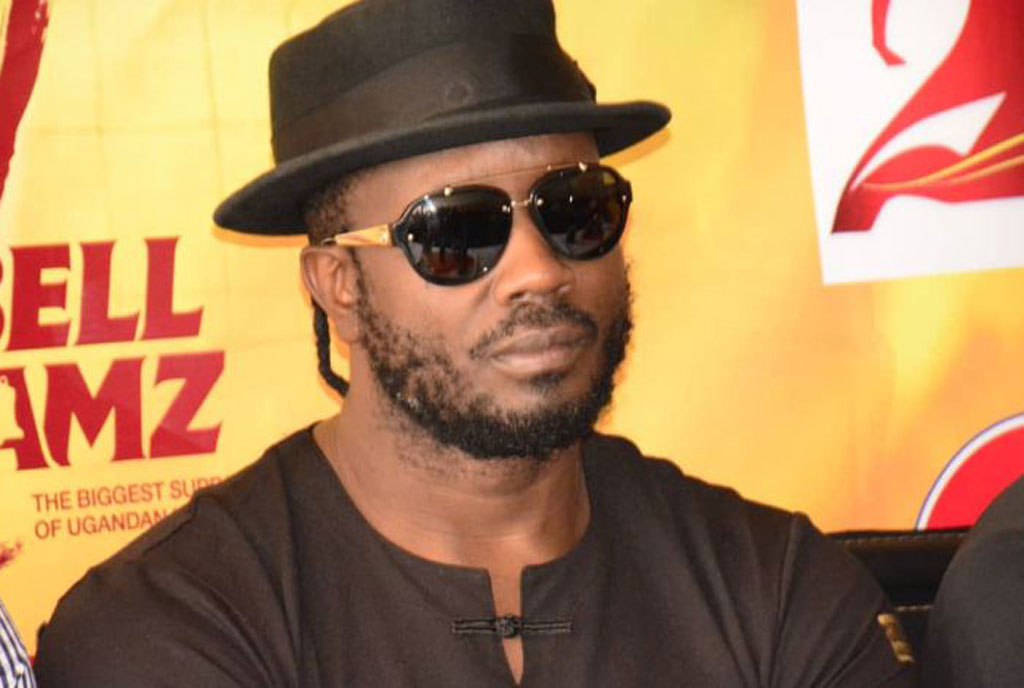 Three TV presenters Isaac Kawalya Ssemulondo alias Kays, Bryan Kennedy Waako and Williams Makuliro were yesterday released on bail from Kitalya prison where they had been remanded on charges of offensive communication and criminal libel.

The question on most entertainment fans’ lips is what happens after here.

But before that is answered, musician Moses Ssali aka Bebe Cool, who has been in the industry for over 20 years and seen and done it all, has come out and supported his counterpart Omulangira Ssuuna for successfully getting court to remand the presenters, despite disliking the Love Yo singer’s personality.

Bebe Cool says for the good of the music industry, Ugandans should support Ugandans and not concentrate on tarnishing their brands.

“We take a lot of time making these names. We invest a lot in these names. The people you say are faded still have a name that helps them raise school fees and feed their families but you come and bury the little he has been left with. We should focus on promoting Ugandans rather than destroying them,” he said in an interview on Urban TV.

This year’s AFRIMMA nominee also added that the law should take its course when necessary and that not everyone has a strong heart like he does.

“Ssuuna is right and for the good of the music industry, let’s follow the law. Let us allow the law to protect every Ugandan. I have been down that path but I’m strong-hearted which might not be the case with Ssuuna. So the best thing to do is to sit down and resolve this,” he stated.

The TV presenters were released days after their co-accused, Ibrahim Tusubira alias Isma Olaxess, the chairperson of Uganda Bloggers Association, was also granted bail on the same charges.