I’m on the C-list of African actors – G.N.L Zamba 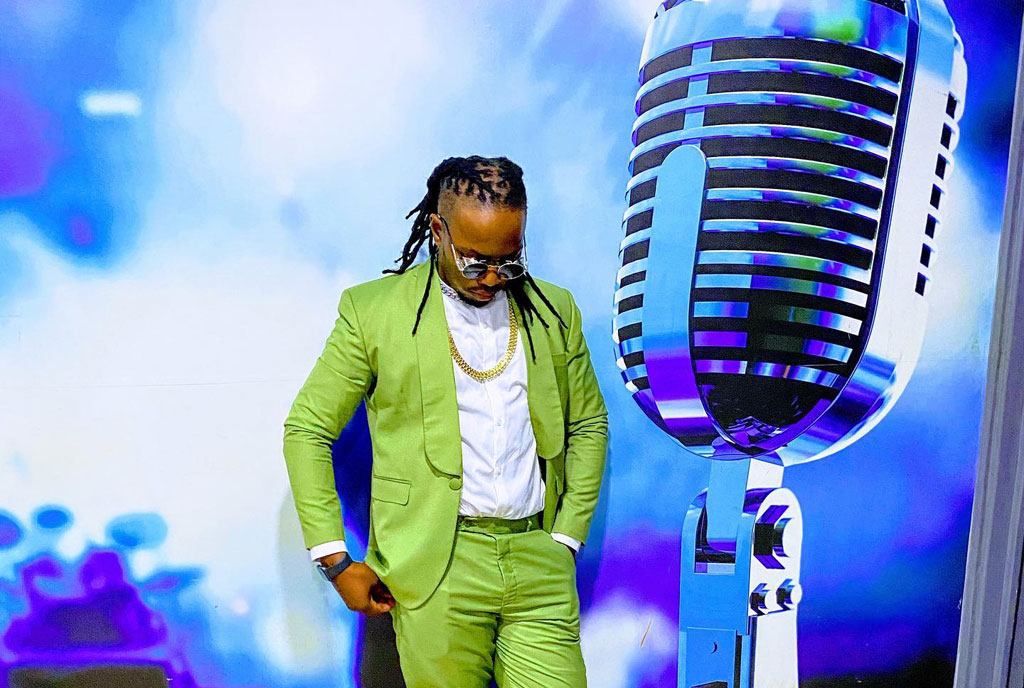 G.N.L’s appearance on Hollywood screens a few years back raised eyebrows. Ugandans believed that he had indeed found greener pastures in acting as compared to music and a sigh of relief was restored after he teamed up with his wife on the Nsimbi project.

The artiste was recently hosted on Dembe Fm’s Talk and Talk where he got to answer few questions regarding his acting and music career.

Ernest Nsimbi commonly known as G.N.L says he has a few movies coming up immediately after production but prefers directing to acting. According to him, the projects are scheduled for 2022 and 2024 and will be a feature film and a TV series respectively.

C-list is those actors who have a big role in a movie.