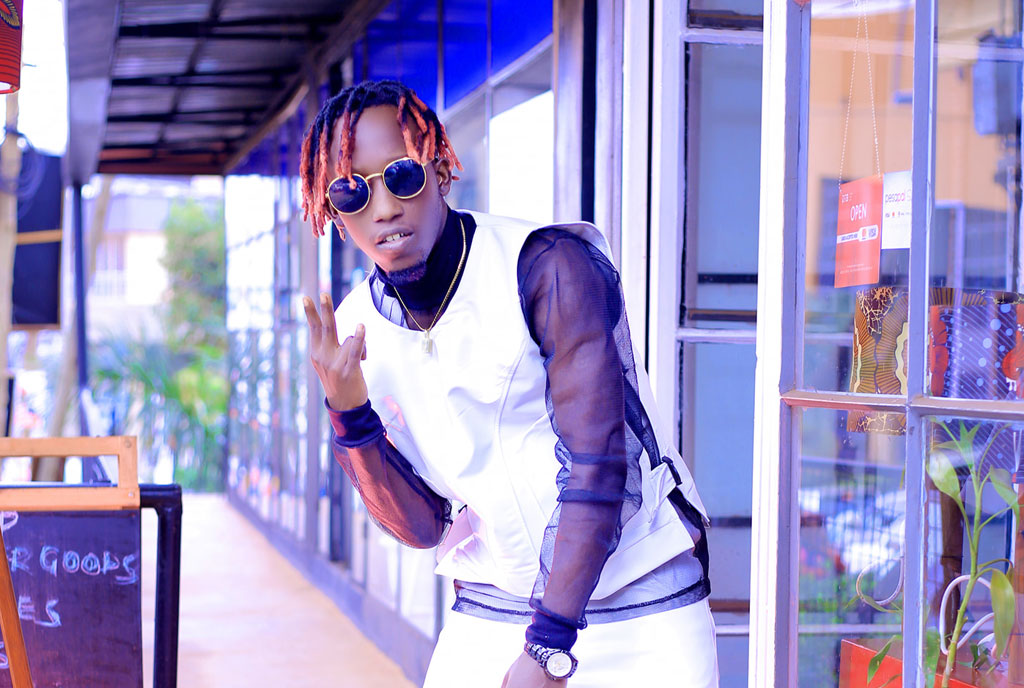 Straight outta lockdown: Eric Opoka commonly known as Eezzy, is one of the good things that happened to Ugandan music in 2020. And although the singer was in the midst of a controversy over his “Tumbiza” hit, it seemed to only propel his career. Isaac Ssejjombwe had a one on one with him.

1.What went through your mind when you first learnt of the banning of ‘Tumbiza Sound’?

The song wasn’t banned and what went through my mind was what their reasons could be for banning the song. There was a letter from the ministry requesting UCC to ban the song, which couldn’t be done without first having a meeting with both sides. So we had a meeting, and it was mainly about me interpreting the lyrics of my song to the UCC and the ministry and then also agreeing to make improvements in the remix of the song.

2.Why did you do this song?

To give Ugandans hope that we can still be happy and have fun but keeping at the back of our minds that the disease (Covid-19) is real and so we must take precaution and follow the SOPs.

I heard that there were some artistes that called for banning of the song and to them I say, everyone has freedom to their own opinion. We can’t please everyone. To me, no orders were being defied, I clearly spoke of the SOPs and asked that they be followed.

3.How far with the remix?

It is still in the process and I will notify the public as soon as it is ready to be released.

4.Is ‘Tumbiza Sound’ your biggest song so far?

Well, yes and that is because it introduced me to the music scene countrywide. When I did the song, I really just thought it would be just like any other song and I cannot say if the remix will be quite as big, but I hope so.

The only strategy now is releasing good music and letting Ugandans decide and by good music I mean any song that touches the lives of its audience in any way whatsoever.

My 2020 was a blessing in disguise and also a wakeup call, mainly because it taught us so many things such as how to save and invest. 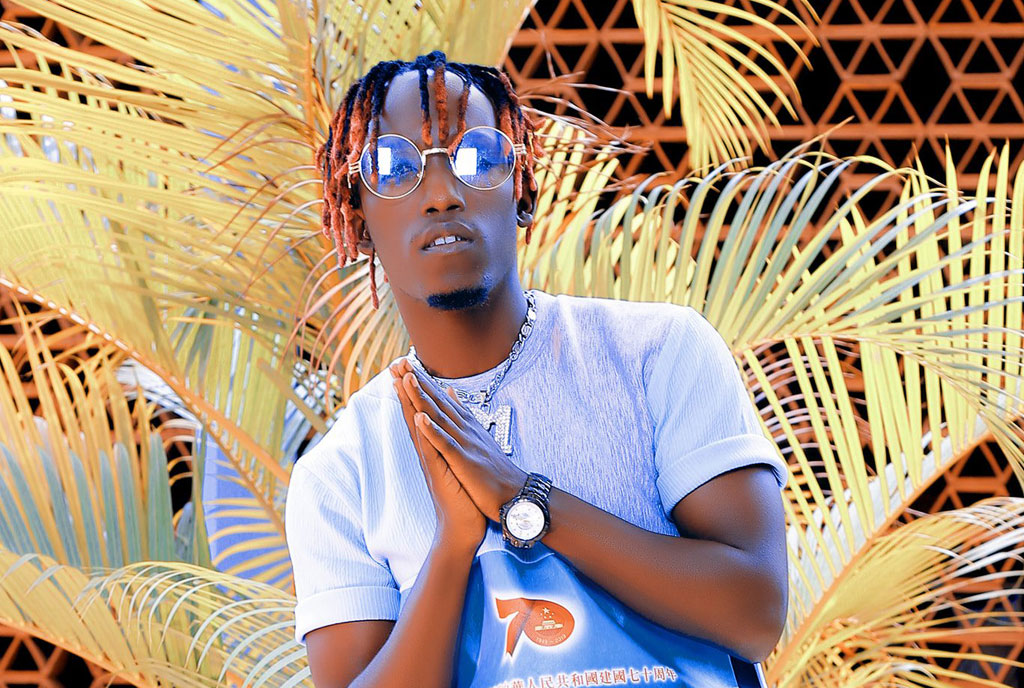 I have a new song called ‘Wulira Omuziki’ that I released early this year and I am planning for the visuals as soon as possible. So in total I plan to basically make good music and make Ugandans dance.

Work hard, save, and invest in different businesses.

I chose to lose my trademark beaded hair as a transition that had to be as I was in the process of building a brand, plus also they had also served their purpose; getting me easily recognised since they made me stand out.