Ykee Benda reveals who he will vote for on Thursday 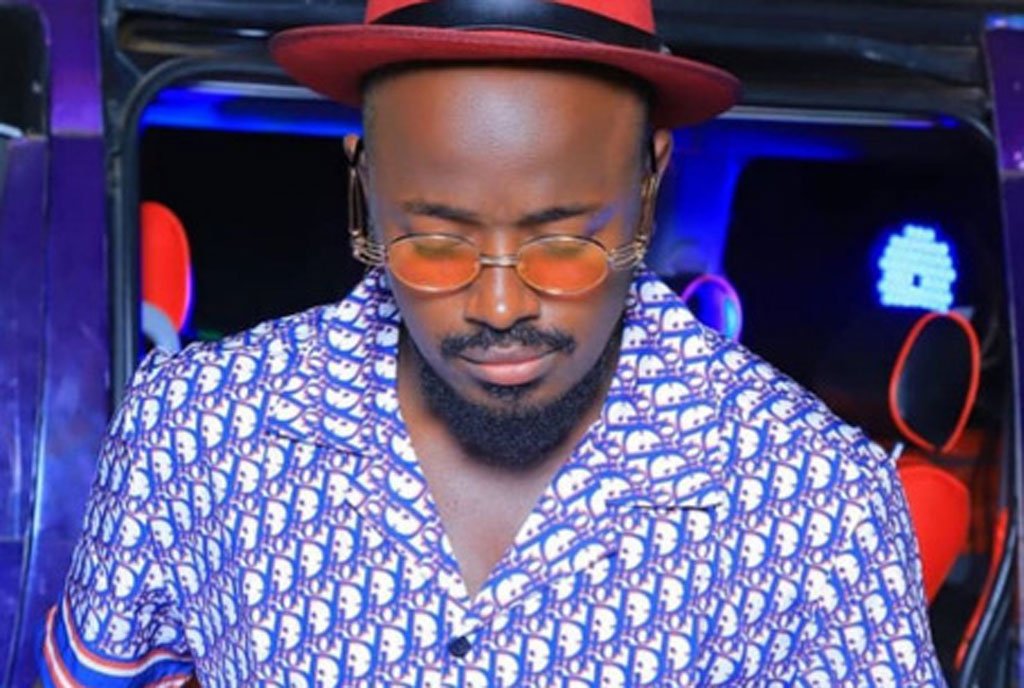 Over the past few weeks, some entertainers have come out to reveal who they will give their vote come January 14, 2020. With only two days left to elections, singer and the president of Uganda Musicians Association Ykee Benda revealed who he will be voting for in the forthcoming elections.

He took to his social media platforms and posted, “With only two days left, here is my candidate that I’m going to vote on Thursday, 14th January 2021. WHO IS YOUR CANDIDATE? Tell me in the comments.”

He then tagged a photo of Robert Kyagulanyi below the post. In just a few hours the post had over 5000 likes and 700 retweets.

Supporters of Bobi Wine showered him with praises with comments like, “Ykee for MP Ykee for MAMAs Ykee for best song of the year.”, “Why do we love you so much” and “Nominate Ykee Benda for Grammy Awards Now,” among others.

With only two days left, here is my candidate that I’m going to vote on Thursday, 14th January,2021.

WHO IS YOUR CANDIDATE?
Tell me in the comments #LetsChangeUganda pic.twitter.com/mPxurQyumh

The singer has been criticized in the recent past for not helping in the release of fellow singer Nubian Li who was arrest during campaigns on December 30, 2020.