Chelsea has announced the signing of former England goalkeeper Robert Green on a one-year contract, to provide backup for Thibaut Courtois and Willy Caballero.

The 38-year-old was a free agent after leaving Huddersfield at the end of last season.

His season at Chelsea will be his 20th as a professional after spells at Norwich, West Ham, QPR, Leeds and Huddersfield.

“It has been a whirlwind 24 hours,” Green told the Chelsea website. “You are thinking about your career and where you want to go and then you get a phone call like this, and it is a short conversation.

“It has been a pretty dramatic time for me and I can’t wait to get started. I am absolutely delighted and it is a thrill and an honour to be here.” 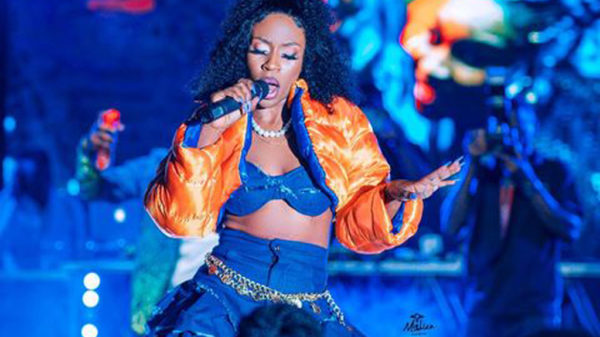 Today Argentina will be facing France in the World Cup finals that will happen at 6:00pm in Qatar. To make the experience more fun,... 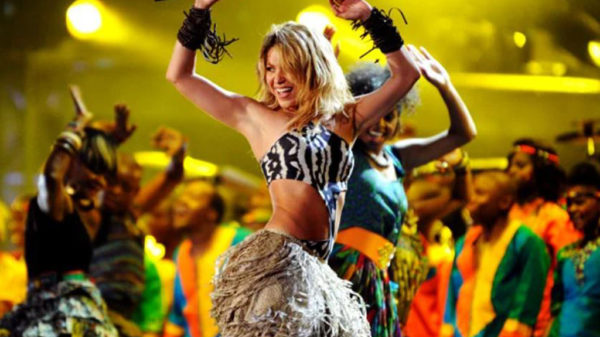 Football Vibes. The World Cup carnival is finally here and there are moments that everyone holds dearly to remember a certain world cup. For... 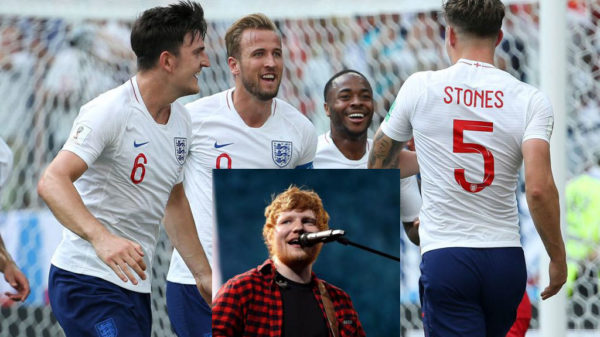 England’s Euro 2020 squad have been treated to a private performance from pop star Ed Sheeran as they relax ahead of their last-16 showdown... 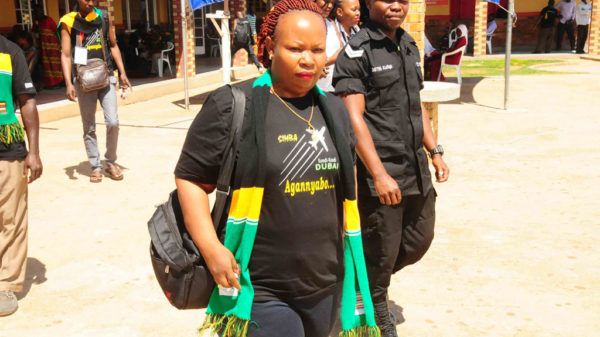 On September 2017, hardly a year after her husband Maj Muhammad Kiggundu was murdered, Traditional healer Sophia Namutebi commonly known as Maama Fiina got...