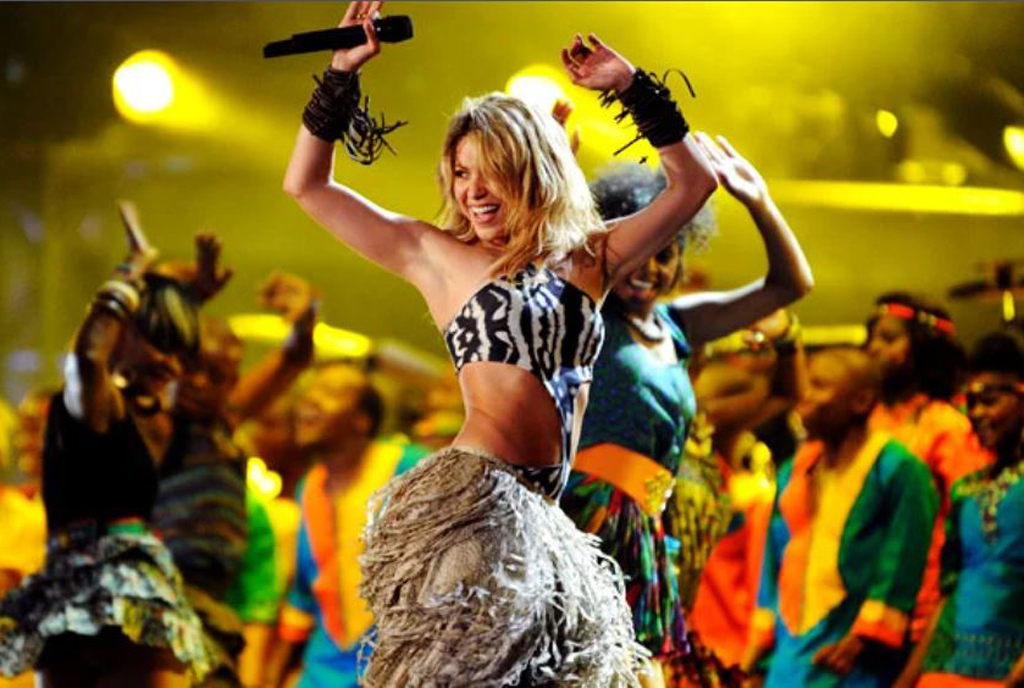 Football Vibes. The World Cup carnival is finally here and there are moments that everyone holds dearly to remember a certain world cup. For most, it is something usually related to the “first cut” or rather “first love”. Up-to-date, Zinedine Zidane’s magic, Davor Suker’s goals, Nigeria’s finest generation, all from the 1998 finals keep running through my memory. But as I recollect, a part of my head keeps reverberating with sounds of Ricky Martin’s The Cup of Life with the famous chorus line Go, go, go! Ale, ale, ale! That tune endeared my friends and I to the World Cup. A song for generations but there have been more, writes Fred Mwambu.

Football and music have always been intertwined since time immemorial and that marriage has turned the World Cup into some sort of grand carnival.

Singer Jorge Rojas and his Chilean rock band, Los Ramblers, broke the ground running as far as blending the two is concerned for the first time at the 1962 Fifa World Cup in Chile, with their El rock del Mundial (The rock of the World Cup) song.

Many more World Cup-inspired songs were released later but it was not until the famous Italia ‘90 that Fifa started adopting official songs and anthems for the finals. And when they did, they dropped some really good vibes. Un’estate Italiana (To be number one), done by Gianna Nannini and Edoardo Bennato, was the first official soundtrack that opened and closed the famous Italia ‘90.

“Every time Un’estate Italianna plays, I see images of Diego Maradona, Andreas Brehme and Roger Milla in my head,” former Daily Monitor Sports Editor Mark Namanya tells Sqoop. “The song could not have been done better. It was classic Italian music at its finest. The song spoke to the soul. The two artistes performed a hit that will pass the test of time.”

The song that describes the desire to win topped charts abroad in Switzerland, Germany, Norway and Sweden and was Italy’s best-selling single in 1990. That World Cup capped a host of several exceptional talents, including Maradona (RIP) who is largely regarded as the greatest of all time as well as several other fitting competitors. 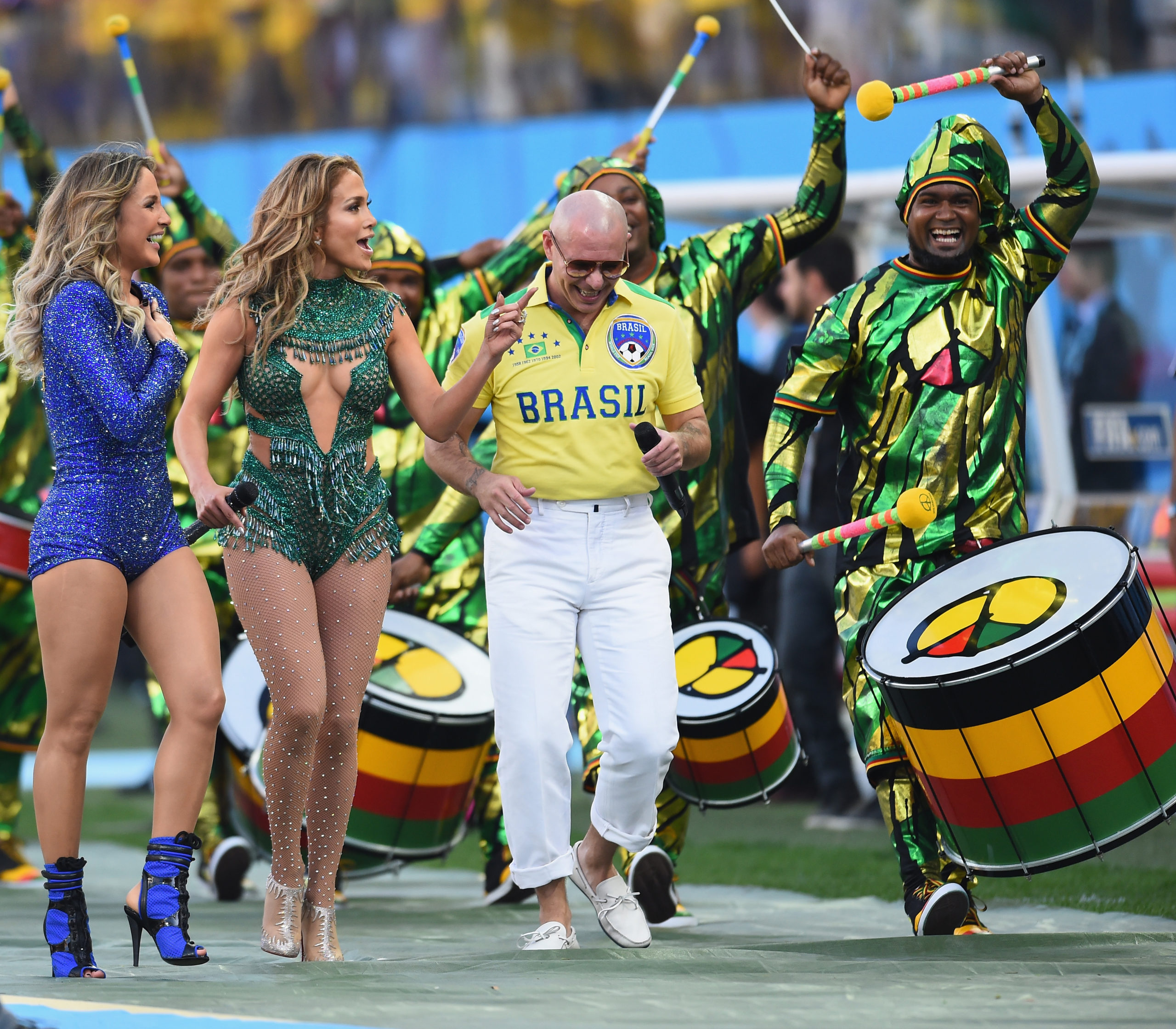 SAO PAULO, BRAZIL – JUNE 12: (L-R) Singers Claudia Leitte, Jennifer Lopez and Pitbull walk with performers during the Opening Ceremony of the 2014 FIFA World Cup Brazil prior to the Group A match between Brazil and Croatia at Arena de Sao Paulo on June 12, 2014 in Sao Paulo, Brazil. (Photo by Buda Mendes/Getty Images)

The Gloryland World Cup USA 94 performed at the USA 1994 was a rather soulful song with more of inspiration but lacked a soccer-heavy tone that rhymes with a stadium environment. However, Ricky Martin brought the vibe back four years later in France, captivating the fans with his pop-styled Cup of Life (La Copa de la Vida) stadium banger. You can as well play this song every World Cup.

It is largely regarded as one of the best World Cup songs, selling more than 15 million copies. Youssou N’Dour and Axelle Red’s A Cour des Grands (Do You Mind If I Play), was the official anthem but Martin’s masterpiece overshadowed it. The song rocked charts in more than 60 countries, topping in more than half of them. The hit is largely credited for launching the pad for the famous ‘Latin Invasion’ from 1999 onwards. Martin performed the song to a standing ovation at the Grammys in 1999, leading to a global revolution.

“Beyond Martin, it was also a game-changer for Latin music worldwide,” Leila Cobo wrote for the Grammys in 2019.

Three months after the World Cup, the song hit number one on the Billboard 200. He went on to stage a jaw-dropping performance of the same bilingual hit in the first inauguration of the 43rd president of the US, George W. Bush. 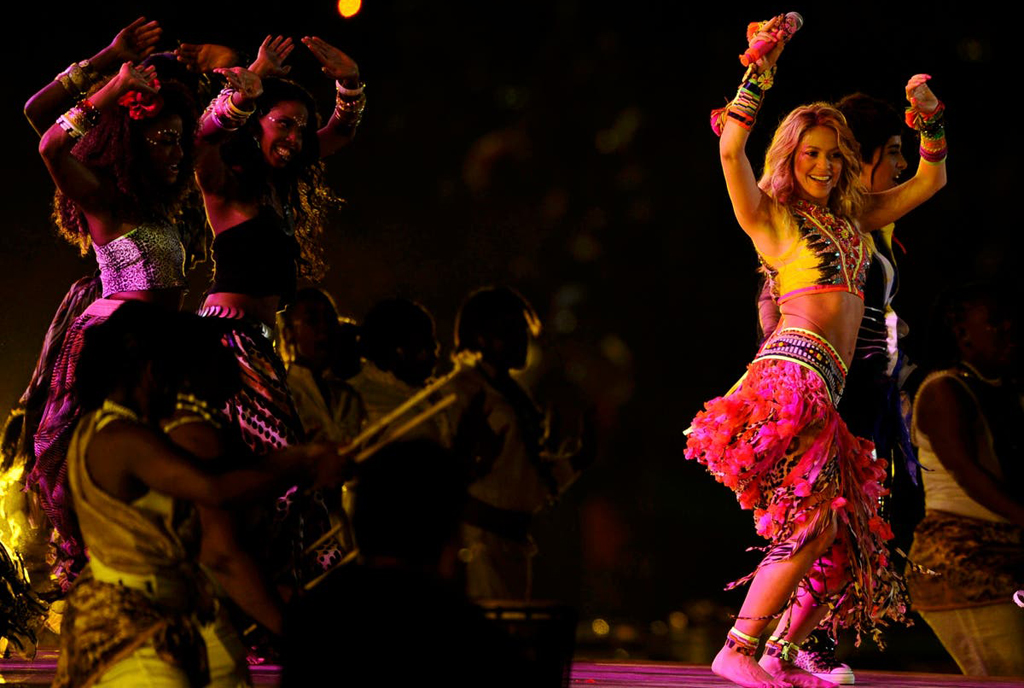 Several other big names in the entertainment industry have thrown performances at the tournament but none of the rest beats Colombian singer Shakira. Together with American RnB singer Toni Braxton, Shakira debuted at the finals in Germany 2006. Braxton teamed up with UK vocal group Il Divo for the official song, The Time of Our Lives, but it is Shakira and Wyclef Jean that stole the show, performing her remixed rendition of the hit Hips Don’t Lie/Bamboo.

She left an indelible mark on her debut and was contracted again in South Africa 2010, this time for the official song alongside South African Afro-fusion band, Freshlyground. She wowed the fans with her electric trademark rib-shaking dance as she performed Waka Waka (This Time for Africa).

The song, crafted from Cameroonian song Zamina mina (Zangaléwa) by Golden Sounds, was aimed at encouraging the players to play like soldiers on a battlefield. And indeed, Spain did just that and claimed the trophy, with Shakira winning one for her own after catching the eye of one of their soldiers, Gerard Pique, who eventually married her. The two unfortunately divorced recently.

The hit grossed more than 3.2 billion views on YouTube and is currently the 27th most viewed video in the world, making it the most successful World Cup song in the digital era to date. It shot to number 38 on Billboard Hot 100 in the US on July 3, 2010 as well as a number of record charts around the world.

Kelly’s Sign of a Victory was chosen as the official anthem but Shakira’s is widely remembered.

Shakira returned with yet another banger in Brazil 2014, this time involving her Spanish national team boyfriend Pique and their son Milan, players Messi, Neymar, Cesc fabregas and a galaxy of South Americans to produce La La La (Brazil 2014). The song, which was remixed from her tune Dare La La La from the Shakira album, surpassed the original one in success, selling more than a million copies and a massive viewership of more than 1.3 billion to date, more than 20 times what the original registered.

Pitbull and Jennifer Lopez’ We Are One (Ole Ola) in Brazil 2014 was criticised for lacking in local Brazilian flavour but equally earned universal acclamation for its inclusivity. The video version was adjusted with some bits of afro-samba style. The video has received 865 million views. Nicky Jam, Will Smith and Era Istrefi’s Live It Up! in Russia 2018 had the ingredients to spice up the stands but did not last long after the tournament, with only 235 million views.

While Pitbull and Nicky Jam brought a vibe in their hits, Martins and Shakira stand out. 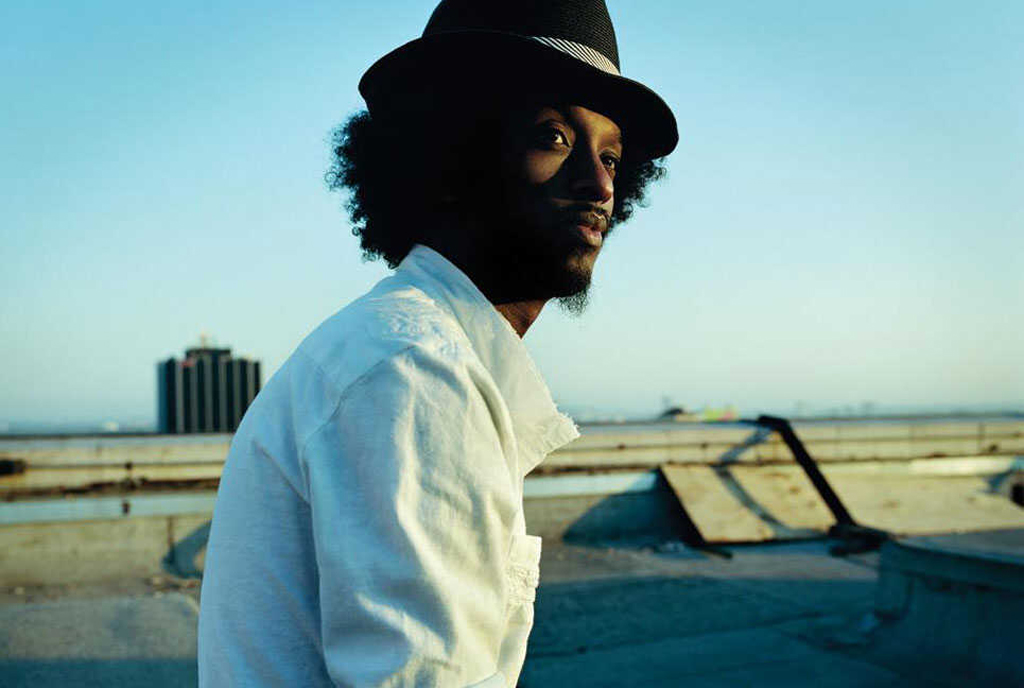 Besides the official songs and anthems, the sponsors have also funded big songs that have rocked the bonanza. Among them include Somali-Canadian artiste Keinan K’Naan Abdi’s ‘Wavin’ Flag‘ and US-American singer Kelly Rowland who partnered with a host of Africa greats, including Jose Chameleone for MTN’s Everywhere You Go for the 2010.

While Sign of a Victory was the official anthem for the 2010 World Cup, K’Naan’s Wavin’ Flag was more successful both on the charts and commercially with more than 400 million views. The song was made as an official promotional song for Fifa’s soft drink partner, Coca Cola, with many versions to suit more than 10 countries, including Nigeria.

It was originally to highlight the plight of K’Naans native Somali people but later touched and redone to fit the celebratory mood. During the same finals, Pepsi, another partner, contracted Akon and RnB singer Keri Hilson to sing Oh Africa as the company’s official promotional theme. They featured a host of World Cup superstars, including Ivorian legend Didier Drogba, Kaká, Thierry Henry and Argentine Lionel Messi. American singer Jason Derulo also had a successful partnership with the American soft drink company in the 2018 edition with his Colours, which was made in five versions.

Shakira is rumoured to be the star performer, again, at this edition but Fifa has not let the cat out of the bag yet. A record number of artistes from far and wide will be performing several collaborated numbers in the official soundtrack of the Fifa World Cup Qatar 2022.

Hayya Hayya (Better Together), featuring Nigerian-American singer Davido, pop-singer Trinidad Cardona, and Qatari Aisha was the first song to be released officially seven months ago. Since then, the song has been viewed 29 million times on Fifa’s YouTube channel.

“By bringing together voices from the Americas, Africa and the Middle East, this song symbolises how music and football can unite the world,” Kay Madati, the Fifa chief commercial officer, said during its release.

“As part of Fifa’s revamped music strategy, the multi-song soundtrack will bring passionate fans closer to the spirit of the Fifa World Cup like never before,” he added.

Other tracks that have already been released include Arhbo (Welcome [to Qatar]), Ulayeh (Do it), Vamos A Qatar (Let’s go to Qatar) and Light the Sky, the latter to be performed by an all-female composition.

Italy 1990 – To Be Number One (Edoardo Bennato and Gianna Nannini)