After he was found guilty of man slaughter this morning, Ivan Kamyuka who was accused of murdering John Ahimbisibwe, a Club Guvnor patron in 2015, has been sentenced to three years in jail.

Justice Kwesiga has declared that though the deceased provoked the accused by assaulting his [Kamyuka’s] wife, he used excessive force to deter him.

This was during a High Court session that was presided over by Justice Wilson Kwesiga.

Kamyuka was sentenced at 2pm today.
Justice Kwesiga allowed Kamyuka to speak to the deceased’s family before he was sentenced.

Ahimbisibwe was killed in the early morning hours of August 2, 2015, at Club Guvnor in Industrial Area, Kampala’s Central Division, when he had a confrontation with Kamyuka and suffered a cut in the neck inflicted by a sharp object. He bled to death. 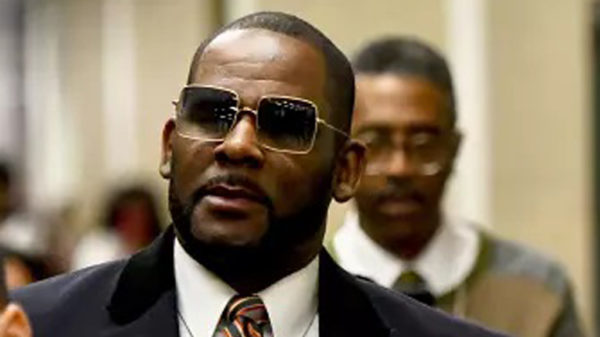 Disgraced R&B singer R. Kelly, who is serving a 30-year sentence for sex offenses, was found guilty of child pornography and other charges on... 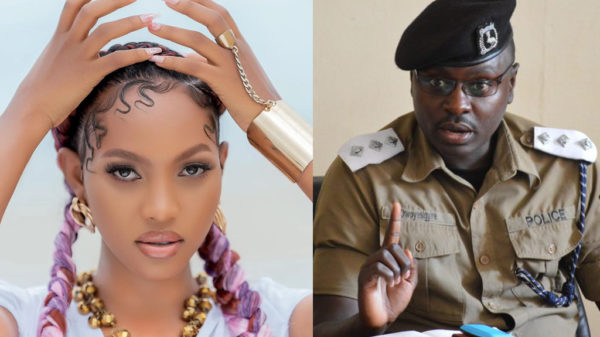 Since yesterday, social media has been awash with stories indicating that an unknown man was stabbed at the residence of singer Spice Diana at...