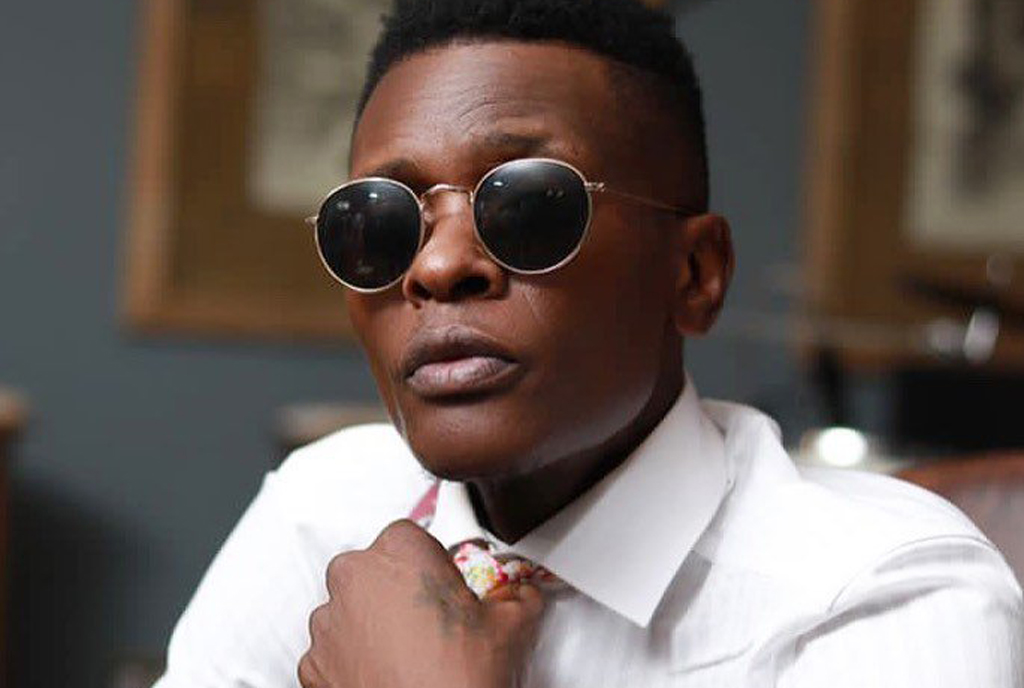 In 2016, artiste Jose Chameleone allegedly beat up DJ Bryan for failing to play his music. This led to the singer being banned from the club forever.

However, after six years of being banned, the ‘Valu valu’ artiste will be performing at Guvnor at the end of this month. The 42-year-old through a Facebook post came out and apologized to both DJ Bryan and the club management.

“We may not change the past, but we can change the future.” Six years ago, while at Club Guvnor, we got involved in a misunderstanding with DJ Bryan, which came with repercussions,” Chameleone said partly in his post.

He added that they have reconciled with Bryan and left the past behind them and would also like to further extend his sincere regret in the incident to Mr. Lubega Charles and the entire Club Guvnor management.

“After 6 years, on the 29th July, I will return to Club Guvnor in a show that will feature Afrigo Band in a rekindled relationship with the club. I call upon you all to come witness the joy of reunion.”

It is said that the rift started after DJ Bryan claimed the singer had no hit song at the moment worth being on the night’s playlist which angered Chameleone to beat him up.

As a result, Chameleone was told to make a public apology or face the ban from Guvnor. He went with the latter.