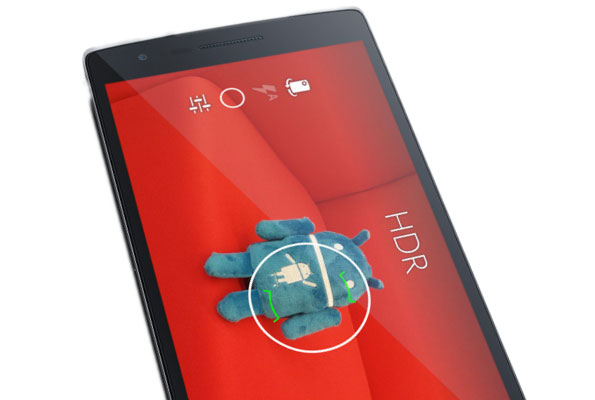 Gadget : One Plus One
App : Neuronation – brian training

When I saw that this movie had a thanksgiving theme, I thought I would review it for the Christmas issue but it turned out to be so sad, making it a bad watch for an ideally merry period like Christmas.
It is about two families whose daughters go missing on thanksgiving. The musical and jolly mood is ruined. When the night comes and the girls are still nowhere to be seen, the families call the police who carry out an intensive search with the help of sniff dogs. The fact that it’s winter makes it harder. Helpless, the fathers Dover (Hugh Jackman) and Franklin (Terrence Howard) join the search.
It is such a hard time for the families, everything comes to a standstill as they wait. But weeks later there is still no sign of the girls. It is so complicated and the detective Loki (Jake Gyllenhall) who has never failed to solve a case in his career also starts to lose hope.
When a suspect is arrested and released because there is no incriminating evidence, Dover decides to take matters in his hands by holding the suspect captive. By doing this, he and both families become prisoners. Though sad, it is interesting enough to keep you watching till the end because just like the family, you too want the girls back, alive.