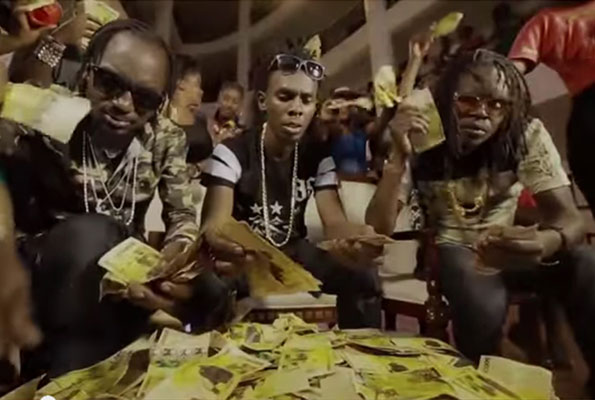 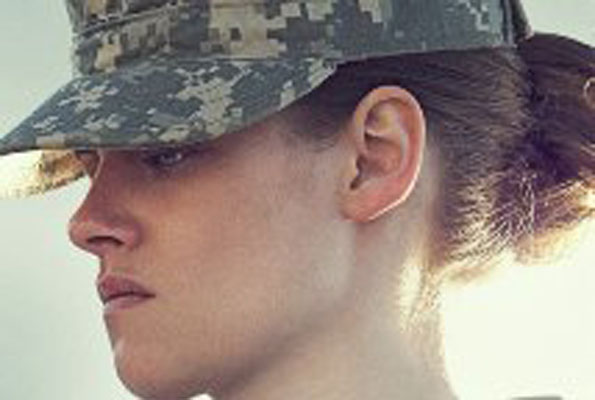 Raunchy comedies make me nervous because so many things can go wrong. The jokes might be so offensive that you cannot enjoy them in polite company, the language might be too crass to repeat and so on. Yet there is no denying that when they are done well, they are so funny that they make for good entertainment.
The last is what happened with movies like Hangover, 21 Jump Street and Horrible Bosses. They were funny. Like Hollywood likes to do when a movie is successful, it produced sequels. And again the nervousness set in. Nervousness, because the sequels might not be as good as the first movies. With Hangover 2, the nervousness was well founded. 22 Jump Street was even funnier than the first, so there was a sigh of relief.
Enter Horrible Bosses 2. The first movie showed us just how horrible bosses can be in the characters portrayed by Spacey, Aniston and Colin Pharrel. We empathised with Nick (Bateman), Curt (Sudeikis) and Dale (Day) when they had to resort to extreme measures to deal with their bosses, and laughed at their shenanigans.
In the sequel they have had it with their bosses and so start a business of their own. But a ruthless businessman Burt (Waltz), plunges the business into debt. At the end of their rope, the three again take extreme measures to get out of it, kidnapping Burt’s son Rex (Pine). Even the summary isn’t that exciting.
So what is the movie’s saving grace? Bateman, Sudeikis and Day. These men are comedians. They could each probably do a one man show and it would be funny. Put them together and no matter how so-so the plot is, you will laugh albeit while cringing at some jokes that go too far.