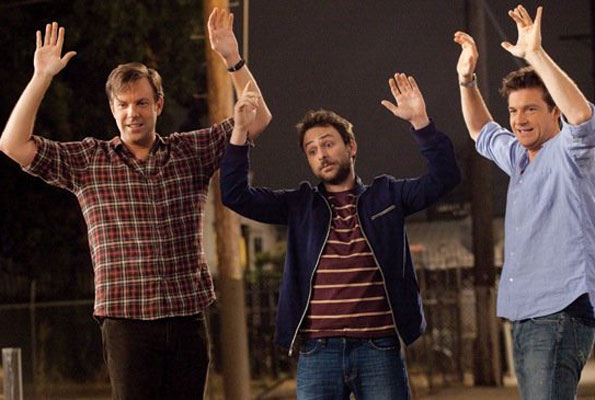 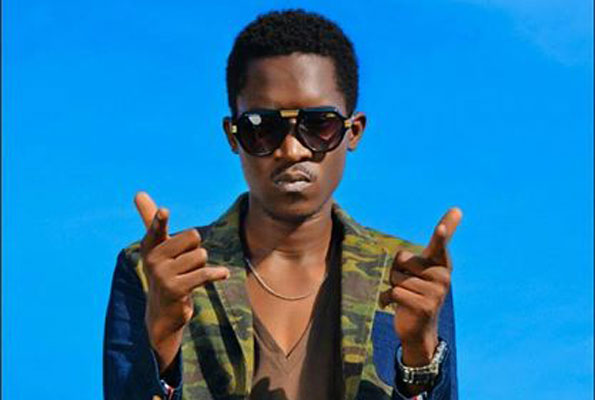 The track : Tuli kubigere A pass

This movie is nothing like the kind you have watched before. It is fresh and has a unique plot. But when you think about it, it seems like something anyone could have thought of. It is also set in a few places so it should not have cost a lot. It’s an interesting watch.
It features Cole (Kristen Stewart) a young woman who joins the military to be part of something bigger than herself and her small town roots. She is taken to guard detainees at Guantanamo, a temporary detention facility together with her colleagues instead of taking them to the battle front in Iraq.
When being oriented, what stands out is the fact that the inmates are detainees and not prisoners, so there are no humanitarian laws governing their treatment. They can be treated like animals. They are known by numbers and not names.
One of the detainees Ali (Peyman Moaadi) is such a loud mouth, he irritates Cole so much. She tries to keep him shut by offering him what he wants. That does not end well as Ali pours excrete on her. But despite that, she warms up to him. The two keep on chatting throughout her shifts. In a way, this keeps each one of them alive and looking forward to the next day. It keeps them sane while at the island.
Cole even saves Ali from committing suicide. The two become friends, it is unheard of and the facility leaders fail the friendship.
When Cole’s time to serve at the prison ends, Ali pleads with her to ask for an extension. But Guantanamo is such a hard place to stay at when you have an alternative, will she return?