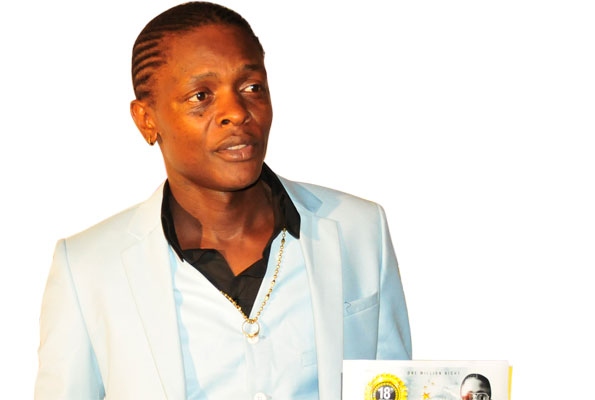 When she went to receive her award at last weekend’s Kadanke Youth Festival Awards, Sylvia Owori lectured young people about patience. “Do not rush; ebintu mubikwate mpola (handle things slowly) if you want to make it in the entertainment industry,” Sylvia said, scoffing at those who think they will rise to her levels after just a short time of flocking hangouts. We had taken this for sheer advice, until socialite Judith Heard took to the floor. “I wanna congratulate all young people that are working so hard to change the game; and Sylvia Owori-honey, this is proof that someone doesn’t need to first age to achieve, it’s time for young people to rise,” Judith said as the crowd roared and cheered wildly. But before the jabs, Sylvia had made a quite more developmental statement. “I have seen it all; I have been up there, I have been down, and now I’m back; and this time I am never gonna look back. And in 10 days from today, I will be opening up my store on Oxford Street in the United Kingdom. That’s how far I’m taking my game now.” Indeed, our sources in London have confirmed that Sylvia recently partnered with some of her relatives in the UK and they are working on a store that will mainly sell her new African designs.