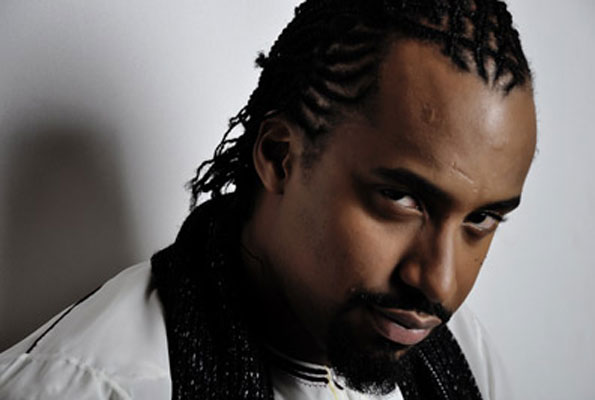 Since this Gundeeze video really tries to borrow from Flavour’s Ada Ada music video, it should be judged by the same standards.  We must accept that King Saha has perfected the art of story-telling in his music videos, with this charm that keeps one hinged to watch every sequential happening in his music videos.  Gundeeze is another of those moments for King Saha to shine – on artistic story-telling.
In summary, the storyline is based on a wedding reception, with white as the colour theme. Famous comedian, Amooti, plays his mastered role of a priest and blesses the couple. Then we have those traditional dances that make up most of our entertainment at weddings.
At the end, we have King Saha anxiously waiting for a girl to turn up, nothing very enticing at this scene, everything here was very predictable. A viewer could easily tell that the girl would eventually turn up and King Saha would hug her off the ground with love.
So, back to our comparison to Ada Ada by Flavour. You notice that King Saha’s execution of the whole concept is poor. You also notice that King Saha’s video is rushed, shot on a shoe-string budget and lacks the visual creativity that could make it the official visual anthem for Ugandan weddings.
The best thing King Saha would have done in this video is shooting at a Kwanjula ceremony, the modern ones we have, and like in Ada Ada, bring together almost every Ugandan celebrity just as Flavour did in his video and make it very obvious to the viewer that this is a real Ugandan wedding. Ugandan weddings are known for their pomp and glamour, numbers and the fun. All this misses out in Gundeeze.