The movie : A Walk Among the Tombstones 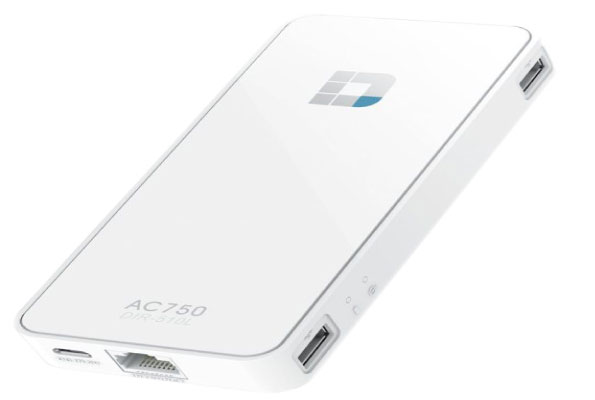 There are two types of crime thrillers. The eerie kind that borders on horror and then the gritty ones where the cast keeps you confident everything will be alright even when there are some pretty dark things going on. A Walk among the Tombstones comfortably falls in the second category.
The movie starts in 1991 with Liam Neeson spotting long hair and a Van Dyke beard (not a good look on him!). Neeson plays an alcoholic detective, Matthew Scudder, who seems to be battling personal issues, taking his whiskey shots with sips of coffee in between. A shoot out ensues and the bad man Scudder ends some people’s lives.
Soon the movie switches to 1999 and Scudder is a detective no more, his facial hair (thank God) and his drinking habit have gone along with that job. Something about the 1991 incident made him change his ways. Scudder, who is a private detective, is approached by Peter on behalf of his brother, Kenny. Kenny’s wife was kidnapped and gruesomely mutilated even after he paid the ransom, so he is looking to the find the men responsible for the crime. Kenny is a drug dealer, or trafficker as he prefers to be called, so Scudder doesn’t want anything to do with him at first. But after some nosing around, he takes on the search for the culprits.
For those who like fast-paced movies, this will definitely be a slow one for you, which shouldn’t come as a surprise if you have read the novel of the same title. Coincidentally, the movie’s slow pace is what has made it popular with some, who say the thrillers are sometimes spoilt by exaggerated scenes meant to make a movie exciting but end up watering down the plot. Personally, the slow pace played well in keeping things mysterious because I just didn’t see some scenes coming! And that makes for a good crime thriller. Oh, and it helps that Neeson steps away from his Taken character.