If it hadn’t been for the American Embassy, very few people would have known that a grandson of a key person in Uganda’s history, and celebrated American football star had been in town.

But above all, Kiwanuka has made it big in the US not as a person who has attachment to Ugandan history but as a football player. At one time Kiwanuka was ranked 32nd in the American League. Kiwanuka’s salary was estimated to be a whopping $957,000 a month! (about 2.4bn) in 2012. Kiwanuka, who is said to have a Ugandan national emblem tattoo on his back had been to Uganda twice, the last time being 2009.

But we landed on info that Kiwanuka visited a few days ago with the U.S. NGO Treat the Pain to raise awareness about increasing access to pain relief.

Though Kiwanuka was born in Indianapolis in the US, he is proud of his Ugandan heritage and still has family in the country.

“During his time in Kampala, Kiwanuka met with American Ambassador DeLisi and also visited the children’s ward at the Uganda Cancer Institute to meet some of the children and distribute books, toys, and New York Giants gear. Mathias was accompanied by his wife, Tessa, and his mother, Deodata,” read a statement released by the US Embassy.

Thanks for loving home and you are always welcome home!

In this article:American, footballer, Kiwanuka 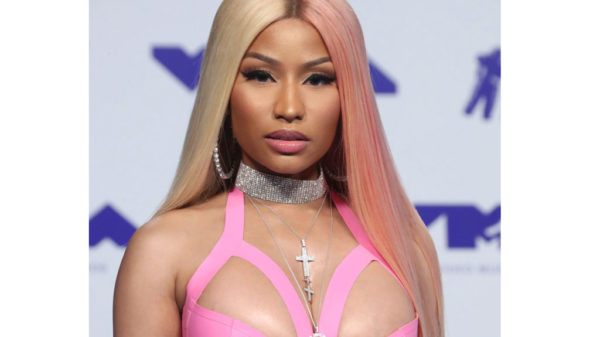 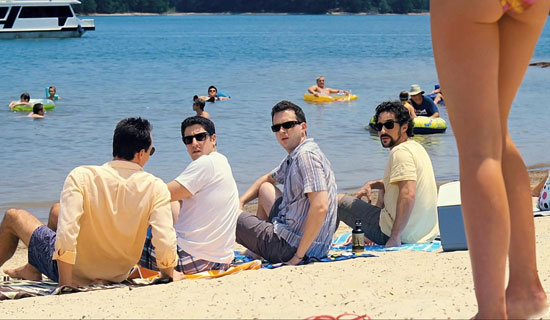 Proudly ugandan.  The grandson of Uganda’s first Prime Minister Benedicto Kiwanuka was born in Indianapolis, US, but he considers Uganda his homeland and even...