We made it to the new year. Super cool! I hope though that by this time, it is pretty obvious to a good number of us that the “New Year’s resolutions” monotony can pass, after all, how many of us fulfill them?
Wait a minute. I think I know of someone who needs to make one. Ahem! It’s that culprit who is responsible for ruining what would have been a serene afternoon for me and my friends last week. We guys drove to Fang Fang Hotel in search for some tasty Chinese food, as is the usual case, only that something was not right this time round.

Right at the gate stood a chubby, mean looking, Chinese guy, who was ordering the askaris to do this and that while he smoked hard like a chimney. And as we slowed down to find the most appropriate parking spot outside, he signaled us and we drove to the gate, smiling at the seemingly kind gesture.
“I will let you park inside because your car kinda looks good,” he said in his heavy Chinese accent.

Aha! Those welcoming remarks were pretty rude but oba we just let it pass and concentrated on parking right, but the situation just got worse. Suddenly the dude kept following the car like it was a ka tethered goat throwing at us the “I know it all” attitude, as if a car is something you just carry and fix in any spot, yet we were concentrating on parking right. His impatience became unbearable when he shot up rudely, “I am doing you a favour. You are not a minister so just park here. If you cannot, then get out. Go! Go! I do not need you; I am just giving you a chance to be here.”

Now this was the last straw that broke the camel’s back. What was wrong with this guy? For starters, even as we drove in, it was evident that there were more than enough spots to accommodate some of the other cars that were parked outside. Secondly, his “welcome remarks” made it seem like there is a particular type of car allowed to enter while others can stick outside as if the place is made of glass and the shillings paid by the patrons who park outside are made of different material and quality too. Thirdly, the guy’s constant rude tone as we tried to park right, at the availed spot was totally off!

I mean what made this guy think that he was giving us a chance? And the whole “not a minister” addition to the salt in the wound was for what oba? Is this how people do business lately?
The hostility made us change our minds within the blink of an eye, and as he ranted and smoked his lungs out, we drove out in anger. Talk of a ruined moment. This was just insane.

Whatever that guy was smoking must have had a huge impact on him. The most hurting bit is that he certainly is not the owner of the hotel but a supposed employee who definitely managed to chase away a good opportunity to make money, thanks to his poor professional ethics.
I just do not understand why one has to carry their personal zibs to another’s workplace and ruin their business. Without a doubt, some people need to grow up, and respect the kind of environment that they choose to operate under at all times.

It was not the first time that I was visiting Fang Fang Hotel and I guess that is why I was very disappointed in this man’s character. I hope that the next time I choose to go there, if, there is a next time anyway, there will be a more hospitable person at the gate as opposed to this “hungry/poorly brought up” lad who thinks that the only people that park inside are those with cool cars and ministers. Evidently, such people need to realise that times have really changed, hence only the important things matter. Now I guess you know why I think certain peeps might need to consider making their New Year’s resolutions, am I right or right? 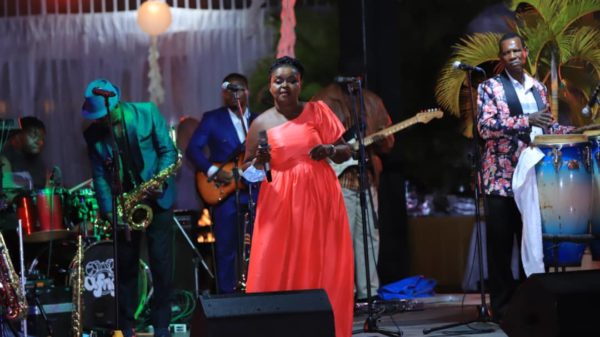 The anticipation Ugandans had that the President would open what has by far been the most locked sector still continues for another week and... 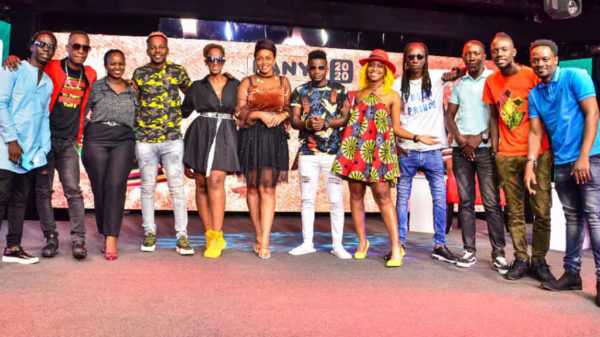 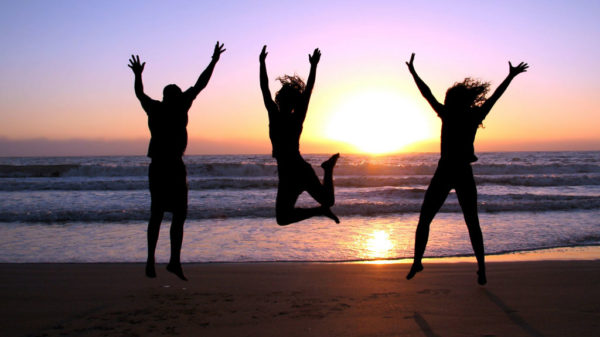 There is something nutty about making New Year resolutions. Think about it. To design a desirable future, you piece together remnants of broken dreams... 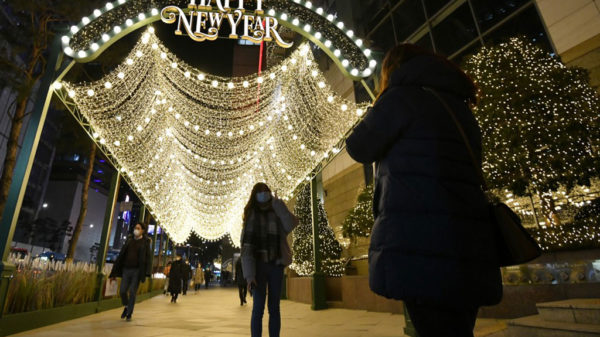 The world began ushering in the New Year Thursday, with pandemic controls muting celebrations for billions of people eager to bid farewell to a...