Date with a celeb : Gift of Kkado meets Gertrude Gift of Kkado and Gertrude during their meeting. Photo by Jonathan Kabugo

(Gift of Kkado met and spent the afternoon with Gertrude in Bugolobi, sharing about heartbreaks and his success story)

Hi, I’m Gertrude
Hello, Gift is my real name. My full name is Kyambadde Abbey Gift. Kkado is a group I belong to. However, I started calling myself Kkado a long time ago. Even during my time in the Goodlyfe I called myself the Gift of Kkado because I had a dream.

How did you start singing? What’s your story?
When I was in primary school, there was a guy called Brother Nick, he was a catholic. He had lot of guitars in his house, they intrigued me and I decided to learn how to strum, I tried playing football, and most of the games in school but failed at them. I started playing the guitar in Primary 5. In Senior 2, I did a track called Aga Walayi, it’s like a demo and I have it to date. The guitar inspired me to become who I am today, there is no artiste or musician that inspired me to sing.

So you’re back for part three?
That’s right, I call it part three. I’m planning something mega for the fans come December. I haven’t set a date but I’ll let you know soon enough. The style of music has also changed – it’s better.

Don’t you fear the passing of MrX will be a setback?
True, I had10 or more songs with X that were still were in studio and I promise you they’ll be released when the time is right. I love music and I’m no longer trying to make it in the industry, I don’t sing to stay relevant anymore. I have adopted my own pace of making music. It will allow myself time to recover from X’s loss. I’m not competing so I am not in dire need to meet the date of awards or anything.

There is this song playing these days, is it Atiimo? What is it about?
Atiimo is just a name that came to my mind when I was in studio. It is not anyone’s name, at least not anyone I know of. When I go to studio most of the time, the songs just come to my mind. I don’t need to sit down for weeks trying to build lyrics for a song. The way I come up with hit songs amazes producers. It amazes me too.

Are you fluent in Swahili?
I’m not fluent but I speak a little Swahili. You will notice that even in my songs only a few lines and phrases are in Swahili. I like to make my audience as diverse as possible. You’ll hear English, Swahili, Kinyarwanda and a couple of other local languages.

How do you spend your leisure time?
I love swimming a lot, I spend a lot of time at my new studio and I also like meeting and spending time with new friends. Some people think I am a hard guy to approach but I’m very outgoing when you get to know me. 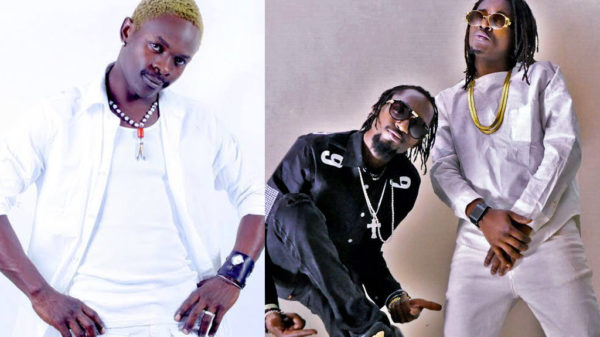 In attempt to explain circumstances under which he successfully got court to remand three TV presenters and a blogger on charges of... 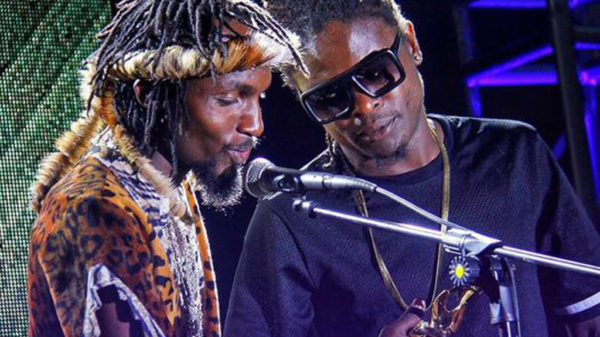 Great musicians don’t die, they keep living on through their music. Mowzey Radio has been dead for more than two years now but his... 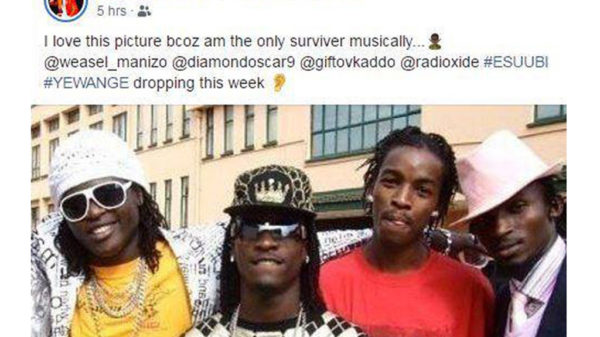 The last we heard, Diamond Oscar was still a member of Goodlyfe and although he was not signed to the label, he was among... 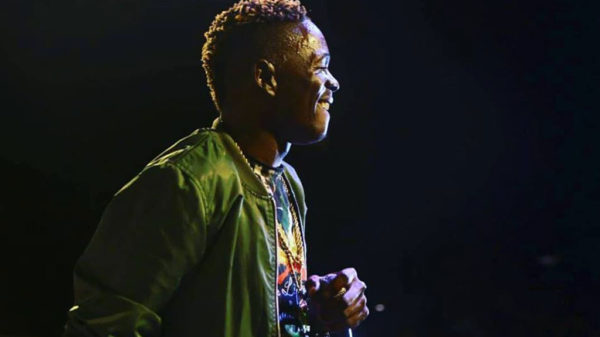 Biri Biri is my song, not Radio’s

Vocal king: Rumour has it that Mansur Ssemanda, popularly known as King Saha, might just replace Radio in the Goodlyfe crew. As the star...