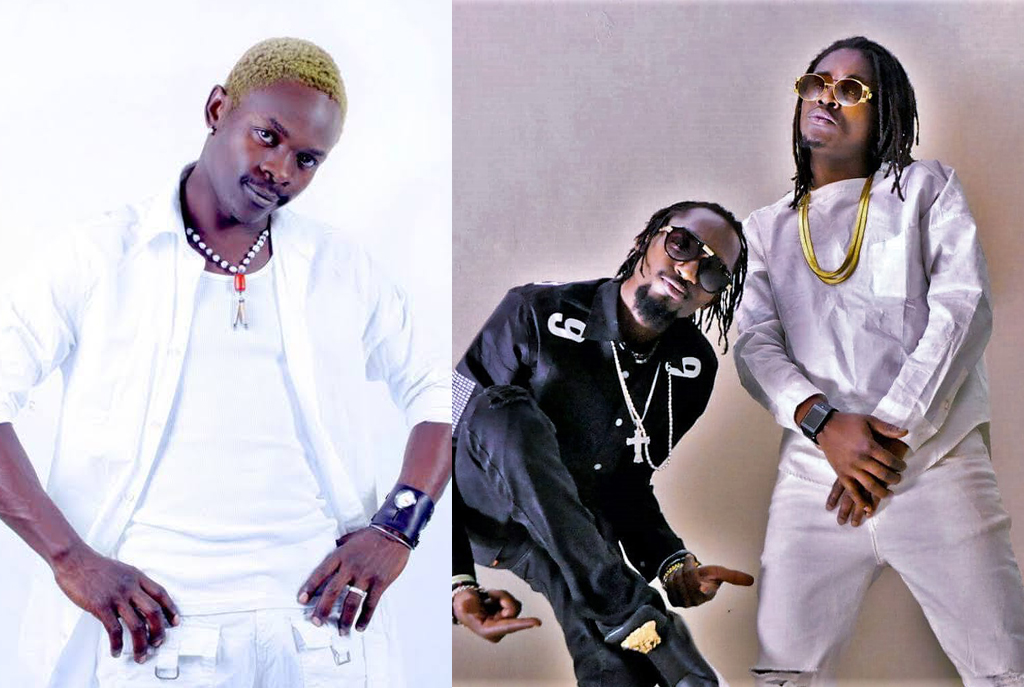 In attempt to explain circumstances under which he successfully got court to remand three TV presenters and a blogger on charges of offensive communication and criminal libel, musician Omulangira Ssuuna is said to have character assassinated the Goodlyfe Crew whom he reportedly blamed for inflaming claims that he’s a sorcerer.

Perhaps in what’s intended to make himself appear as Mr Clean, OS, real name Emmanuel Ssuuna has come out to apologise to one of the Goodlyfe Crew members, Weasel for forgiveness.

“At such a time when we are perfecting our aim of eliminating defamation and character assassination by irresponsible journalists, its needless for us to be used by the media houses in their competition for news. I therefore take this opportunity to publicly apologise to my brother weasel and the good life at large for saying that they started this “oli mulogo” slogan against me. It’s so human to apologise to someone when you hurt them,” OS said in a Facebook post.

OS has been in the media accusing some journalists of tarnishing his image by allegedly publish false information against him.

UCC summons TV presenters over use of abusive, demeaning language

OS attacks DJs for ignoring him

As a result, three entertainment reporters Isaac Kawalya Ssemulondo alias Kays, Bryan Kennedy Waako and Williams Makuliro, and the chairperson of the Uganda Blogger’s Association, Ibrahim Tusubira alias Ismail Olaxess were separately arrested and remanded to prison. They were later released on bail.

Days later, Ssuuna stormed off a live show STV after the presenter said he was a Muslim.