Following my foray into continental celebrity and having had the amazing and life altering opportunity to represent/showcase my personality while representing Uganda at Africa’s biggest Reality TV show – Big Brother Africa (BBA), and being on the show’s biggest season till now – Big Brother Amplified, a great deal of attention has been brought into question regarding the livelihood/success of former housemates and what they are up to.

Many times, I have read in the media, as some uninformed media reporters have written in the pages about what they feel, think or even conceive at their desks is a rating of “after Big Brother” success with absolute wonder and disappointment. I can also safely say, many true fans of the show Big Brother, and some former contestants of the show have felt discomfort at these misguided opinions which can steer perception negatively. It is on this backdrop, that I have come out, to put some things very clearly to the general public, and many a fan of Big Brother.

Big Brother is a reality TV show, whose contestants are given a broad platform of exposure for who they are, their personality, skill and even background. Following this exposure, what the former housemate chooses to do with his life, is entirely on their own accord. Some, as we have observed, have made a name for themselves, in broadcasting and TV – like Gaetano Kaggwa (BBA1), others, like Maureen Namatovu (BBA 2), got involved in charity work, but ultimately, found love and got married, Morris Mugisha (BBA3), currently plys his trade in photography, video, and modelling. Then, there’s Sharon O from my season (BBA6), who returned from the show to continue her musical career with Obsessions Africa among other things. Kyle (Duncan Kushaba) and Jannette (Sarah Birungi) from (BBA 7) are about to embark on their own journey having recently returned from the show. And now, I will speak for myself.

I returned from the show to continue where I had left off. I am in Public Relations Consultancy, and have managed Uganda-Centric Public Relations for MTN, was an Associate to the Public Outreach Advisor to the Uganda Police Force (U.P.F) and the U.S Department of State (INL) for an inaugural Anti Domestic Violence/Anti Child Defilement Campaign with U.P.F Child and Family Protection Department and I currently manage profiles of selected private clients. I also work as a Breakfast Show Host on 91.2 Crooze FM, a leading English-Urban Youth Radio Station for greater Western Uganda.

The point of giving this brief listing of my indulgences and those of other former housemates is to highlight that former BBA housemates (us) each have their own ambitions that they want to pursue and are currently a part of. The media people who keep slating us with “where are they?,” perhaps should be reminded that they should stop mirroring themselves and where they would want to be or ‘what’ they would want to be doing, if they were in our shoes.

The idea of success and what it means to everyone differs so much that what I consider to be an amazing goal, for many-a-Ugandan mediocre may be perceived as “day dreaming!!!” With that said, I commend some media persons who continue to rightfully inform the public on what celebrities are up to, with a view to developing our growing entertainment industry. I would hope that we all work to                                                                                   our success at our own pace than trying so hard to “keep up with the trend-mill.” I am reminded of a quote from American Philosopher Henry David Thoreau that has continued to inspire me, and can hopefully inspire others: “If a man does not keep pace with his companions, perhaps it is because he hears a different drummer… let him step to the music which he hears, however measured or far away.”

In this article:BBA, Big Brother Africa 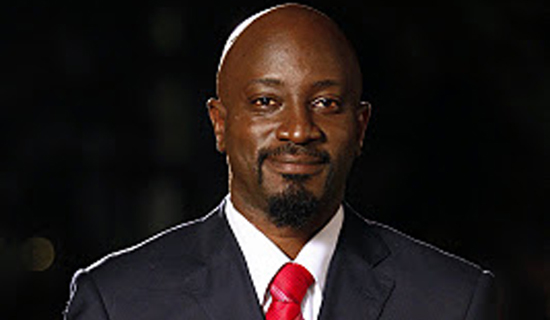 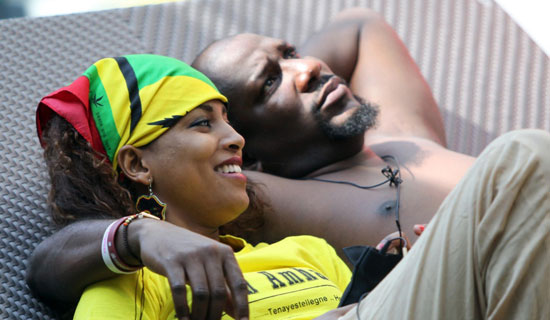 “I  sought to craft out a career in the movie industry because I needed something that I could take credit for. I cannot take...