Being the first show in two years, the organisers had to ensure that everything was one to remember, from the line-up to the hosts, Amooti and Straka. 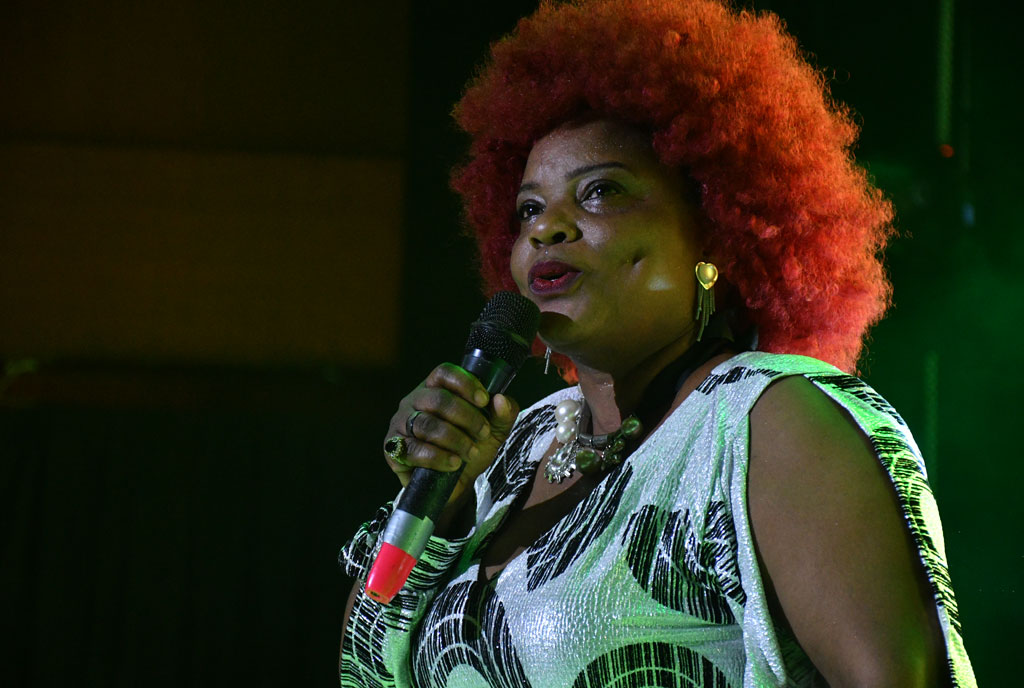 The line-up of artistes who graced the fourth edition of the annual Tugende Mukikade was reason enough to attract a sell-out of the show.
Chance Nalubega, Eddy Yawe, Sweetkid, Akiiki Romeo, Betty Mpologoma, Kabuye Semboga, Ziggy Dee, Lady Mariam ‘Tindatine’ and Abdul Mulaasi have quite a musical reputation that precedes them and last Saturday evening, the crowd at Victoria Hall Serena Hotel as evidence that they are indeed music legends.

Being the first show in two years, the organisers had to ensure that everything was one to remember, including the hosts, Amooti and Straka.
And trust Fenon Records and sponsors Nile Special to make sure there was a retro feel to the event; two vintage cars stationed at the entrance for guests to get memorable photo moments while old type writers, telephones, sewing machines and TV sets were also positioned on the stairs towards the hall.
The show kicked off with Abeeka Band taking the audience down memory lane with some of the greatest songs from Uganda, Africa and the rest of the world.
Their performance had many in the audience on their feet, although their set lasted more than expected. The audience did not mind. 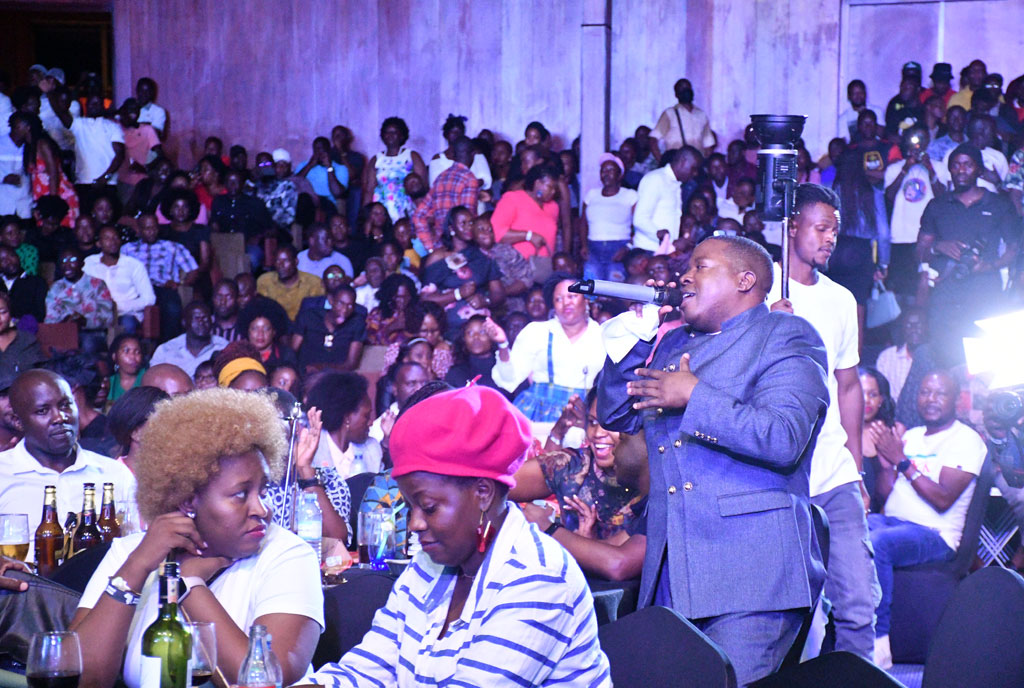 Sweetkid was a good throwback vibe

Comic interlude
Before they left the stage, Amooti requested them to play UB40s Cheerio to which he mimed but with a twist to the lyrics, singing about the people in the audience, including former minister Amelia Kyambadde.
He also made a few jokes about his co-host, Straka, before inviting the first artiste, Betty Mpologoma. However, she was not yet ready, so Ziggy Dee stepped up first and he received a warm welcome from the audience.
Backed by the UB5 Band who also played for the rest of the performers, he sang Sunda and Mic ya Ziggy Dee and left, leaving the stage to Kabuye Semboga and just like Ziggy Dee, he was on stage for not more than 10 minutes. 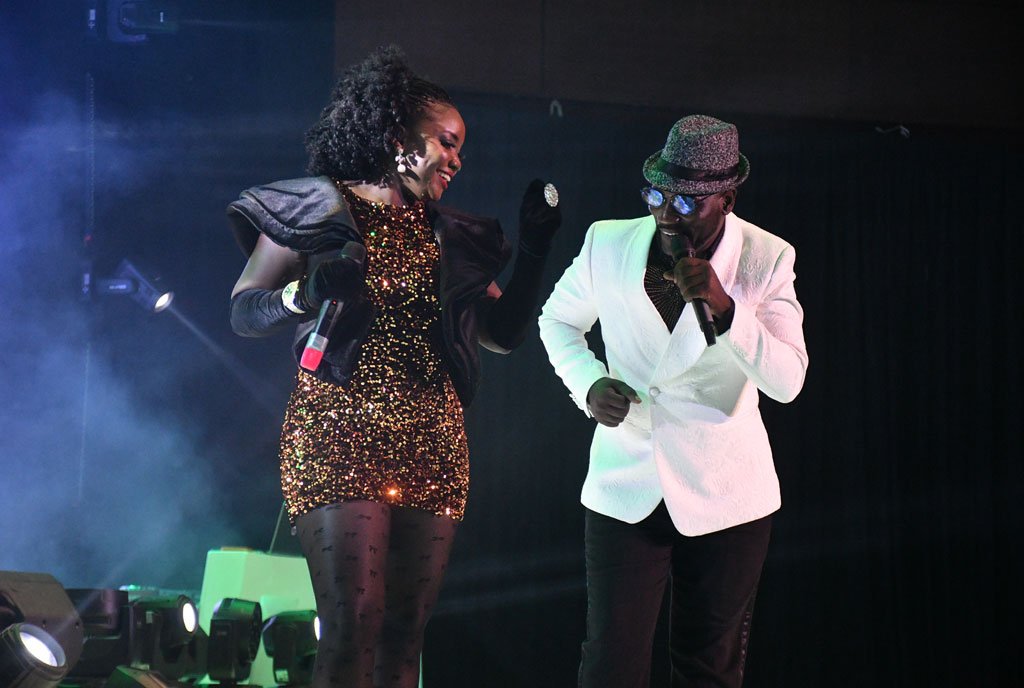 A time to groove away as they took revellers back to the good old music days. Photos/Edgar R. Batte

After a short musical break, Betty Mpologoma came on next with Big Daddy, Number Two and was joined by Dr Tee on Teri Police.
Once the best artiste from Mbarara, Lady Mariam came next with Sirikusula and then the people’s favourite, Tindatine. This literally forced everyone on their feet, singing and dancing along.
Akiiki Romeo came next. Many had not recognised him. This could perhaps be attributed to the fact that he has not performed in a long time.
“It has been 16 years since I last performed and it gives me pleasure to sing for you,” he said midway his performance. Among songs he performed was Genda Mpora, Garuka, Sure Deal and No Parking.
The second session came after a 20-0minute break and started 30 minutes past 11pm with Eddy Yawe doing Nkowola, Maria Roza, Kayembe and Tukigale, among other songs. 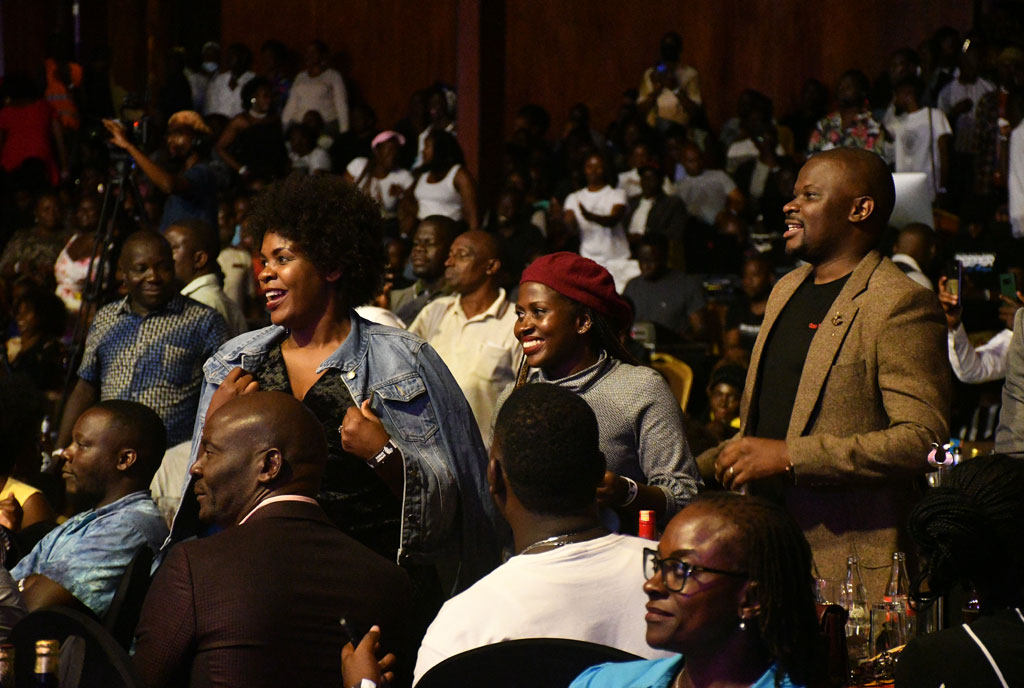 It was hard to remain seated.

Abdu Mulasi followed but his session was prolonged when he performed Farm. He wanted the storyline to look exactly as events happened in the video. Among the other songs he did include Omusono, Bestman and finally Swimming Pool.
Shortly after, Sweetkid’s voice was heard in the background and going by the audience’s reaction, he was among the anticipated artistes. He did not waste any time, starting off his 30-minute performance with Sanyu Lyange, following it up with Nze Wuwo, Silinayo Mulala, Maama Brenda, Sirikyusa and Kisaati. He spent most of his time in the audience, encouraging people to wave their hands, sing along and dance. You could clearly tell he has not performed in a while as he even fluttered on some of his songs.

At 1:25 am, Chance Nalubega came on stage but by this time some people had started leaving. Those who stayed also just watched her do three songs but that did not stop her from doing what she was paid for. She performed Yiga Okwagala, Abakyakala, Kale Maama, Abenugu, Omusheshe and Abateesi, among others.
issejjombwe@ug.nationmedia.com