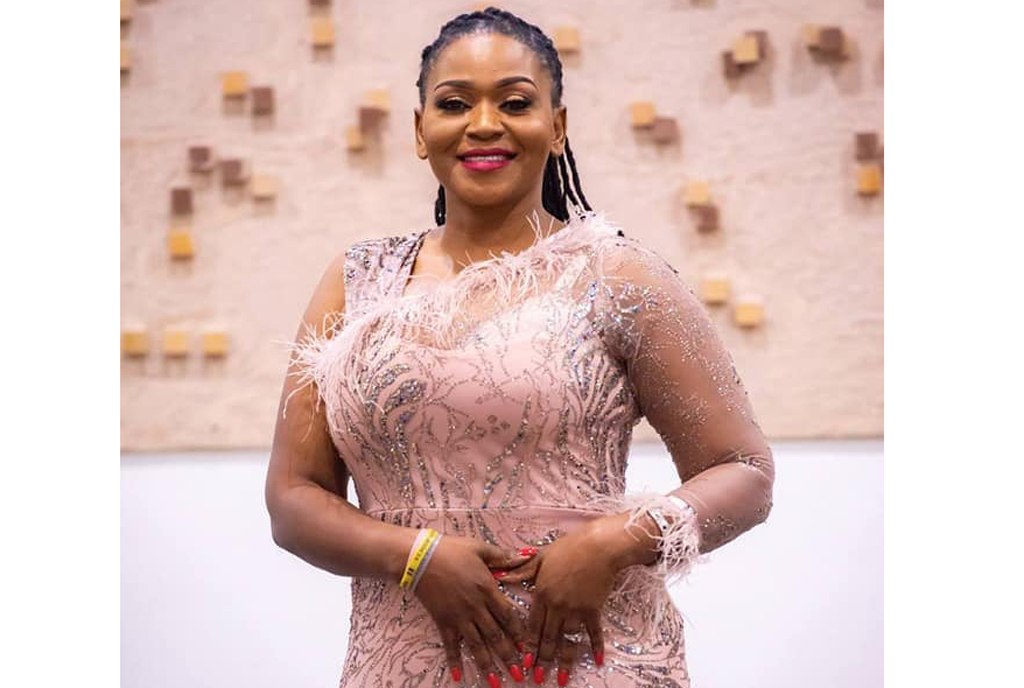 Close-up. Wendy Favour Harawa came to Uganda as an ordinary businessperson who had business ties with Jamaican Singer Busy Signal who had scheduled a performance in Kampala in 2015. The arts entrepreneur and musician’s love for Uganda did not stop at local delicacies, especially luwombo and gonja but she also got attached to the music industry which she is popularising in Malawi, her home country, writes Gabriel Buule.

When did you first come to Uganda?

In 2015, when singer Busy Signal had a show at Lugogo Cricket Oval in Kampala. I had a business partnership with him.

What was your impression of Kampala?

Kampala felt amazing. I liked the people, food and the music which prompted me to forge a way of making sure that Ugandan music gets to Malawi and the same with Malawian music.

Apparently, music from both countries was not as popular in either country with exception of a few artistes such as Jose Chameleone and Ragga Dee who had previously found their way into Malawi and perhaps a few Malawian musicians whose music got played in Uganda.

I realised that when two countries take to music as a binding factor, opportunities would be created for artists and other sectors like the tourism industry.

So, how did you go about the Malawi-to -Uganda and Uganda-to-Malawi dream?

In the year 2021, I returned to Uganda purposely to put my dream to fruition. I worked on a music project with gospel singer Levixone Lucas and singer Colifixe on two different projects.

Through such exchanges, Levixone penetrated Malawian music industry and my music also got played in Uganda. Levixone performed in Malawi twice and that partly opened doors for Ugandan music in Lilongwe.

Did any of your family members venture into music?

My maternal uncle did a record in the past and also my paternal uncle plays a guitar. However, their involvement in music was about passion and fun as opposed to me who finds music lucrative.

You are a gospel artiste, why do you sing on secular platforms?

Initially, I was not a gospel artiste but later I realised that gospel was my calling. However, given the fact that I find gospel music to be my ministry, I have to use it as a bridge to attract people to serving Christ. My music is packaged with messages of hope which makes it important for me to utilise every platform that I come across.

Who is your role model?

My father Mr Harawa (RIP)! He made me and I am what I am because of him.

Besides making sure that I become a better person in life, he taught me how to work hard, relate with people and he instilled his values in me.

Uhmm!! That fried banana delicacy called Gonja, Rolex and the matooke that is served with groundnuts. Uganda is a country rich in foods but even us in Malawi we have unique delicacies such as nsima, a thickly mashed maize dish and chambo, tilapia-like fish from Lake Malawi.

Which Ugandan musician do you wish to collaborate with?

Many but I am still exploring and it is still too early for me to specify. Uganda is rich with talent and I like the works of many such as Jose chameleone, Bobi Wine, Eddy Kenzo, Lily Kadima, Azawi, and Levixone.

When did you first sing?

It was in my early days of Sunday school when I was given an opportunity to lead the children’s choir and henceforth, music became my passion.

Any plans for Ugandan musicians?

We organise events and we have a couple of festivals that include the prestigious Sand Festival that happened this year at Kambiri Beach in Salima, Malawi. We plan to exploit such platforms to exchange craft with Ugandan creatives.

We expected Lily Kadima but she missed due to unforeseen circumstances, next year we hope to interest many Ugandans in the Sand Festival.

We also hope to do a Sand Festival activation in Kampala.

At Sand Festival, we gave a platform for a variety of art forms from creatives in Malawi and other parts of Africa.

We plan to develop artistes through exchange programmes and workshops, Arts residences for creatives and arts journalists.

The books you read…

I read a lot of comics because they have visual language to convey information which makes it easy for me to read more.

It feels good when I see the audience happy whenever I sing because music is therapy.

What makes you unique?

I am myself!  I am Harawa! The worst you can do in life is to want what others are, my dream is to see others happy, support my family and always do the right thing for the best of our society.

Wendy Harawa is a Malawian musician, worshiper and multi-award-winning singer who has performed all over the globe. Harawa, a former secular artiste formally known as Malawian dancehall queen, has collaborated with top musicians who include Lucius Banda, Tay Grin and Zambian artiste O.C and Uganda’s Levixone.