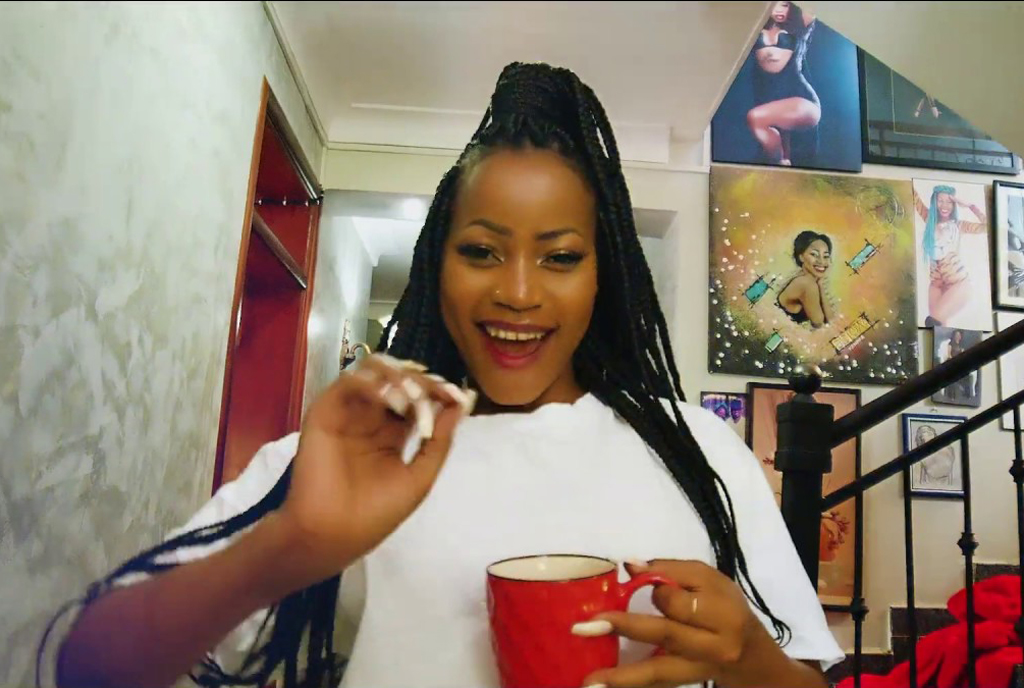 Sheebah Karungi’s Nakyuka video has 6.6 million views on YouTube as of Tuesday this week. It is one of the music videos that were shot during lockdown and the most interesting bit is that it was shot using a phone.

According to Sasha Vybz, he shot the video with his iPhone 12 and he made this revelation a few days ago during his masterclass to aspiring video directors.

He said most people think that you need to have expensive cameras to shoot a video but that is not the case.

“Sheebah lives in my neighborhood and when she asked me to do this shoot, I could not move with my equipment due to transportation hardships, so I went to her place with my phone and shot the video,” he said.

When we asked him how much he charged her based on the fact that he put in little input, he told us it was an offer and only charged her Shs3m.