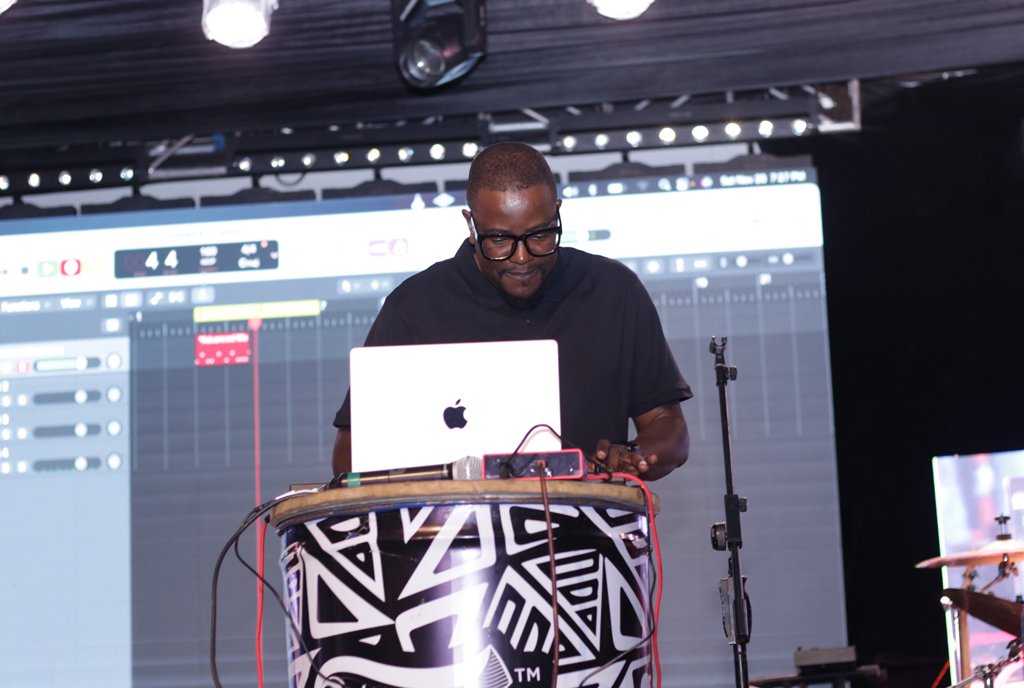 Artiste and music producer Benon Mugumbya made a revelation a few days ago that for the 22 years he has been in the music industry, only five of the songs he has produced are not sampled.

“I have been doing music for 22 years but in all those years, I have done only five songs that are not sampled.”

He added that 99 percent of songs released lately are sampled.

Mugumbya, who was previously part of the Benon and Vampos duo, however, advised artistes to be careful when sampling music because it has repercussions.

For those that do not know what sampling is, it is the reuse of a portion of a sound recording in another recording. Samples may comprise elements such as rhythm, melody, speech, sounds or entire bars of music, and may be layered, equalised, sped up or slowed down, repitched, looped or otherwise manipulated.