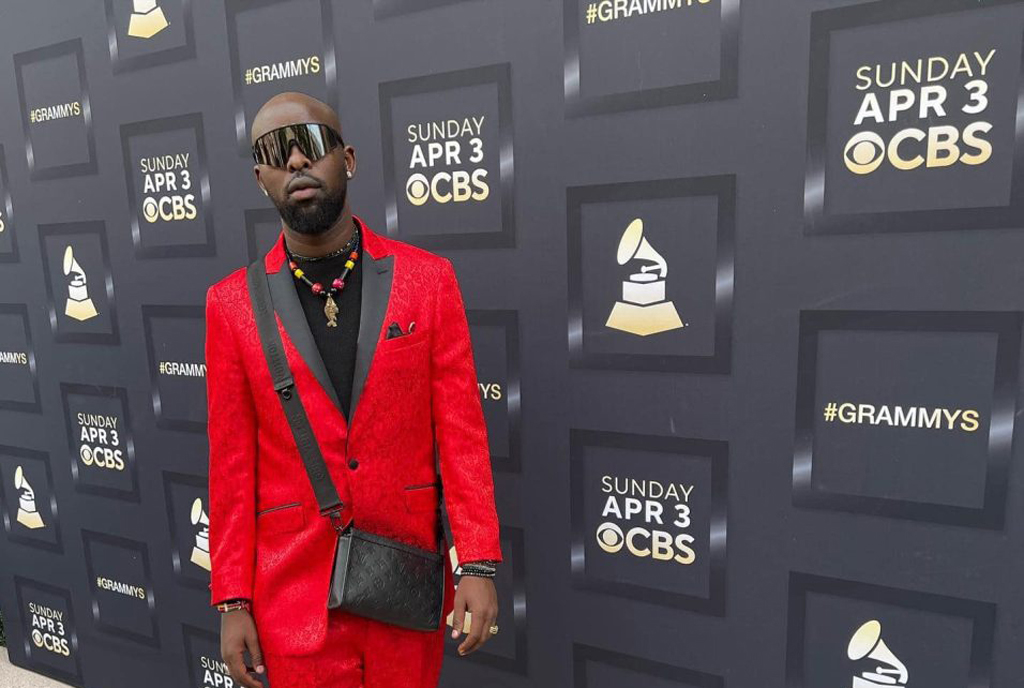 After winning the BET, Eddy Kenzo’s next big move was to at least get a nomination in the Grammys. He achieved this a few weeks ago after bagging one but what we have just found out is that since 2014, the Tweyagale artiste has been praying and fasting for this achievement. Not just that, he put a Grammy wallpaper on his phone since that time and said he would only remove it if he gets a nod according to an insider at Big Talent.

“I have never seen someone with so much belief as Kenzo. He prayed for the BET and he got it. He has been praying for a Grammy nomination and it has come. Many say it is luck but I would say God listens to his prayers,” said our source who preferred anonymity.