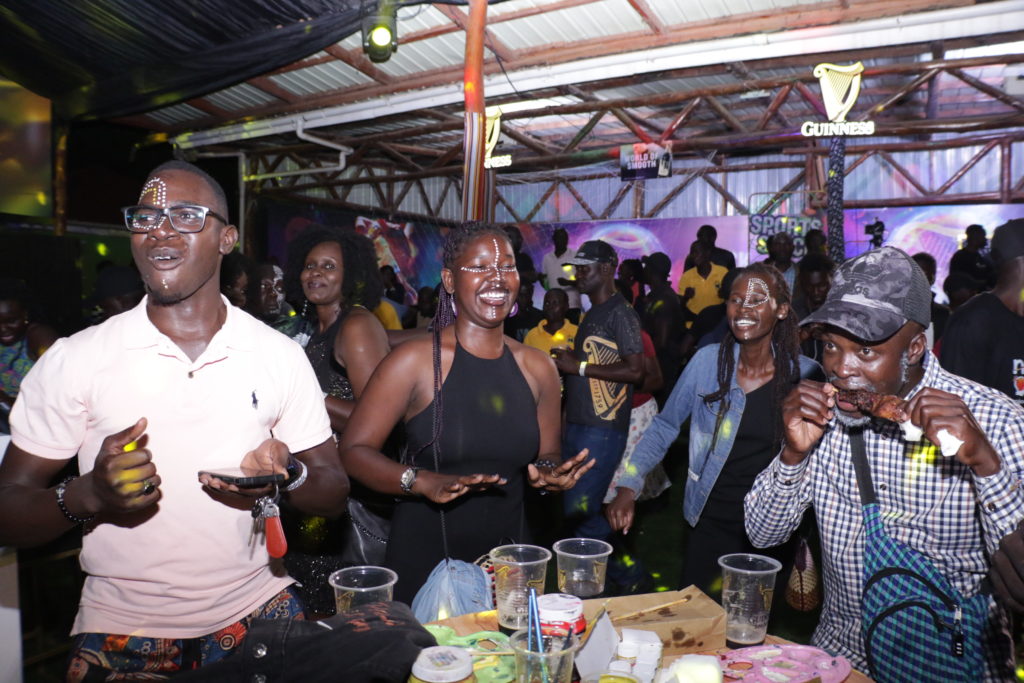 After getting tips from experts and enjoying so much talent in their midst, it was time for unfiltered enjoyment. PHOTOS | ISAAC SSEJJOMBWE

Gulu was shining bright at the weekend as experts in different creative spaces gathered at Innovation Village, Gulu to cast the spotlight on the region’s stars.

Draped in black and gold, the venue was a walk through the world of art and creativity with exhibitions from Simon Sai_arts, Dorset, Lagen, a fashion showcase from Fixbyoringa and cultural dance exhibitions from TAKs Art Centre.

Activities kicked off at exactly 3pm with a sports masterclass from coach Agogo, a football star who has over the years skilled many youth and taken them off the streets to follow their soccer passion.

His presentation was followed by a videography masterclass by famous video director and filmmaker Sasha Vybz, who took revellers through his journey of videography and how he prepares for his music videos.

He talked about how to make a perfect video which included; developing a concept, studying other videos for inspiration, finding the best film crew, making a story board and finding a good location, among other things.

Next was an art and fashion masterclass and showcase from Gulu’s Fixbyoringa, who took to the runway in a 10-minute session that blew many away. The young entrepreneur spoke of commitment and consistency as the things that have enabled her venture successfully into the fashion world.

He deviated from the script by being hands-on with his music masterclass. 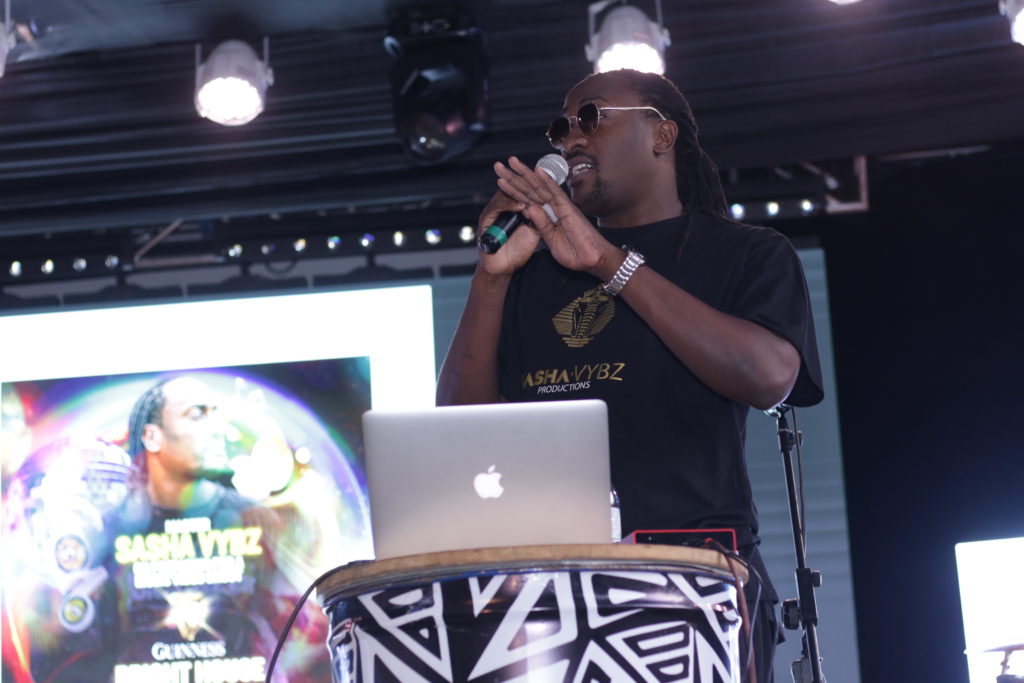 “If you are passionate about something, you can easily learn. Trust yourself to dream, imagine and create. There are no limits to what we do and passion will overcome any of the challenges and hardships. Dream big, trust the process and have fun,” he said.

He then started with experimenting with a blank page, invited one of the revellers to say something on the microphone and adding a few beats and instruments, he made a song.

The former part of the Benon and Vampos duo also advised aspiring producers to be careful when sampling because it could backfire and cause legal repercussions.

After all this, creatives were introduced to the night mode of the Bright House, which included performances from Gulu’s  best acts, Polite Mosko, Adongo and DJs Emma and Joel.

This upped the tempo for headliner Azawi, who performed alongside the double black band.

Her performance started on a low with songs such as My Year, Crazy Lover, Ache For You, Quinamino, Fwa Fwa but when she got to Lo Fit, people abandoned their seats, dancing along. She also performed Repeat It, Slow Dancing and Party Mood, closing her set with Majje, which features Fik Fameica.

Launched in August in Kampala, the Guinness Bright House that not only celebrates but also provides a platform for creatives to interact with industry leaders in the arts and collaborate with each other is now on a countrywide tour, with Gulu being the first stop.