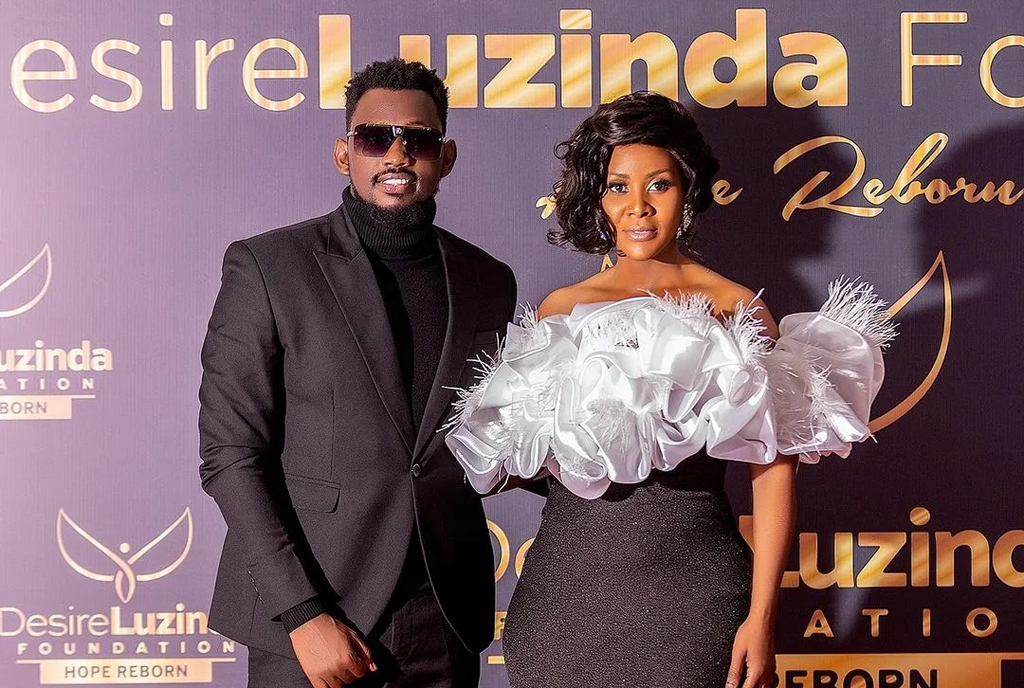 Mid this year, gospel singers Levixone and Desire Luzinda made headlines after images of them at their supposed Kwanjula surfaced on the internet. The two have never publically come out to deny or confirm the reports but one thing is for sure both artistes got each other’s back.

Ever since the supposed ceremony, Desire has been posting about Levixone’s “Mberee Genesis” and now she is in Uganda to show her support.

On Wednesday Desire Luzinda shared a photo of herself at the airport before departing the USA for Uganda, “I know it’s gonna be an enlivening weekend. Mbeera Genesis concert 26th November is what it is,” she captioned it.

This excited social media followers were quick to wish her journey mercies saying they couldn’t wait to see her on stage.

Meanwhile back in the day, artistes did not endorse each other when they organized concerts as it was every man for himself.

Among other artistes that have shown support is Bebe Cool who hipped praise him for his resilience, determination, and golden heart.

“Levixone is among the three young artistes I have seen grow in the industry and I can tell you that he has a clear destiny. He is hardworking, focused, and with a clear mind. I met him in 2020 and he told me about the projects he was working on and I was shocked. Every year he gives back to the community, something that most artistes don’t think of doing,” said Bebe Cool. 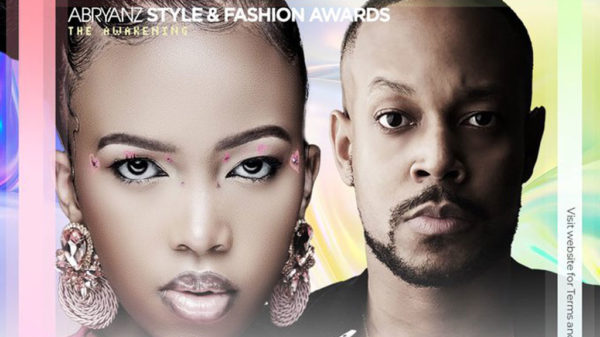