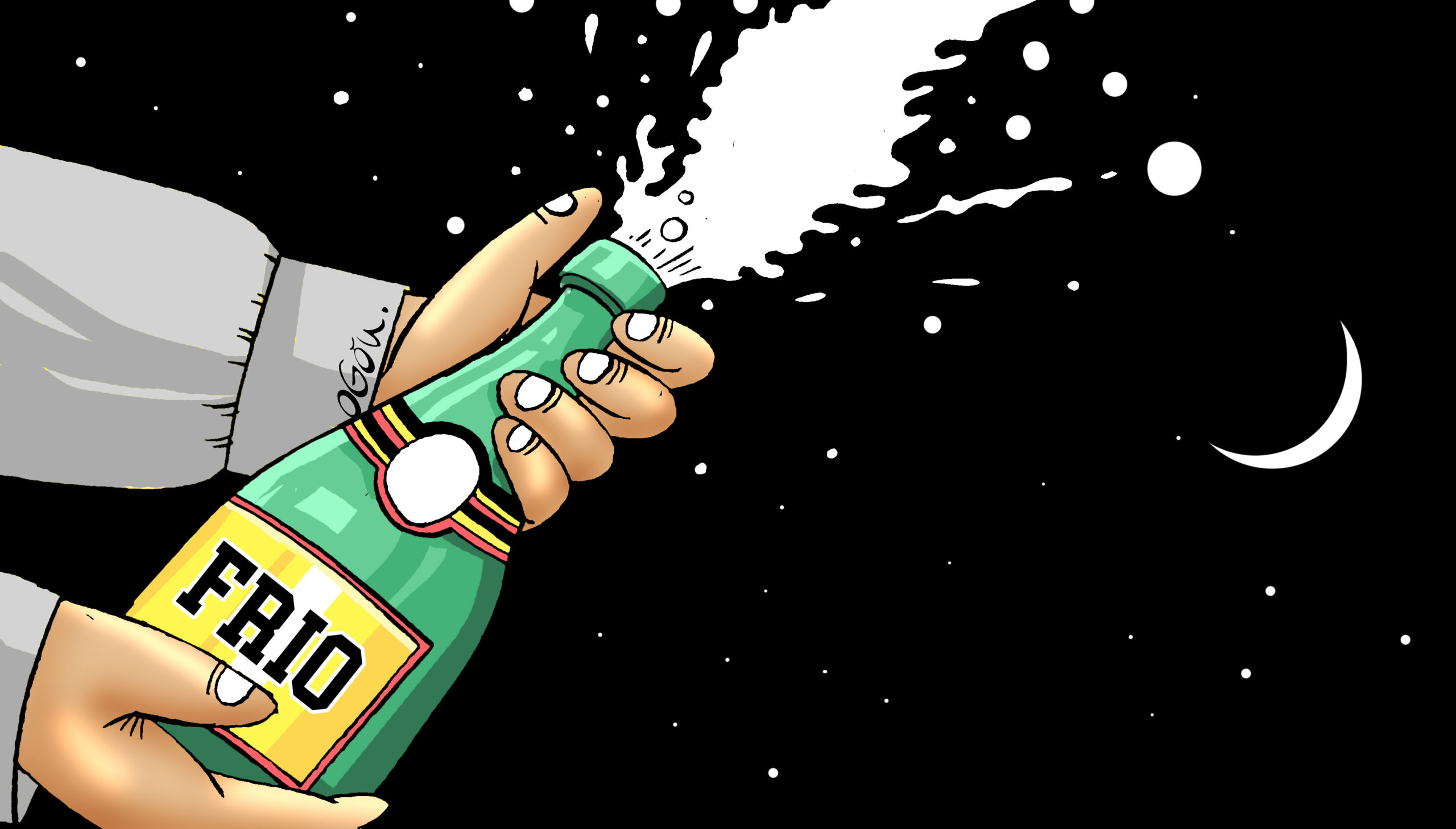 The Kulumya crew snaps every moment

Party People: Ugandans are cut from a different cloth on a night out. They appear in all shapes and sizes, with flairs to their personalities. One thing is for certain, Ugandans party, and party then party. Ugandans do not need a reason to party, everything is reason enough. When the President locks us down, we party. When potholes populate our roads, we party. We have suffered so much that partying has become a coping mechanism. For that reason, here are the categories of Ugandans on a night out.

These are the newcomers to night life. In their attempt to disguise their new presence to the party scene, they end up giving away too much. Basically, newbies try too much for a night out. They shower bouncers with pleasantries. They are often victims to waiters and waitresses as they are clueless about prices in the hangouts. When you see a newbie, simply give them a uniform. They are yet to see the pits of the night life.

Newbies will always want to prove a point. They are ready to take on any drinking challenge. Lucky enough, most newbies will always move in a circle of the seniors. At every point, they consult the seniors on the next steps. From the dance moves to the attires. You can tell a newbie when Ruger’s song comes on and they cannot help but scream their intestines out.

If you have met Makerere finalists, then you have an idea about the survivors. A night out starts off with a foundation of a kikomando in Kikoni. But it is not your average kikomando, it is one spiced with a rolex, and a mug of bushera.

Once the baseline is set, it is time now to put the body on alert. The next course of the night. Back in the days, they belonged to Team Kaveera, now they have been upgraded to Team Plastic. Yes, the night must start with the cheap but hard hitting. At this point, the vibe is in motion.

With the boom box players, as they wait for the buddy with a car to show up. And boom, the survivors hit the Kampala streets. When you meet the survivor crew in Bandali, they shout the loudest, dance the hardest and will always stick to one slogan; “we learnt to drink alcohol, we did not learn types of alcohol.” Whatever the sponsor proposes, survivors will take it.

You have seen them, you cannot really tell what has brought them out, but they are there. They are the ones that keep moving in and out of the location. They keep visiting the washrooms for no specific reason. They have those roving eyes, watching everyone that streams through. The scouts have this one bottle that they hug the entire night. Nothing will trick the scout into ordering another drink. At the very worst, it will always be a bottle of water to close the night. The scout is a target worker.

These ones are out for one reason, to ignite Fomo in those that are at home. For why on earth are they home? The kulumya crew is snapping every moment. There is nothing that goes un-recorded. Their WhatsApp statuses will be littered with updates from the time when the night started to when it ended. Before that food is eaten, it must be snapped, filtered, captioned and posted. Before the waiter opens that drink, there must be a photo session. Sometimes we wonder, do the Kulumya crew enjoy the night or do they enjoy the jealousy and envy they stir in the home dwellers?

These are here to prove one thing; “that they have arrived”. Unlike the Kulumya crew, the models are here to perform for the bar audience. They will use every chance to stand and dance over tables. They do not walk in like the average guy from Bulindo, it is always a grand entrance. God forbid they notice someone they know. They will run, hands up in the air, screaming, then proceed to give flying hugs. Yes, models give flying hugs, the kind that threaten to blow off their eyelashes.