Pallaso goes for the crown 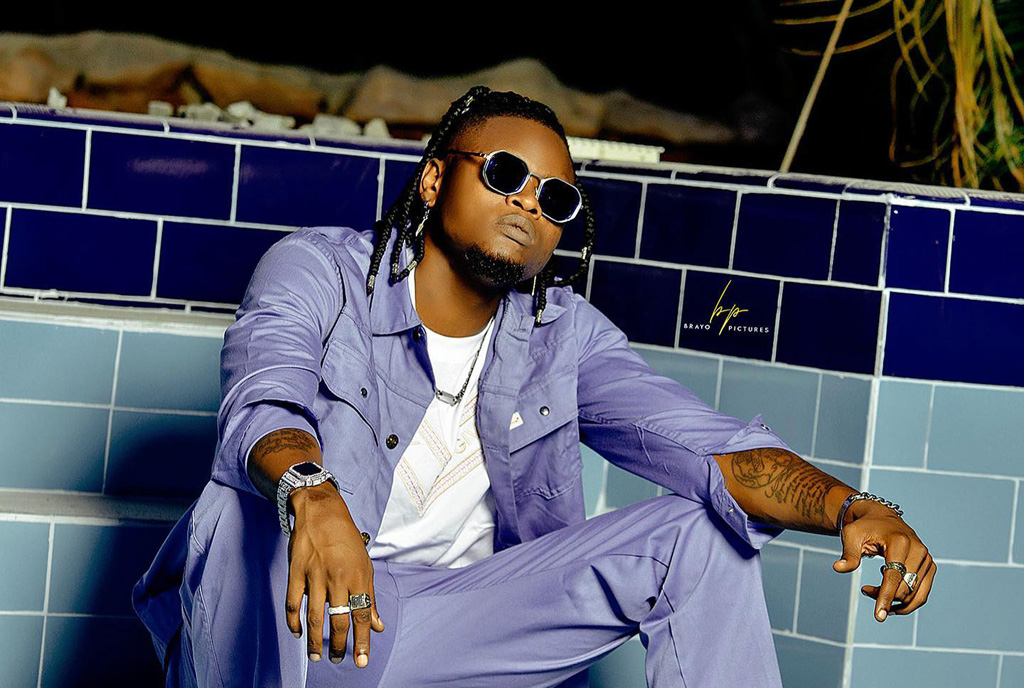 Months after baptizing himself King of the East, Ugandan Afropop musician Pallaso has announced when he will officially put the crown on his head.

Which crown? The Bega Bega singer, real name Pius Mayanja confirmed Wednesday that he intends his second concert next year at cricket oval after initial preparation for the event what was supposed to happen year were cut short by an accident he sustained on stage.

Seated on the stairs of Cricket Oval, Pallaso confirmed that come June 9, 2023 he’ll wear the crown during the long awaited concert.

“June 9 is officially confirmed and I am so happy to finally announce the news. We will be staging Pallaso’s African Kings concert so I’m calling upon the media and my fans to support me,” said a joyous Pallaso.

This is however, not the first time he’s announcing a concert. Pallaso was meant to have a long weekend concert this year at the same venue.

He had said he would be staging two shows, Saturday and Sunday at cricket oval on the 1st and 2nd of July this year before his team kicked off preparations with activation campaigns starting, with a countrywide-wide tour ahead of the concert but during one of his performances in Kampala at Hotel La Grande on Easter Sunday, he sustained a knee injury which resulted into surgery. He continued to perform but on a wheelchair and then clutches. As a result, he was forced to put the concert on hold as he recuperated.