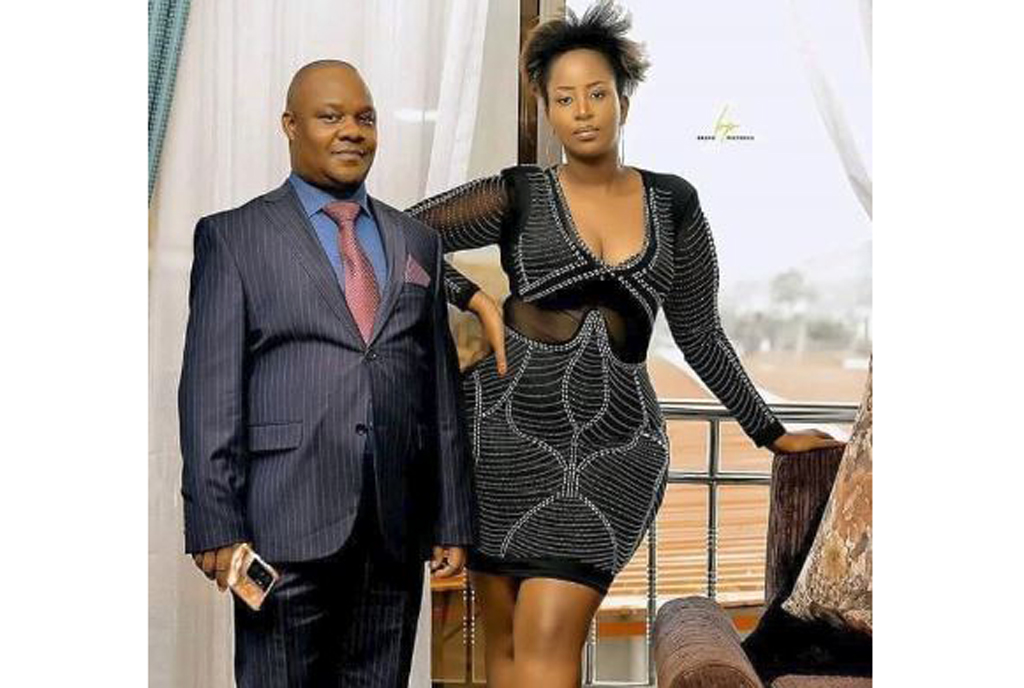 City tycoon Lwasa Emmanuel has lately been popular for bragging. According to him, his money can get him any woman. However, tables turned on Sunday when he got bounced by his alleged fiancee Vanessa Vanny.

The businessman through his social media on Friday had announced that Vanessa was to introduce him to her parents on Sunday.

Amongst the reasons stated was that the ceremony is the only honour Lwasa can give to any woman he is interested in.

He also revealed that he doesn’t mind spending on his woman.

It is alleged that Vanessa had received more than Shs30m from Lwasa for proper preparations of the ceremony but she disappeared into thin air.

On D-Day, Vanessa was nowhere to be seen, Lwasa could not get to her and the only person she kept communicating with was the best man.

Speaking on phone with the best man, Vanessa revealed that her family had decided to postpone the introduction over infidelity accusations. She said Lwasa had accused her of sleeping with the driver. 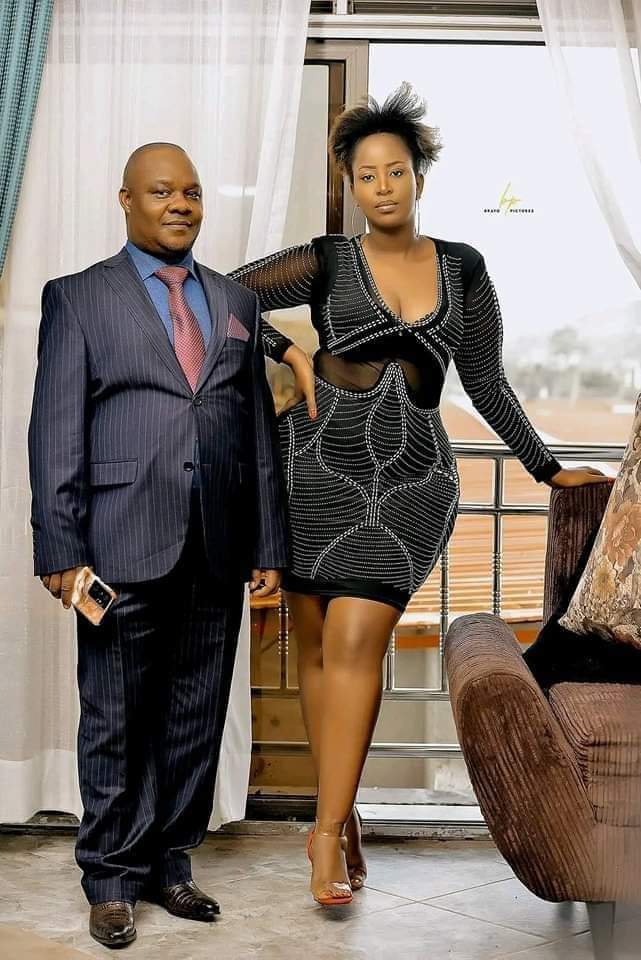 “My family cancelled the ceremony. They said that we give it two weeks. They argued that they could not accept his gifts yet he said he caught me with the driver,” she said.

Even after being told not to go, the money bag insisted and continued with the day’s plan only to find one of the worst surprises of his life. 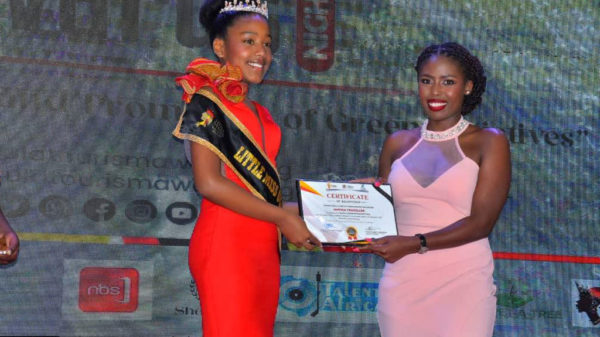 From the windy roads of Bududa, to the picturesque falls of Sipi, Endiro Coffee traverses deep plains to bring the coffee lover the hidden...