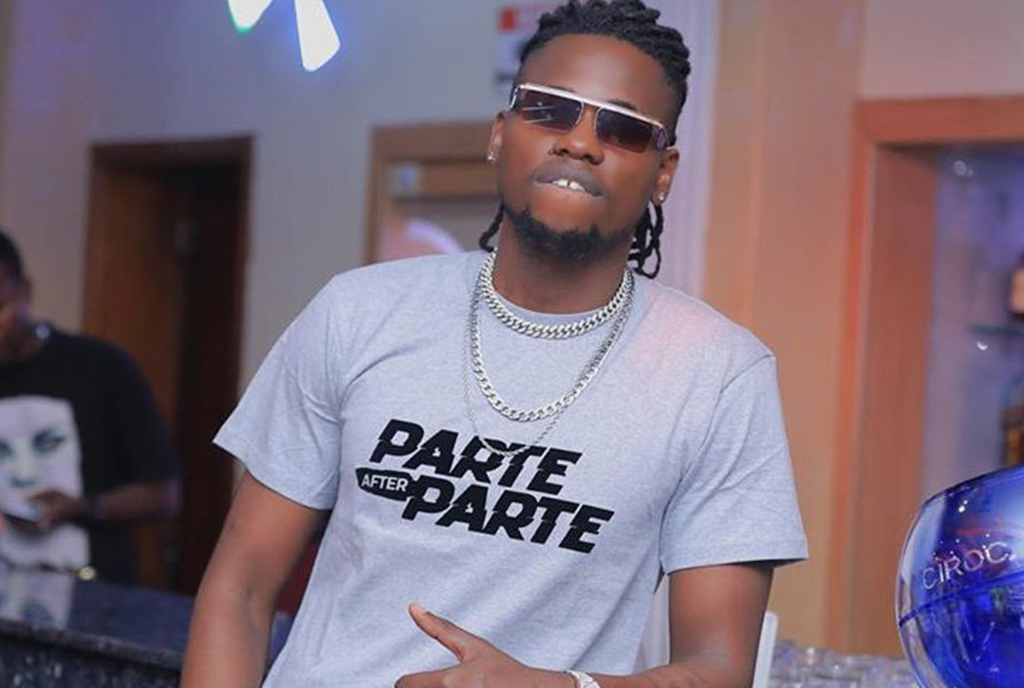 He might be one of the biggest artistes in Uganda but Big Tril holds the record of having the biggest song in Africa by any Ugandan artiste.

Big Tril’s ‘Party after Party’ was so big to the extent that when Arsenal signed Thomas Partey from Atletico Madrid, it was one of the songs played during the unveiling. It was big that celebrated American artistes Cardi B and her boyfriend Offset danced and sang along to the song while Wizkid referred to it as the biggest song on the continent during his last performance in Uganda.

Putting all this into consideration, there was no way Big Trill would not make it to the list of entertainers during this weekend’s Afropalooza festival happening at cricket Oval on Saturday and Sunday.

Having settled in Nigeria for the last couple of years, Big Tril real name Rowland Raymond Kaiza will be having his first performance in Uganda this weekend and he is excited about it.

He also added that he might even perform some unreleased vibes at the festival. Big Tril cut his teeth on Uganda’s music industry under Baboon Forest Entertainment and has blessed us with songs such as Giddem, your ways, Awo, Zina, Mamacita, and Faya among others.