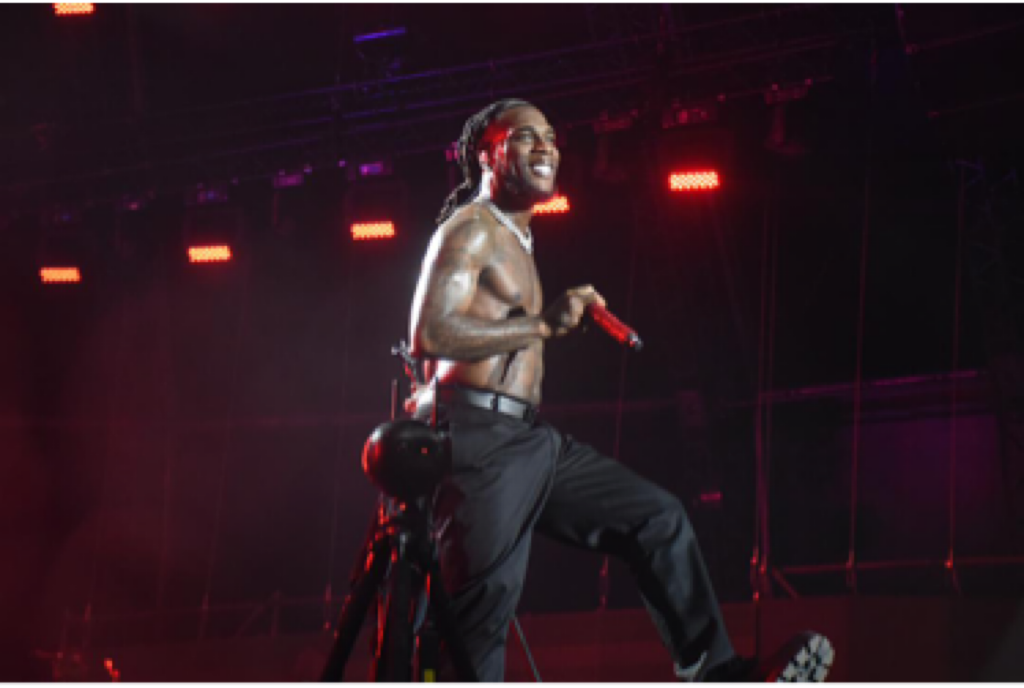 Burna Boy’s musical spirit was in the right place when he got on stage to entertain his fans at the annual DSTV Delicious Food & Music Festival on Saturday night.

The occasional glee on his face and the energy in his performance were full proof that he has missed the Rainbow nation which he clearly has a soft spot for, thanks to the love and support from the adoring fans who could have shouted their lungs dry.

There, at the Kyalami Grand Prix Circuit in Gauteng, South Africa where this year’s edition of the Delicious International Food & Music Festival is held, the audience was musically fed from arguably Africa’s biggest artiste who stopped at nothing to entertain and in turn enjoy his stage performance as exhibited by an energetic display and presence for one hour and 11 minutes. It was a life-size stage, and the production was on point from the sound output that was clear enough to send out the vocal ranges from Burna and his band to the multipurpose lights for the stage and crowd and props of smokes s d paper puffs. 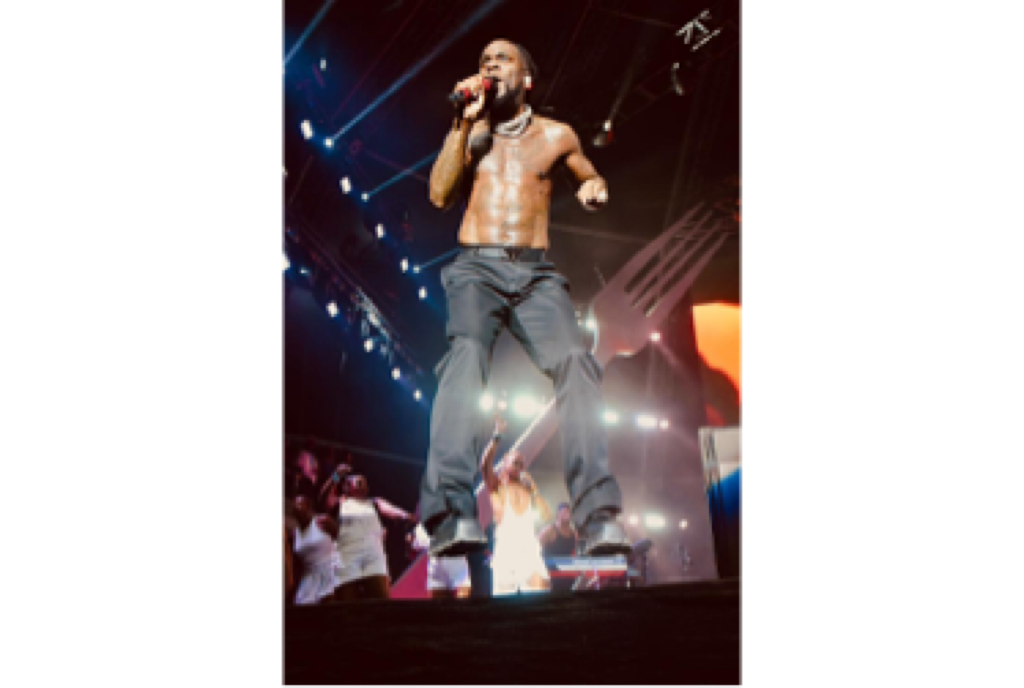 The audience, of largely young and youthful revellers, reciprocated with positive vibes, singing along and in fetes of joy went on to excitedly capture Burna jump, dance, and introduce songs that were familiar to the audience that could have easily made the 40,000-people full circuit venue capacity. From his six music albums, he picked hit songs whose thudding beats kept the live concert alive and loud as the lyrical content resonated with the cheering audience as the main stage acts exhibited stage antics thanks to his body agility. 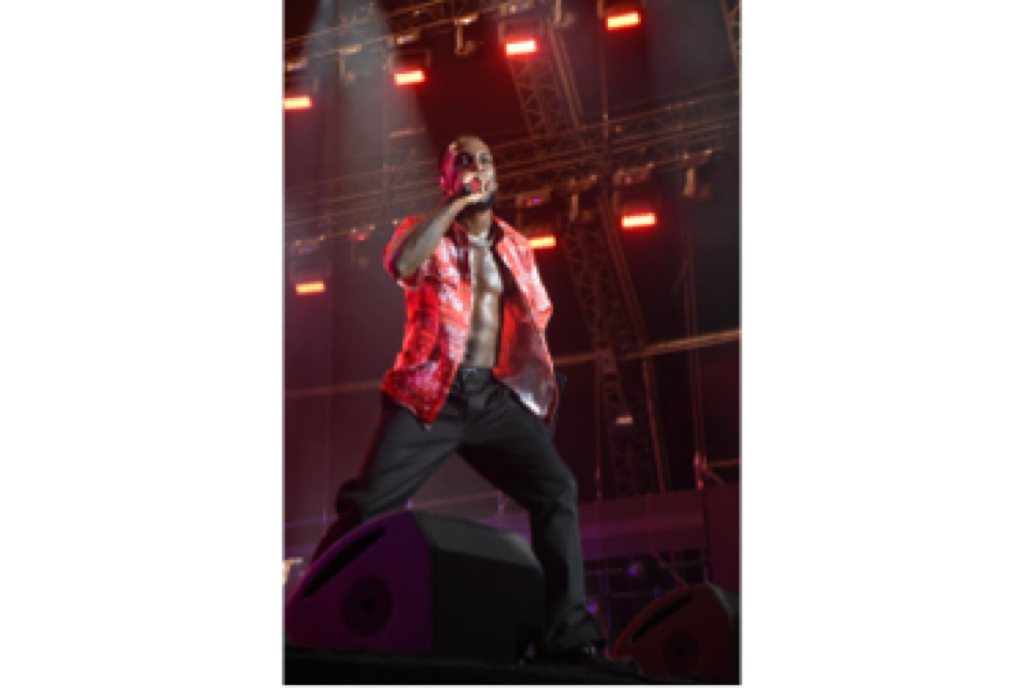 It didn’t matter which section of the circuit revellers were, the music got to them and into their ears and down to their soul as seen from their facial reactions, many softened by the feeling of being in the same space with Burna turning up the tempo with his groovy multi-fused music delivery. From the beginning to the end, the Nigerian-born artiste was consistently charged up to give his fans his all- crazy and naughty nature as he went shirtless, and ran from one end of the stage to another as he connected with his South African fan base.