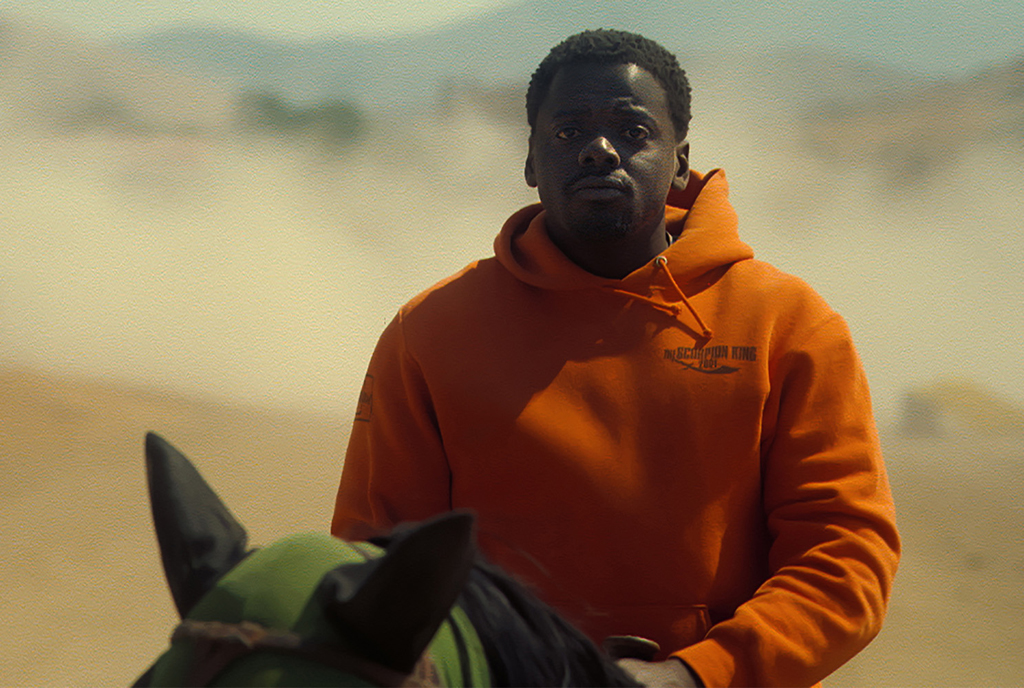 It is hard to imagine Jordan Peele making horror films or serious films at that. Not that Peele is not a good filmmaker but just years back, he was one of the most renowned comedians behind the Comedy Central hit show Key and Peele alongside fellow comedian Keagan Michael Key.

But when the show wound up in 2015, Peele had ventured into the world of non-comedic films, in fact horror films. He soon gave us Get Out, catapulting Daniel Kaluuya and LaKeith Stanfield into stardom. He followed Get Out with Us and this time he has yet another one liner title, Nope.

So what’s the story of Nope?

In a lonely gulch in inland California, OJ (Daniel Kaluuya) and Emerald (Keke Palmer) live alone on their family ranch following the death of their father (Keith David), who was struck by a mysterious object that fell from the sky. Teaming up with an electronics salesman (Brandon Perea) and a documentarian (Michael Wincott), the siblings attempt to capture evidence of the unidentified flying objects that have been tormenting their family home.

Nope’s striking posters already hint at what kind of terror the movie’s protagonists would face, but the trailer makes clear that the Haywoods and other locals such as rodeo cowboy Ricky Park (Steven Yeun) and Tech Team associate Angel (Brandon Perea) are in the midst of some sort of encounter with aliens who…play pranks on humans.