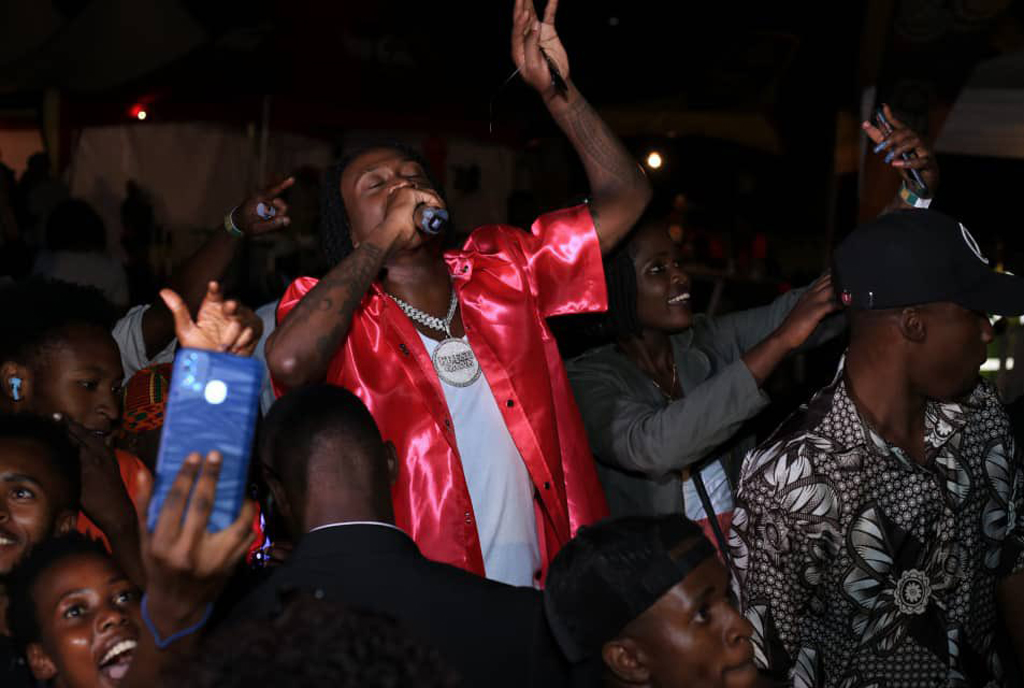 Fik Fameica was one of the highlights of the day. Photos / Isaac Ssejjombwe

Five Kenyan entertainers were in Uganda recently for different performances. Two of those; Wyre and Jua Cali, were at the Uganda Museum for the East African Meat Carnival where they were headliners.

Although this specific edition of the carnival, aptly dubbed ‘the Kenyan edition’, did not attract many people, the lineup of artistes and hype was on point. Perhaps the low turn up could be attributed to the hugeness of the venue as previous editions have been held at The Gardens, Najjera and it was always a sellout.

But away from the attendance, the performances were on point. Besides the Kenyans, Ugandans including Winnie Nwagi, Ykee Benda, Fik Fameica and Irene Ntale represented. However, it was FiK Fameica who left a lasting impression on the crowd. His performance set the bar high for artistes that were to perform after him. He was engaging and the crowd sung all his songs word for word. From Majje, Lock, Buligita, to his latest Kanzunzu, the crowd was with him. By the time he was done, they still wanted more.

Winnie Nwagi came next while Irene Ntale and Ykee Benda had performed earlier on. 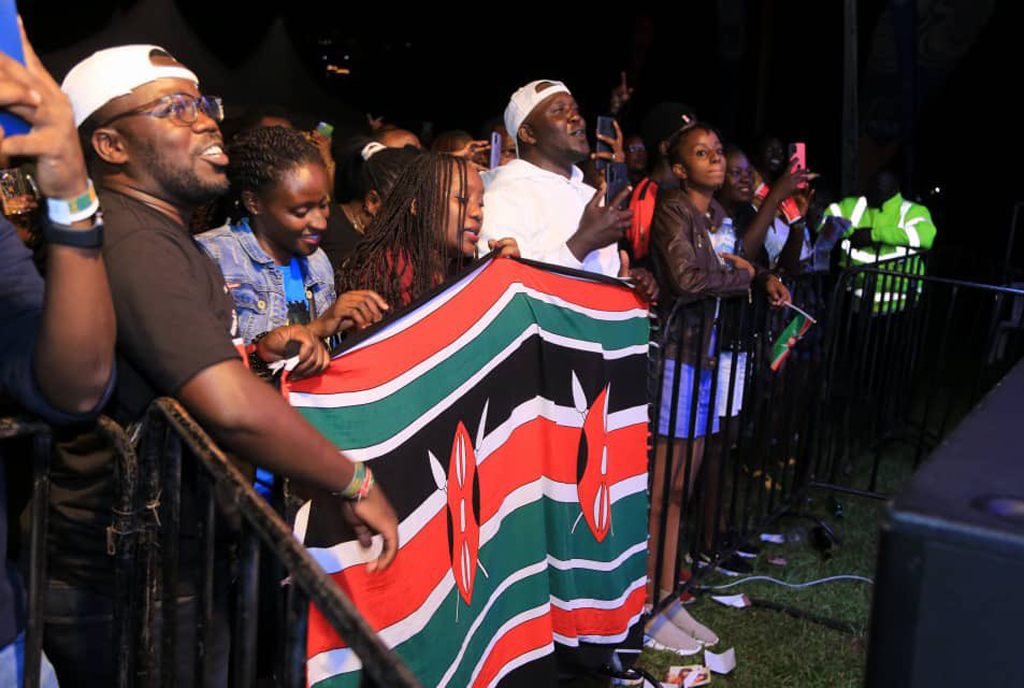 Wyre last performed in Uganda more than six years ago alongside Nazizi and Bebe Cool at Kololo Independence Grounds and this time round as before, there was no love lost. He received the same love from Uganda and he knew it. He excited the crowd with songs such as Shujja, Chuki, Kenyan Gal, Kenyan Boy, Bless My Room and Sinamakosa rmx before twisting things up with Fire Anthem and Combination. Wyre, who was part of the duo Necessary Noize and East African Bashment Crew, finished up his session with She Say Dat and Nakupenda Pia, joining the crowd who sang along.

Self-proclaimed ‘king of genge’, Jua Cali was the last act on stage but his performance was a little wanting. Perhaps because Ugandans could not relate much with his songs. Good enough he wrapped it up with a collabo with Wyre and a bit of Bob Marley.

DJs Jo and Suuna Ben were some of the spin masters who kept the crowd entertained.