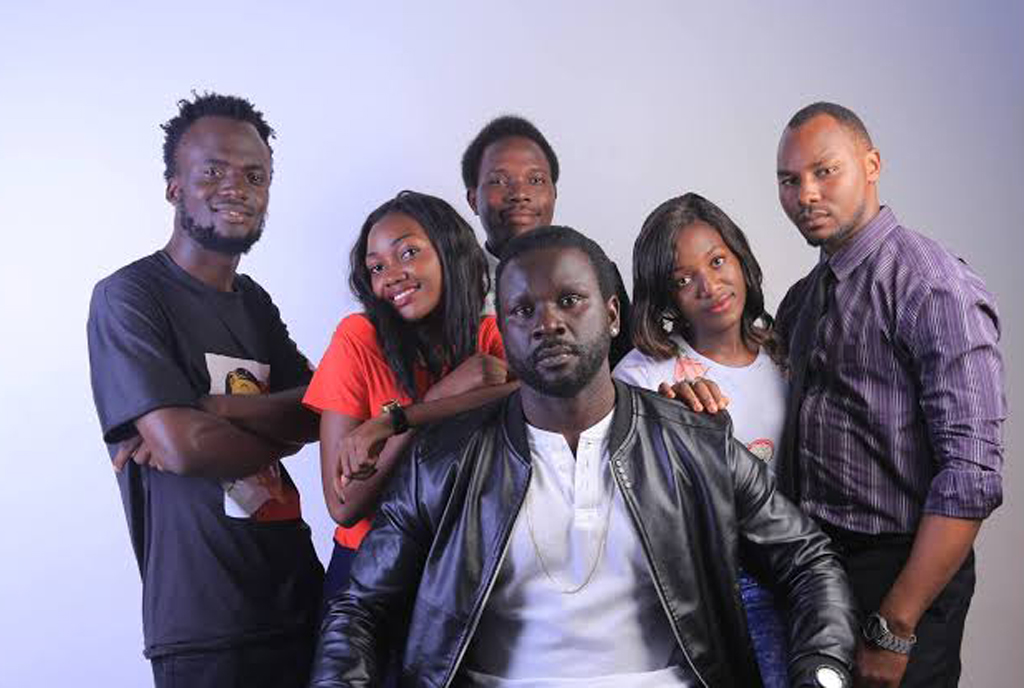 After a two-year break, Uganda cinema night that used to happen ever once a month at the Uganda National Theater is set to return on July 6.

The movie night whose last show happened in February 2020 is re-launching with ‘November Tear‘, a movie that brings to life the story of Anenda, a young woman who gets engulfed in the harsh reality of sex slavery on her quest to find her mother’s kinsmen.

Godfrey Musinguzi, the organizer of the night revealed to Sqoop that the impacts of Covid-19 had greatly affected the show in a way that it could not easily get back on its feet.

“The show used to be held once a month but this time, it’s going to be held twice, every first and last Wednesday of the month. I hope Ugandans embrace it. It wouldn’t be good if we supported other countries and neglected our own.” He said.

The show was started in 2016 purposely to develop and promote strong cinema culture in Uganda.