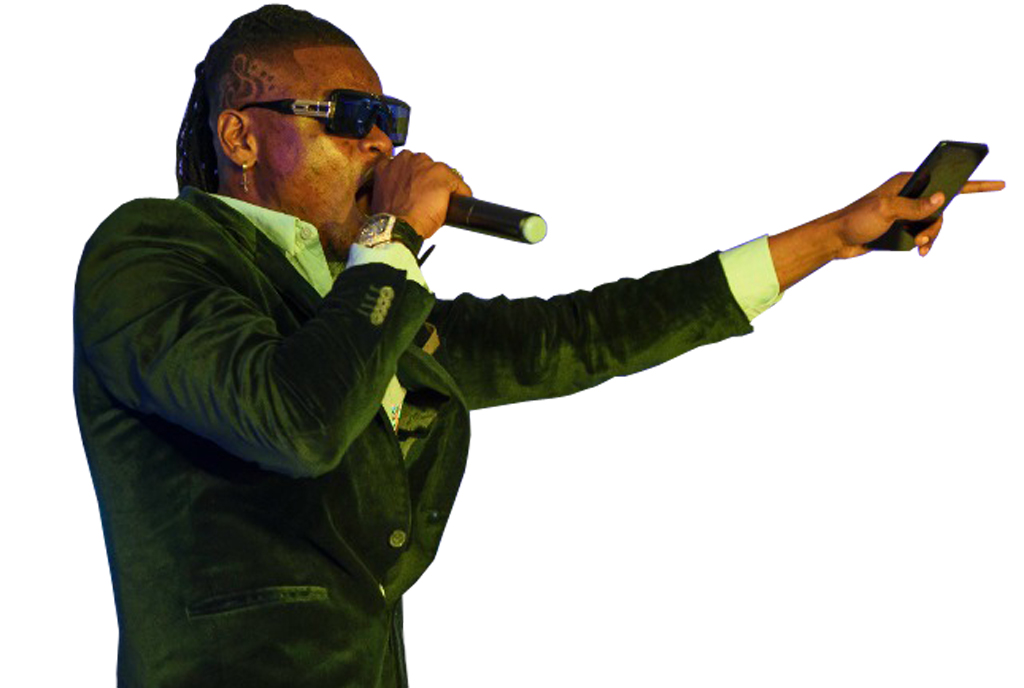 For two months, Pallaso had been perfomring on a wheel chair.

During one of his his performances on Easter, Pallaso injured his leg and for two months, he has been performing on a wheelchair and walking on crutches.

But at the launch of the Tecno Camon 19 series at Cielo Lounge in
Kisementi recently, the singer, real name Pius Mayanja, was on his feet.

Pallaso sang for a little over 15 minutes and his performance had an impact going by the audience’s reaction as they danced, clapped and even sang along to some lines of his songs. 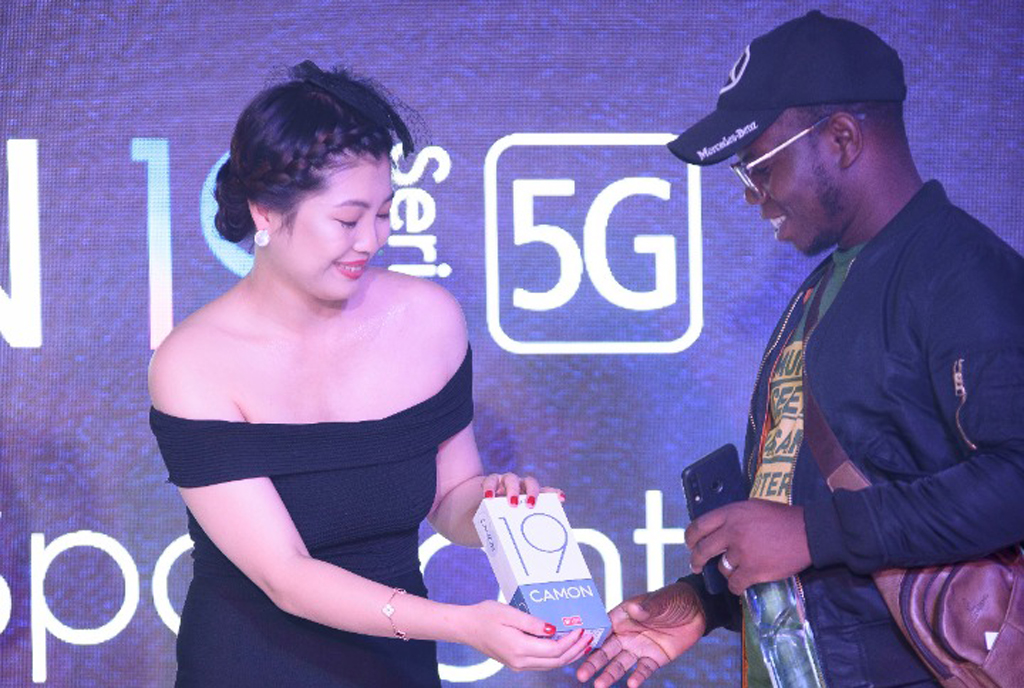 One of the winners of a Camon 19 phone. Photos / Isaac Ssejjombwe

Nevermind that his performance came shortly after guests at the invite-only event had been called to grab a bite. He did Malamu, Nalonda Nemala, Ani Oyo and Kiliza, among other songs.

Earlier, the Maestro Band had entertained guests with some oldies and African songs that kept the audience engaged while the Jets Crew Dancers also impressed with their dance moves once on stage.

Besides the performances, two lucky people walked away with Tecno Camon 19 phones.