Celebrities are not above the law 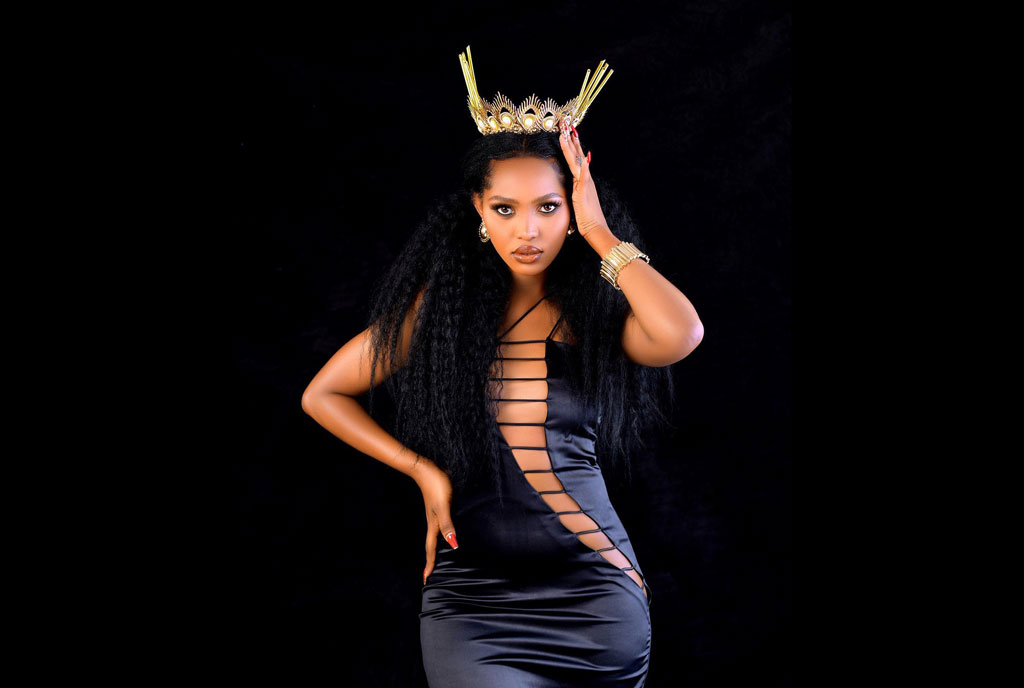 Singer Hajjara Namukwaya, better known in the entertainment circles as Spice Diana, last week recorded a statement before Katwe Police after a man was allegedly fatally wounded at her premises in Munyonyo.

Police arrested two men, who are employees at Spice Diana’s residence, in connection with the death of Henry Nsamba, 27. The incident casts yet another dark shadow on the lives of celebrities. Over the years, many dark sides of the flashy lifestyles of the so-called celebrities have been revealed but it is hard to talk about prosecution of any culprit

READ FULL STORY HERE >>> Celebrities are not above the law