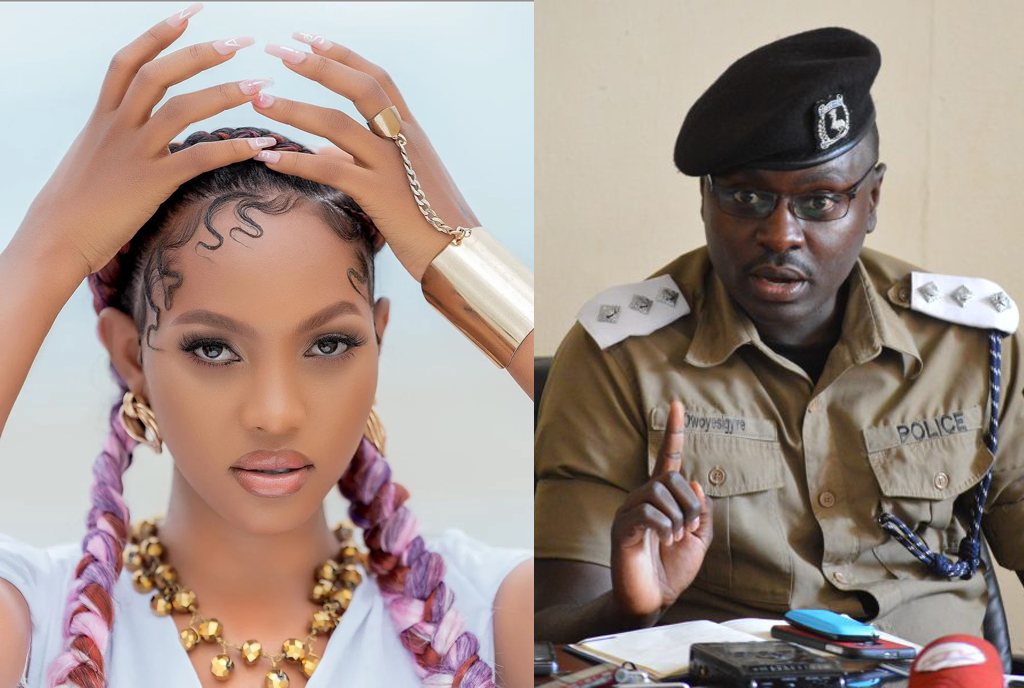 Since yesterday, social media has been awash with stories indicating that an unknown man was stabbed at the residence of singer Spice Diana at Salaama Road a suburb near Kampala.

Apparently, various blogs and news sources haven’t been clear on what exactly happened that some indicated, when, why, and how but this is what we have gathered in regards to the case.

It is understood that a 27-year-old male was picked by police at singer Spice Diana’s residence following a tip-off by one of the singer’s accomplices that a man accused of criminal trespass had been mobbed by the unknown persons following an alarm by Diana’s workers.

The 27-year-old is identified as a one Henry Nsamba who (according to the statement made by the singer’s team) tried to jump over the wall to enter the singer’s premises on June 30, allegedly with an intention to steal.

The family and the victim’s father Johnson Matovu of Bunamwaaya – Ngobe explains that his son has been a close accomplice to singer Diana and that he has been reportedly visiting the singer’s home for the past 5 years.

He adds that on that fateful day, he had gone to inquire from the singer about music production following his plan to sell his bricks and join the music industry.

Much as the claims being shared indicated that the mob allegedly killed a thief, the family indicates that it was murder. In a similar manner, the LC1 chairperson of the place where the incident happened, a one Ssalongo James indicated that he had rumors but he is not sure about what exactly happened.

Luke Owoyesigire, The Kampala Metropolitan Deputy police Spokesperson explained to this website that Police is still investigating the matter.

He explained that one of Singer Diana’s managers reported a case of criminal trespass that resulted in murder and the alleged suspect who was picked by police, was announced dead at Mulago Hospital.

He also confirmed that two men who are employees at Diana’s residence were arrested and still detained pending further investigations. He also added that Diana made a statement to the police.

“Two suspects were arrested and they are still in police custody and their file will be forwarded to the DPP to determine the charges,” Owoyesigire explained in a phone call.