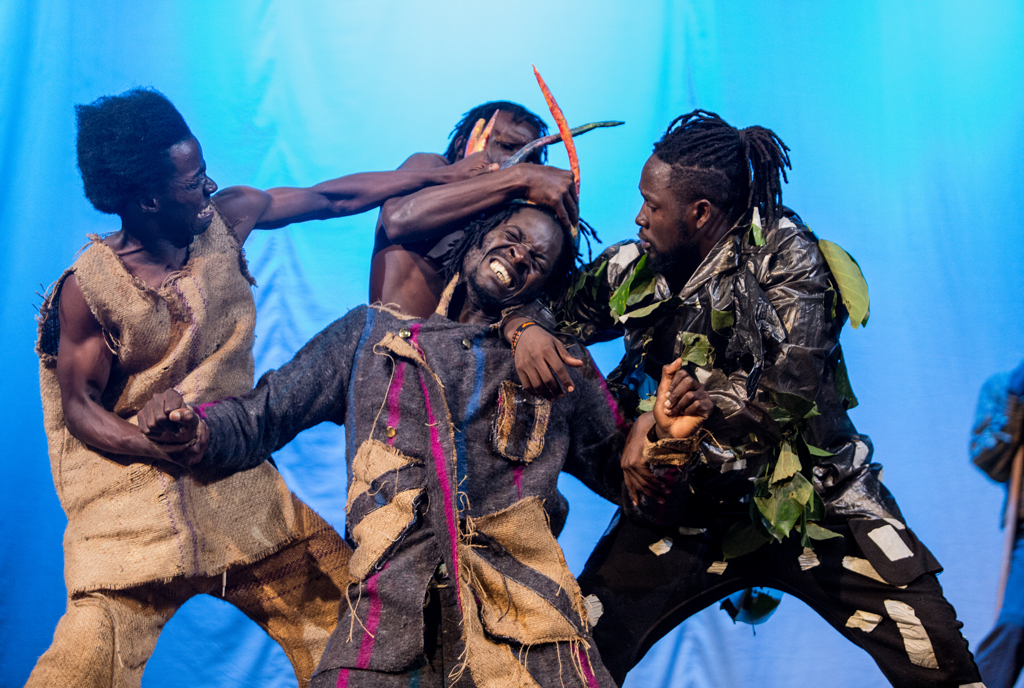 Among dances showcased were break dance and b-boy. Photos / Courtesy

Over the years, on Uganda’s contemporary art scene, it is hard to argue that there has been a discipline as divisive as dance.

It is true, dance has always been an important part of culture in African societies and many celebrations will have a special dance routine to compliment it. Talk about the magunju, a dance routine that was initially created to entertain a young king when he showed up for meetings. Or the mabaga dance mostly performed at marriage ceremonies.

Yet, contemporary dance somehow rubs all audiences in a different way. That is whether they grasp the beauty of dance or not.

Contemporary dance is very divisive for many reasons. And that divisive nature came to the fore during the lone showcase of the False Manifesto, a hip hop dance production staged at the National Theatre at the weekend.

The dance production was a maze of themes such as environmental degradation, nationalism, humanity, sexual identity and colonialism.

They showcased dances that involved break dance, b-boy and other body movements that get their influence from hip hop.  Through the dances, they would spread the messages of their cause, but through movement not words – their mouths had been sealed by tape.

But nevertheless, they kept trying to speak, which made their acts even more relevant because it brought out the fact that they were struggling to tell the world something. 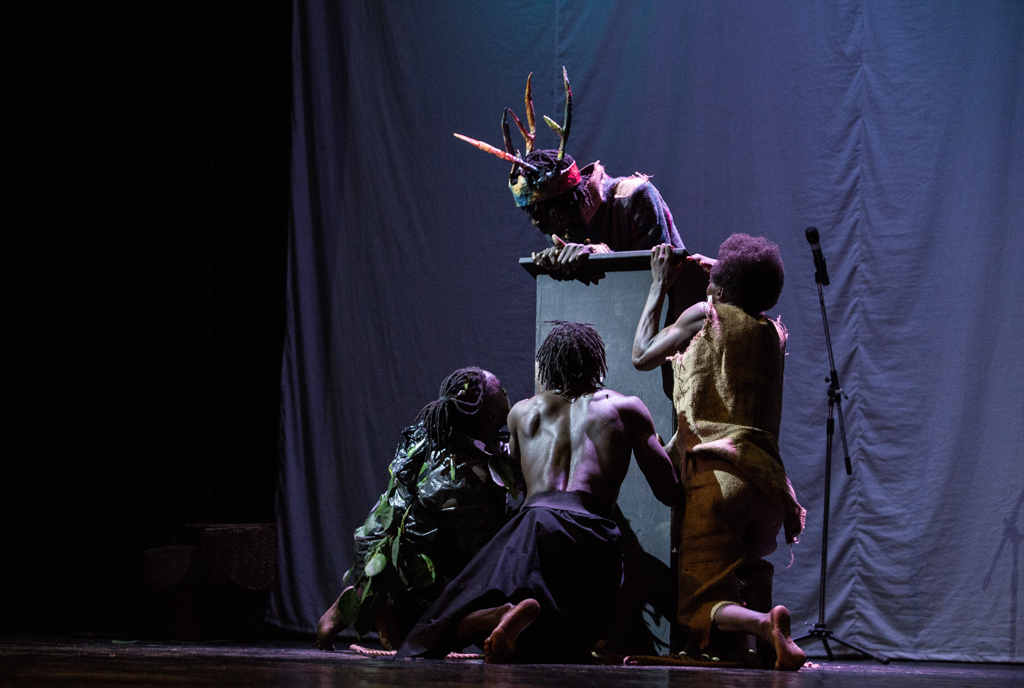 Initially, the stage was set on a backdrop of a white clothing that at times was used for projection of pictures. But besides that was a podium, mostly used by politicians to deliver what the dance routine seemed to refer to as lies. This podium became an obsession of the dancers, often trying to destroy it, push it, relocate it in vain.

Inside or behind was another dancer, who seemed to help the production slide into its second and final act. He got the dancers explaining what their causes were as well as launching us into things such as colonialism and what is right or wrong as far as African history is concerned.

But dance is very divisive, you could hear the room go silent when the performers questioned colonialism and the history that was handed down to us. Or when one of the dancers questioned if same sex relationships are normal.

The showcase also brought together two poets; Kagayi Ngobi and Sebo Lule who performed the opening recital that seemed to question if people are as fine as they claim.

The showxcase was choreographed by Fazil Ou, who also happened to be one of the dancers. Otherpreformers were B-boy Jaspher, Ronnieval Kisampene, B-boy Umar, and Hapi.