At least six police officers from Ntinda police station have been arrested in regard to the incident involving renowned local music artist, Moses Ssali alias Bebe Cool and one Captain Namara from the Uganda People’s Defense Forces (UPDF).

Trouble started at City bar in Ntinda on Saturday evening last week when Namara allegedly scratched Bebe Cool’s car in the parking lot, which led to a verbal exchange. Namara allegedly drew his gun but he was subdued by a policeman with the help of Bebe Cool and his friends. He was taken to Ntinda police station for custody.

However, it is alleged that five plain-clothed men besieged the police station shortly after and rescued Namara. Kampala Metropolitan deputy police spokesperson, Luke Owoyesigyire, says that six police officers are in custody at Railway police station in connection to the incident. 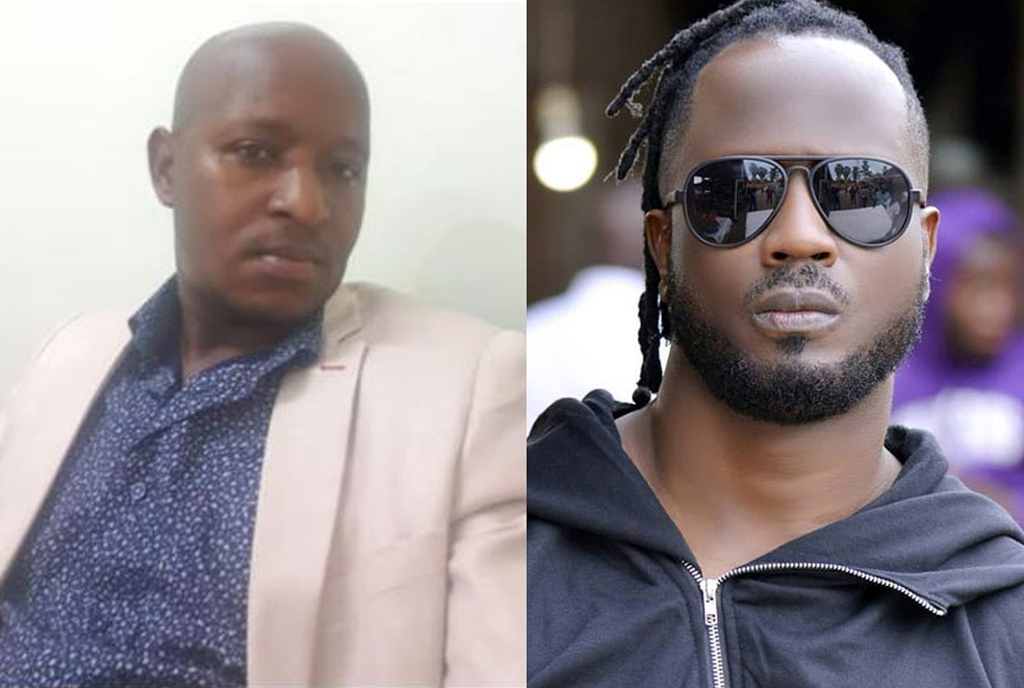 He says that the team has also retrieved footage from the Closed Circuit Television (CCTV) for review to determine who was in the wrong and whether a gun was indeed pointed at Bebe Cool as he alleges.

“We have retrieved the CCTV footage and are reviewing the contents to establish whether a gun was drawn as alleged by Bebe Cool. We are also looking into the allegation of the physical exchange between the two parties which could have attracted other friends,” Owoyesigyire said.

Shortly after the incident, posted a message on his Facebook page alleging that Namara wanted to shoot him.

Namara, who claims to sustained injuries in the scuffle is reportedly hospitalized at Gemini Medical Center. He will undergo interrogation once he stabilizes.