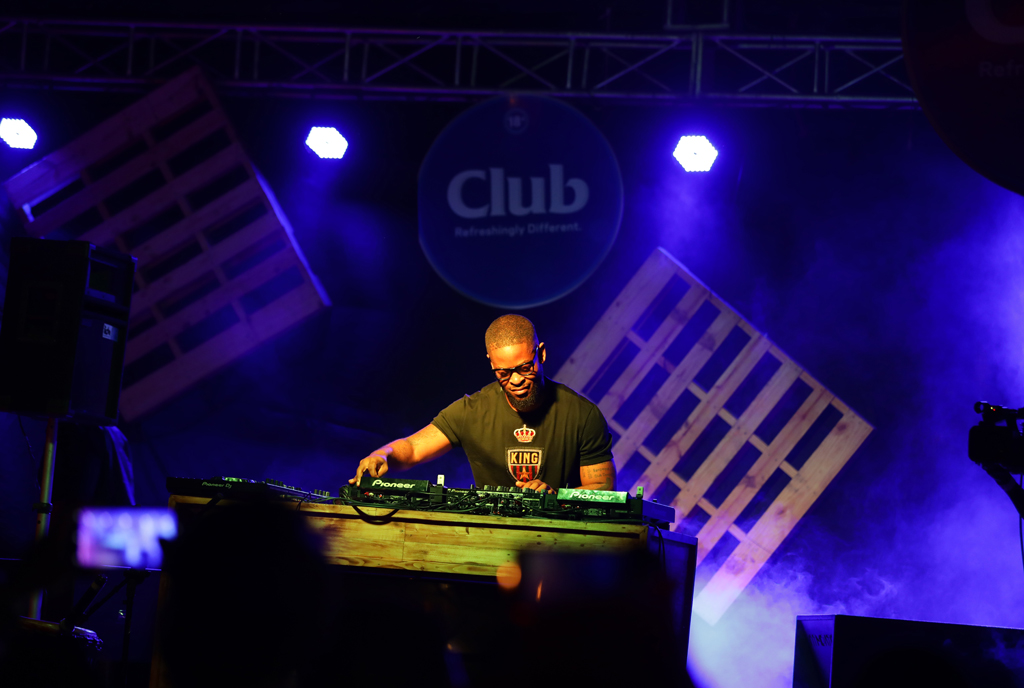 Ugandan Afro-House music lovers celebrated the fast-rising music genre and mingle together on Sunday during the Club Brunch In-House concert.

Organised by Mwami Media and powered by Club Pilsener, the Brunch In-House concert took place at Kampala Sheraton Hotel and it’s the second time the event is happening with the first edition taking place in April this year. 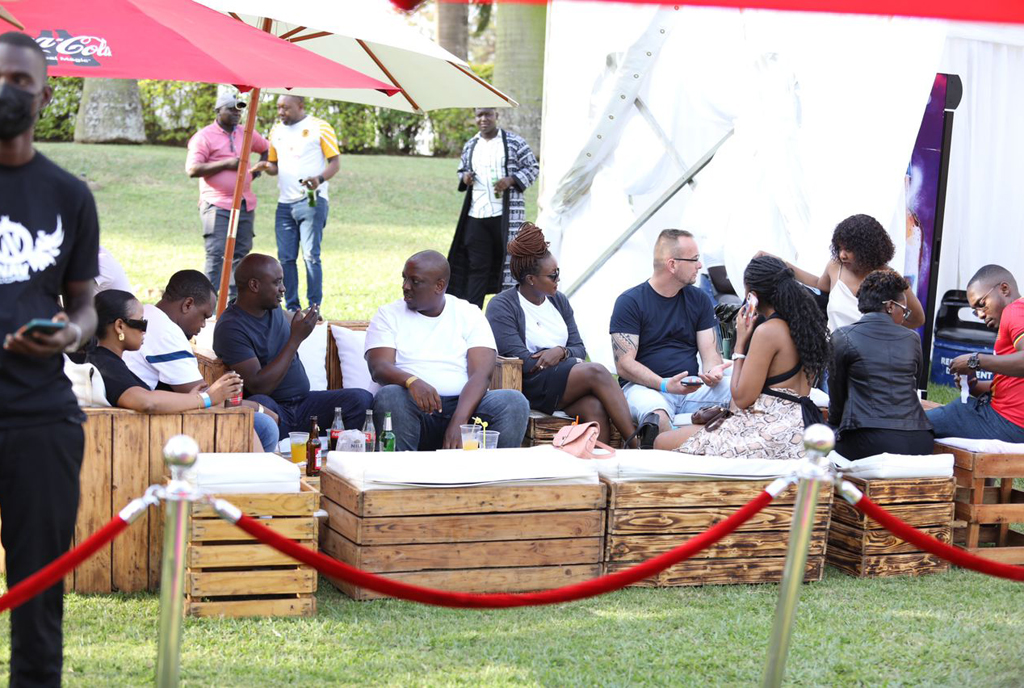 The second edition had South African Deejay and music producer Prince Kaybee as the headlining act and he put up a splendid performance.

He took the crowd down south with some Ampiano vibes that left everyone dancing vigorously to his tunes. He was on stage for over an hour and during his session, no reveler was left seated.

He was however not the only entertainer of the evening as Dj Sesse, Dj Chapat, Aweko Brian, AO the Walker, and Moses Rallo also had their time to impress. 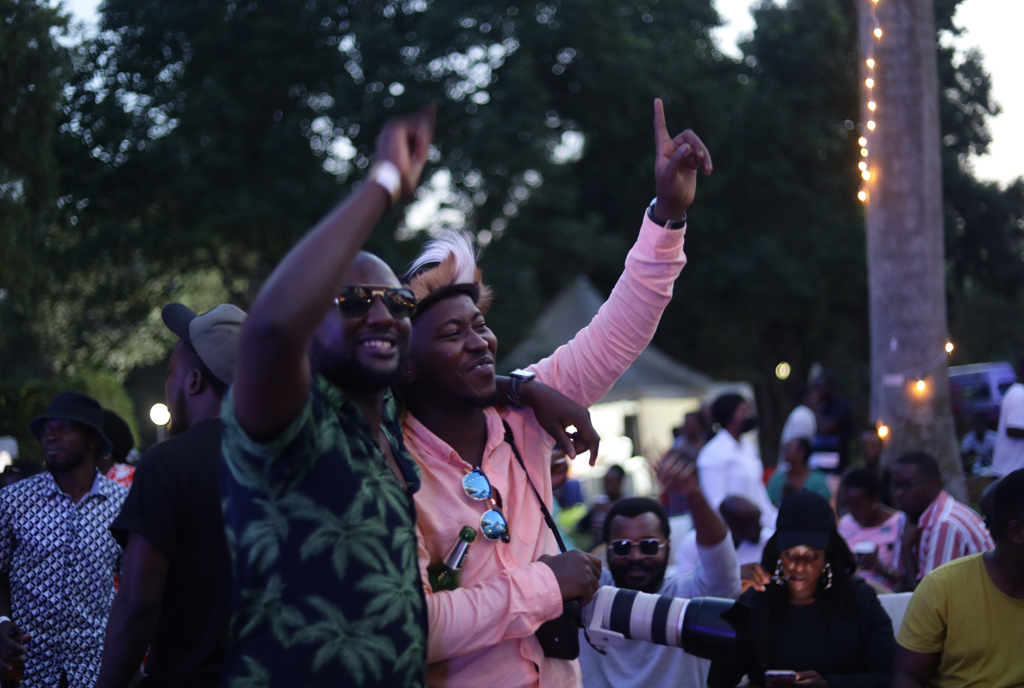 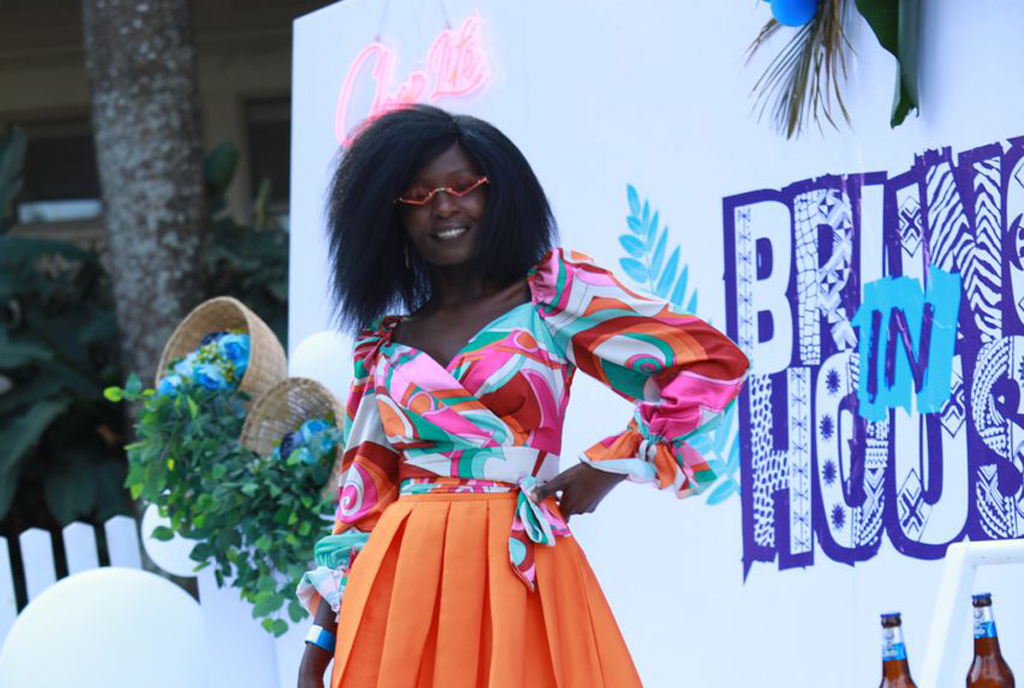 Brunch In House is a curated popup space every last Sunday of the month designed to accommodate fans of Afro-House music. A fest of great music from across the planet, Good food, drum, and dance circles.