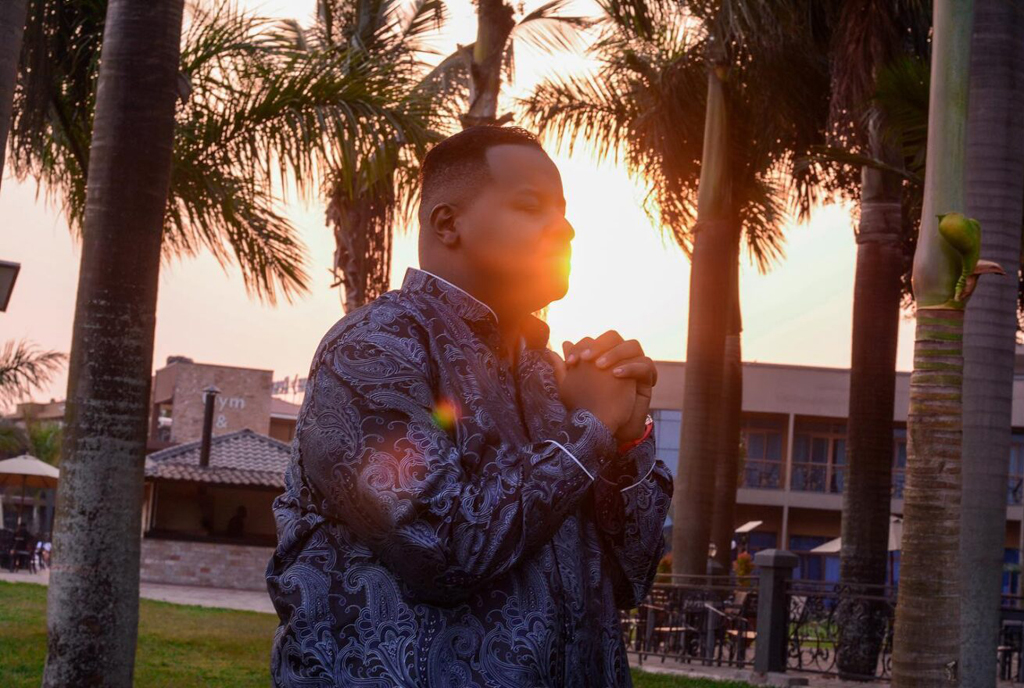 A man of cloth claims he recently visited Heaven and had a chat with Jesus Christ.
The pastor, referred to as Prophet William Ssozi, narrated his experience in an interview with NTV Uganda.

“I was driving on the expressway here in Kampala (Uganda’s capital). It wasn’t a dream it was real because I was going and then the car got lifted up in mid air,” he narrated.

“I found myself in a place full of light in abundance and I was then told this is heaven. So when I was there I met Jesus face to face for the first time. Then he took me to meet my father because my father was a pastor so I met him in angelic form and he is the one who took me to Jesus.”

Prophet Ssozi of the Prophet William Ssozi ministries located at Speke hotel, Kampala adds; “I was told to kneel down just before Christ and my head was opened and he told me I have given you a brain of a prophet and then he sealed it back and within an instant I was dropped back onto earth.”

He explains that upon his ‘comeback’ to earth, he realized he’d been away for sometime.
“It was around 3pm (when I was driving on the Expressway) and by the time I came back it was around 7pm so I had gone away for almost four hours.”
It is not the first time Prophet Ssozi has caused a stir online.

In May 2022, he sensationally claimed God had told him that He should relocate all Ugandans to another country.

Christians believe in God as the creator of all mankind and Jesus Christ as his son. They also believe in heaven as the place where God, Jesus and most that have passed on currently reside.