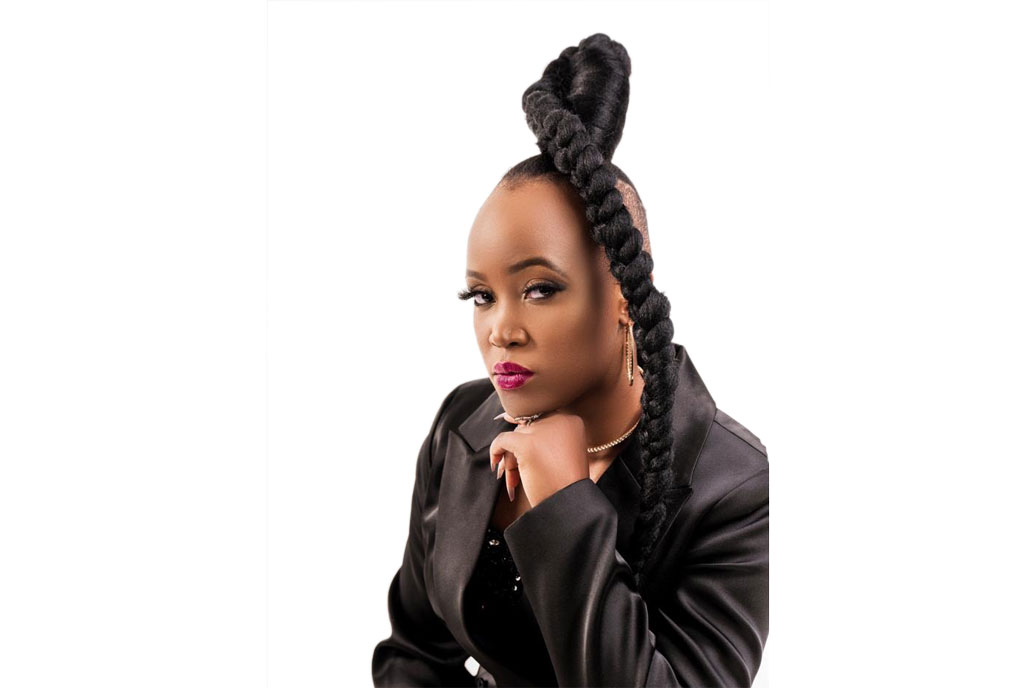 Diva Juliana Kanyomwozi recently announced that her Juliana Live at Serena concert will be happening on August 19.

On the same date, singing trio B2C will be holding a concert dubbed B2C Live in concert at Freedom City.

While fans are arguing that both groups will pull off a crowd because their audiences differ, musician Naira Ali has said it is not fair because Ugandans attend more to perception than content.

“Half the concerts in our country are not attended based on the artists catalog or content but rather the hype created around them. The one with bigger advertising gymnastics and budget overwhelms of course.” She said

Through her social media, Naira narrated her experience of sharing same concert dates with a bigger artist. She says it psychologically and physically drains as it calls for double efforts and budgets because both artists use the same space and medium to advertise, promote and create momentum for the D-Day.