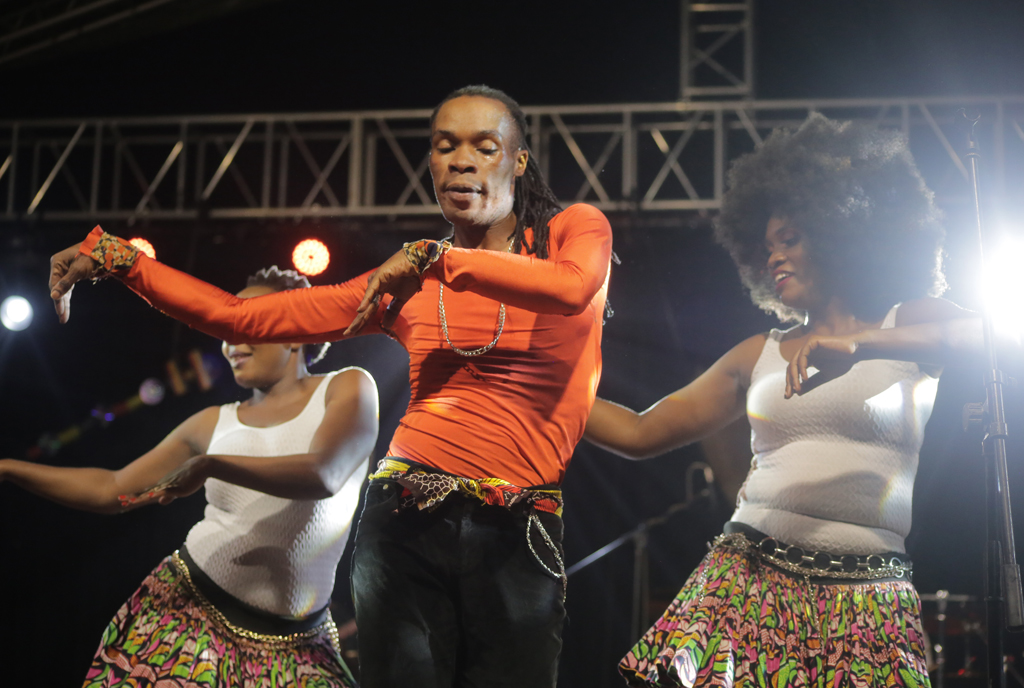 In Uganda, the day has been celebrated in different forms for years, one thing that has been constant though is the fact that the French community in Uganda has always been involved. Photos | Courtesy

For any person that cares about music, March 21 is a day known as World Music Day. Initially, the day was celebrated in France as Fete de La Musique but as time has passed, other countries around the world have picked it up.

In Uganda, the day has been celebrated in different forms for years, one thing that has been constant though is the fact that the French community in Uganda has always been involved.

For instance, in 2014, they held street performances in various parts of Kampala before culminating into a concert at the National Theatre gardens, later they experimented with mashups and fusion.

On Monday, June 20, Alliance Francaise and the French Embassy came together with the Uganda National Cultural Centre to put on this year’s World Music Day. Since UNCC and the National Theatre host a weekly musical session, the Jam Session, this year’s Fete de la Musique was held on a Monday to coincide with the Jam Session.

This was also the first edition of Fete de la Musique held with a live audience since 2019. The subsequent ones that had followed in both 2020 and 2021 were both held virtually because of the Covid-19 restrictions at the time. 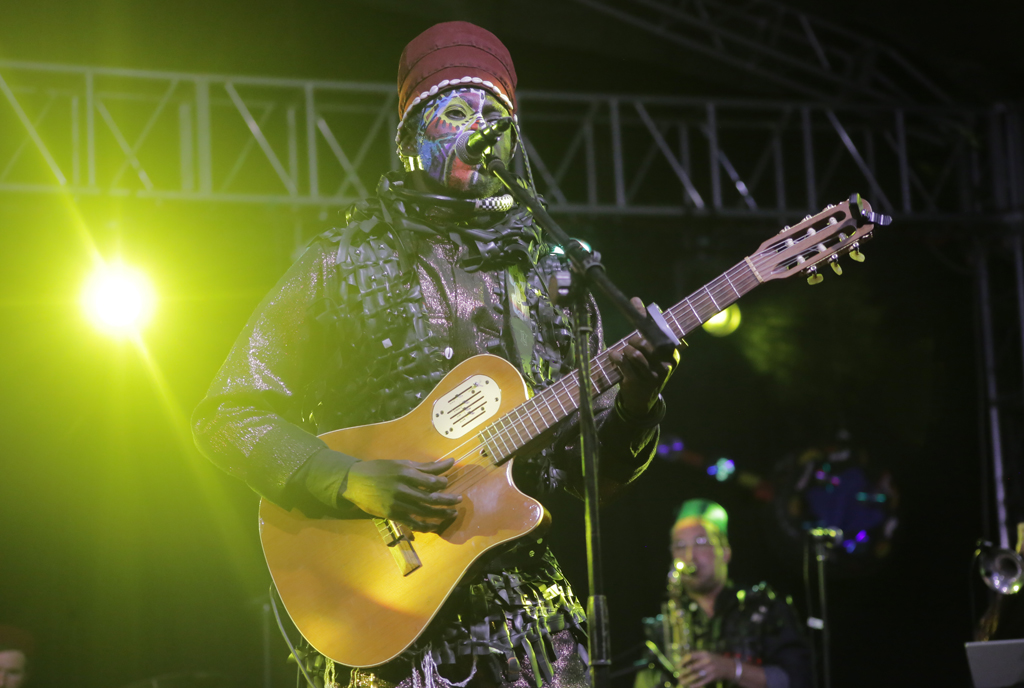 The comeback edition lived up to the billing thanks to the lineup that brought together music from the west, central, east Africa, and Europe.

Early performers of the day such as Allideki Brian and Sara Vaucliar were giving people a glimpse of what the night was going to offer, yet it was the Police Band that brought the groove, forcing people to eventually start dancing.

By the time RÁfrika took to the stage with their Afrobeat sounds with influences from soukous, pop and hip hop, the audience was more than ready for them.

With a mixture of dance, theatrics and a bit of rapping, the boys from DRC got the audience eating from their palms.

They left the stage from a charged Majnun And The Black-Magic Sofas Sofas, a French-Senegalise music connection that borrows so much from more than two diverse backgrounds.

For instance, much as the lead guitars and bass give you a convention pop vibe popularised in both Europe and the Americas, the group was experimenting with the drums that gave audiences taarab music from North Africa and the Middle East, and the lead singer drew much of his influence from Fela Kuti though his acoustic guitar almost sounded like a digital kora, his icing on the cake was the three wind instrumentalists. 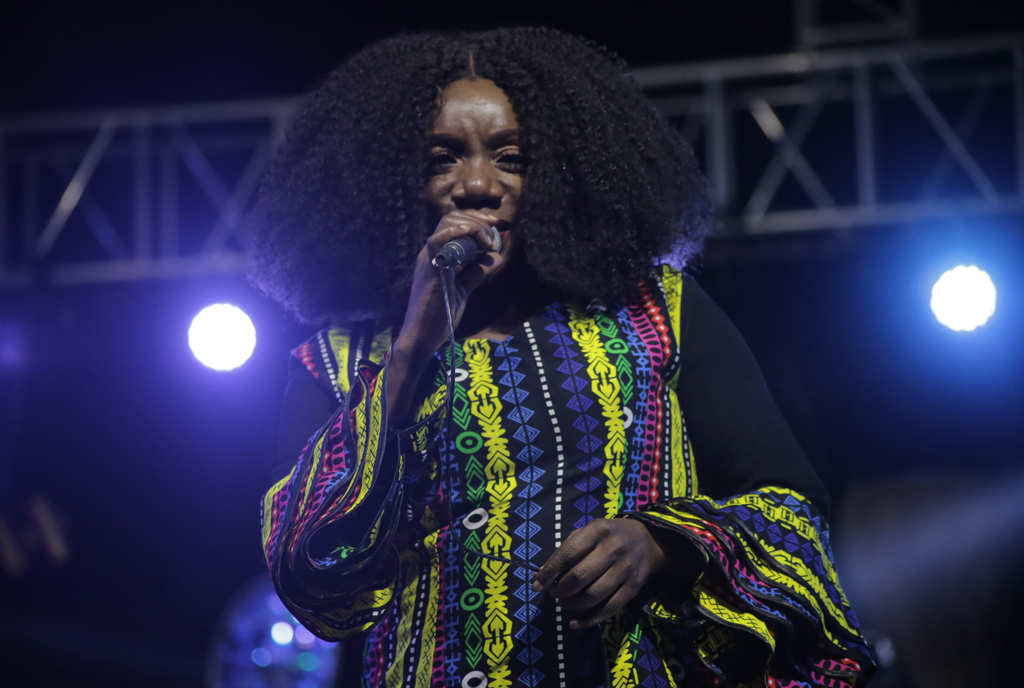 But as you could imagine, their sound became too heavy for the audience to understand and even dance to that most of the time, they were just admiring their mastery.

Rachel Magoola, the singer-cum-legislator closed the night with an energetic and well-choreographed performance. Of course, she took the audience through a catalogue of songs released on her Ei Sadha album and those from her 2021 album Resilience Songs From Uganda.

Much as songs such as Otuuse and Serubonera were well received, it was Obangaina that most people in the audience were waiting for and she indeed capped the night with it.