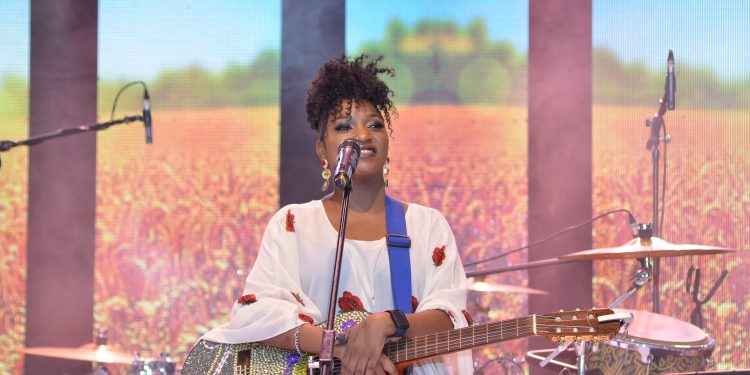 After Irene Ntale left Swangz Avenue, many saw a bleak future. They said her career was over but she went ahead and had a successful concert at Kampala Serena Hotel before signing one of the biggest deals in her career, Universal Records. Much as this was expected to be a game changer in her career, many believe it was a wrong move for her but the artiste says she is grateful for the label.

“I learnt a lot from Universal, got so many contacts and I am so grateful for the opportunity,” she said during one of the recent interviews.

Asked where her stand is with the label, the Gyobera artiste said she does not want to talk about it, giving us an assumption that maybe they fell out.

She also said she had taken a musical break contrary to the misconception that she gave up on music.