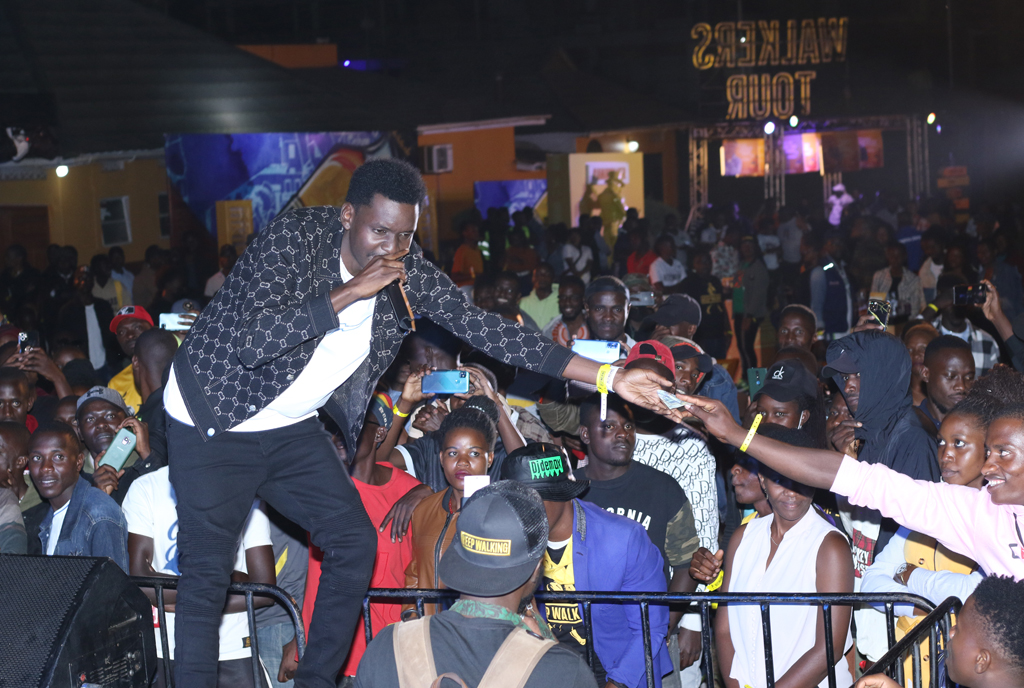 Truth 256 was the real deal for the revellers with his freestyle. Photo / Isaac Ssejjombwe

Just like Kampala, Mbarara City never sleeps and that is perhaps why the first Walkers tour headed to Agip Hotel last Saturday evening and the show was as expected–a success. From the set up to the attendance, all the way to performances, revellers got more than they paid for.

Unlike other crowds, the Mbarara revellers did not need to be invited to come to the stage. Immediately the first performance kicked off, they all approached the stage to cheer on whichever artiste came on first.

Kicking off the night was a showcase from some of Mbarara’s finest talents that included Mat Henry, Shaf Gagon and a dance group known as 24-7, who outdid themselves with risky moves that included one setting himself on fire during a dance routine.

Ray G being one of the biggest artistes from the region, he got a good reception as people sang along to his songs such as Make A Way and Omusheshe. 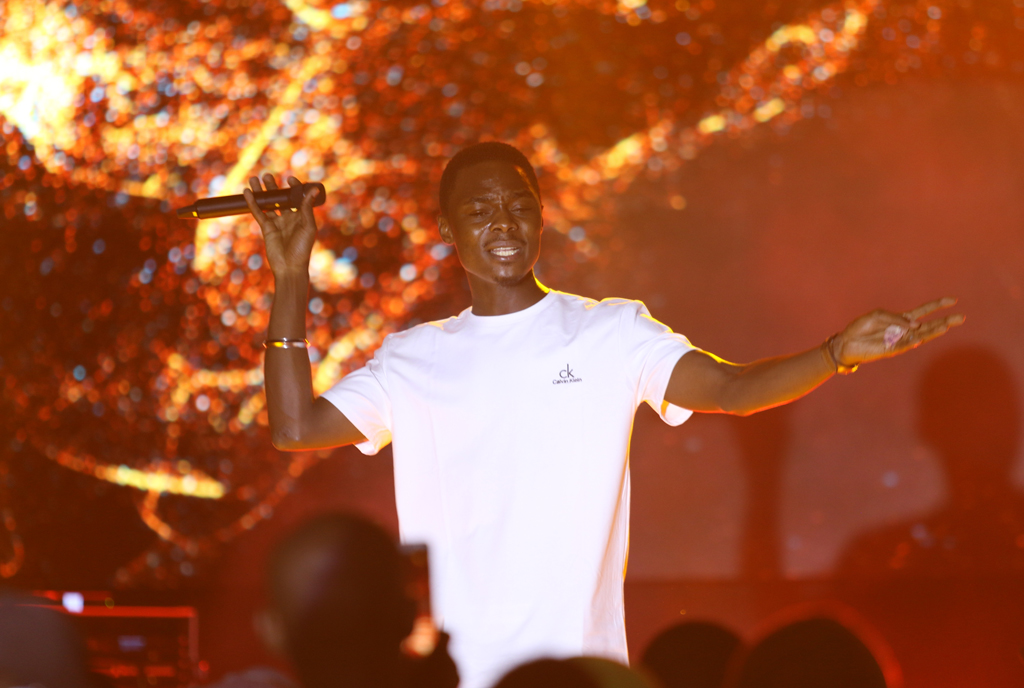 Ray G had the crowd singing along to his songs.

It was, however, an artiste known as Truth 256 who topped the performances of the night. His rap and freestyle game earned him an ovation from the crowd. He called on people to support his budding career and always show him the love they showed him during the evening while DJ Alberto kept the crowd on their feet, paving way for walker and DJ Slick Stuart who took matters in his own hands for the rest of the night.

Navio, who was supposed to be the headlining act came on stage at midnight with Bugumu and halfway the song, he switched to Ngalo, making everyone clap along to the chorus whenever it came on. He then did Ndi Mukodo partly before taking the mood high with Nawulilanga, Mr DJ and the Whistle Song.
The Klear Kut founding member also had some time to take the crowd to Kenya with Skamares before switching back with One and Only and Njogereza, which was his last. 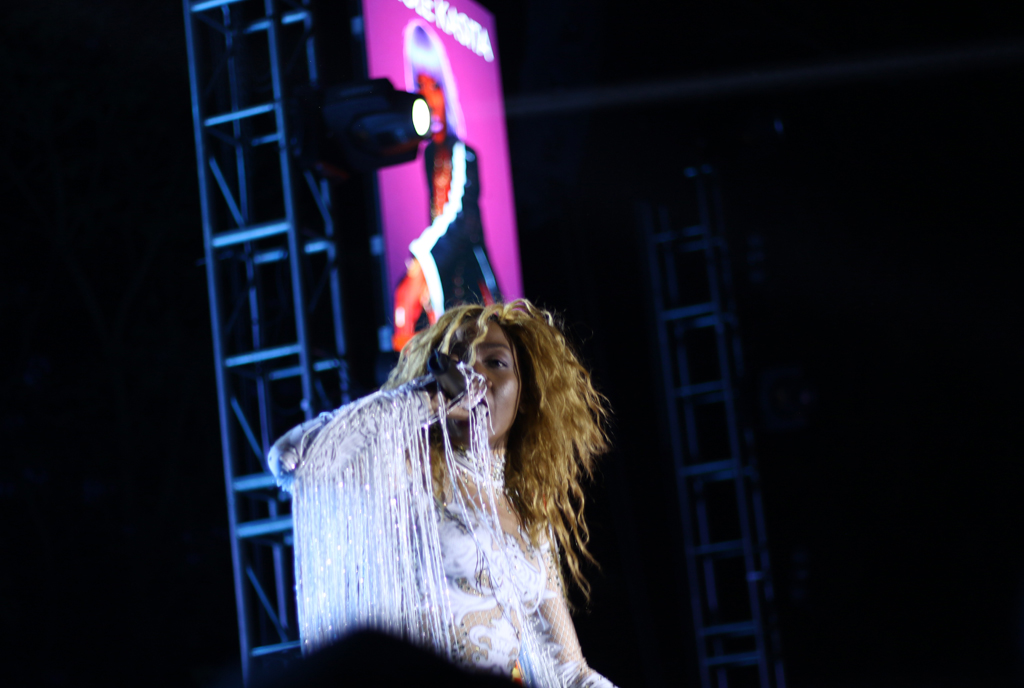 Immediately after him came Karole Kasita who came on stage with her dancers and started off with Baba and Balance, which she performed with vigorous dance moves. Her session was different because she involved the audience and included a live vocal session on her new song with Feffe Bussi titled Ebyo Byoli right before calling some people from the crowd both men and women to join in on the twerking competition as she performed the remix of Balance with Ziza Bafana and Bella.

However, her session was cut short by the disruption of power, which also brought the show to a premature end.