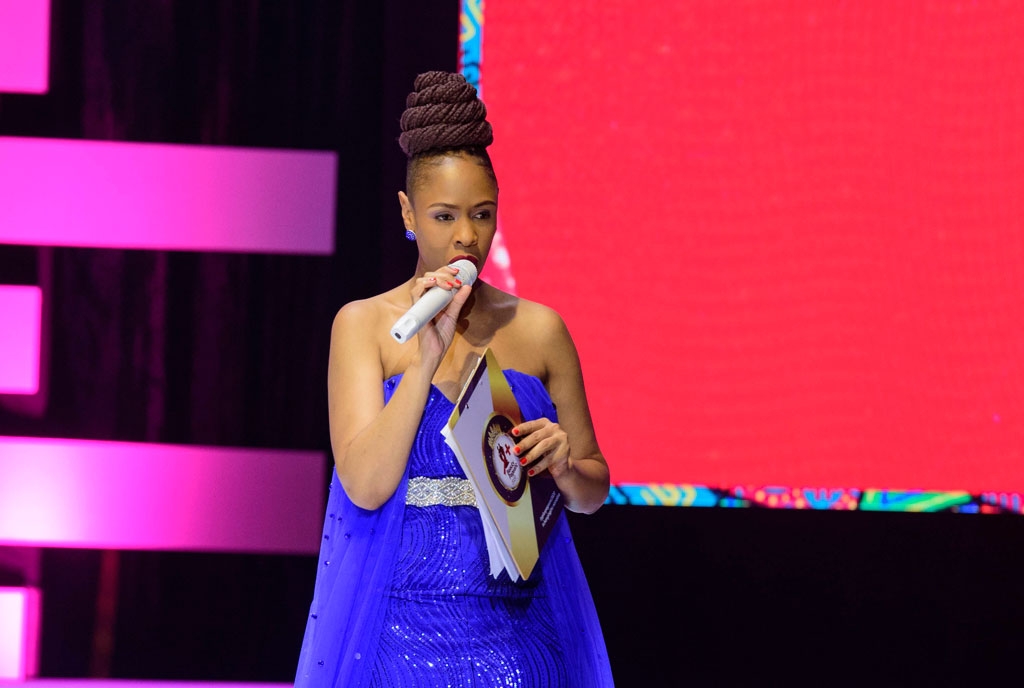 How have you been?
Iam one of the people who was blessed by Covid.
What do you mean?
Careerwise, I changed workplace and got an acting gig in Sanyu, a Ugandan telenovela series as well as got signed up as one of the influencers for Johnnie Walker.
How did you join film?
I had always wanted to do film but had no idea where to start. So, Cedric Babu and Nana Kagga came to my former workplace to place an advert for auditions. I picked interest and auditioned but failed miserably.

They called me again and took me up for Beneath the Lies TV show. The Nabwisos also called me later on and I act as Atwine, a salonist and Sanyu’s friend in Sanyu. I had however done a couple of films such as Puppy that showed in Belgium.

How is acting for you?
It is enjoyable until they tell you, ‘Action!’ and you forget all your lines and you have almost 20 people looking at you.

It is enjoyable when the director tells you, ‘it is fantastic!’  It is great when someone approaches you and appreciates what you do. There is a lot of work behind the scenes.
What happens when you forget the lines?
There is always someone to help you with the lines.Someone will say hints as opposed to you forgetting everything.
There is nothing as tiring as the camera crew waits for you to remember a conversation. Sometimes it is because of the nerves or you are ill-prepared.
Would you compare acting to radio presenting?
Radio is also a form of acting because when you are there, you have to bring in other emotions.
For example, I am not a mother but there comes a time when I have to debate as one and defend my child. Unlike acting, I do not have to cram or learn my lines but I do research and deliver.
What is the first thing you do when you wake up?
I slap the alarm clock. Let no one lie to you that you can get used to early rising. I switch on my water heater, thank God for life, shower and head out to work while listening to motivational people on radio.
And the first thing you do when you get to work…?
I greet colleagues, enter the studio and set my microphone, headsets and if my team is not yet there, I also prepare theirs, and the systems so that the ads run at the right time. Then, I do prep with my team.
Earliest childhood memory is…?
My dad was too strict that by 4pm, you were supposed to be doing homework.