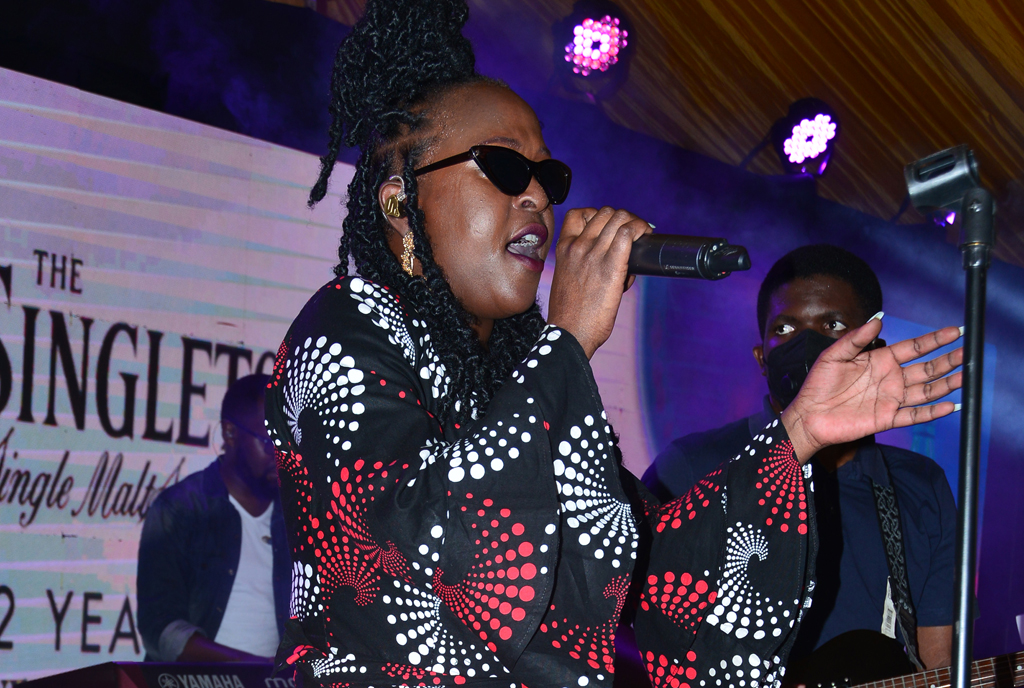 The sixth season of the nineteenth hole that attracted 222 golfers ended in a night of fun; music, comedy and of course comedy.

The late Moses Nakintije Ssekibogo who was known as Mowzey Radio would have made 37 years tomorrow, January 25, had he still been alive.
But even if it is four years since the singer passed, he has not been forgotten – at least not for Lilian Mbabazi, with whom they had two children.
Lilian, who was the headlining act at the Singleton Golf Challenge alongside her Sundowners band, made it a point to celebrate her former lover. She asked the audience, full of golfers and corporates, to join her in early celebrations of what would have been another birthday for Radio. 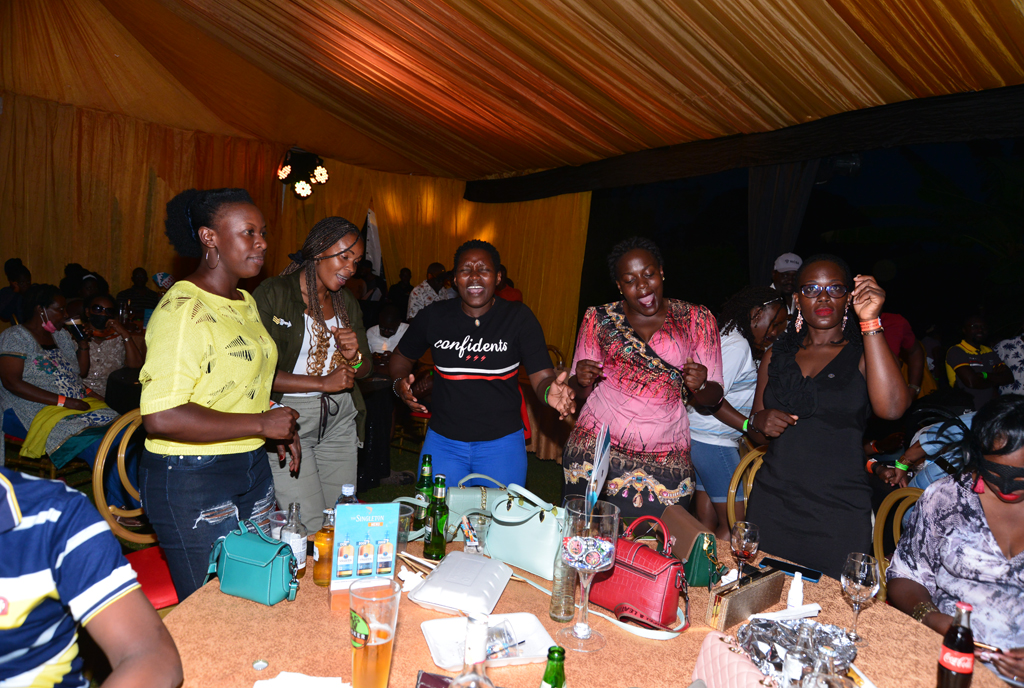 At Entebbe Golf Club, the singer kicked off her performance with one of Radio and Weasel’s last singles, Remember Me, following it up with Kuku. Lilian then switched to her own music with tracks such as Memories, Love Letter, Kawa and Burn.
Clad in a flared African top and orange pants, Lilian’s energy spread to the audience, creating an electrifying atmosphere for the nineteenth hole experience. Individuals from the audience got hold of the mic and did their numbers as Entebbe mayor, Fabrice Rulinda smiled away.

After an entire day of strolling and putting on the course as 222 golfers battled to move past the qualifiers, it was time to wind out on a night themed ‘ Vegas’. The party brought the best out of the revellers when it came to fashion and dancing the night away for the sixth season, hosted by comedian Patrick ‘Salvado’ Idringi. The group that qualified was joined by the lot that could make the cut. After all, golf is a celebration at the end of the day.