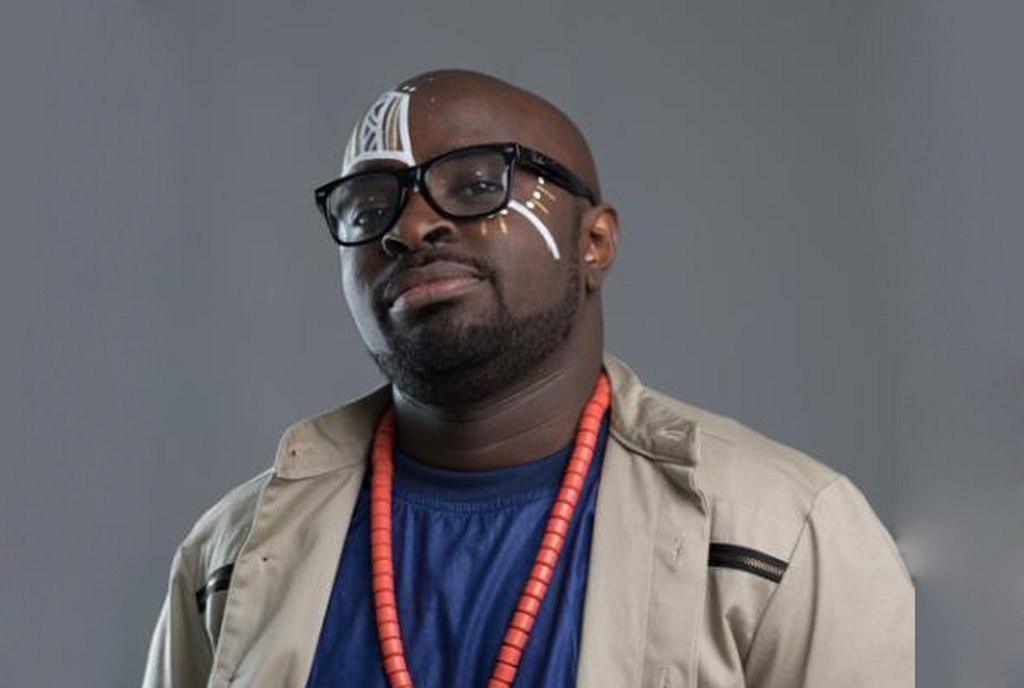 According to his distraught colleagues, the 34-year-old DJ took poison at the office. He left a suicide note that pointed to family issues as the reason for his decision to end his life.

The DJ is suspected to have taken the poison inside the washrooms, a few minutes after he was seen entering the toilet with a bottle and a tumbler. He was then seen sluggishly heading to his desk and looking frail.

An ambulance was called in when the situation worsened but he died upon arrival at the Nairobi Hospital. Colleagues say a suicide note left at his desk points to family issues.

The DJ’s Twitter handle has since been locked. The matter was reported to the Kilimani police station.

DJ Lithium hosted the Club Capital show, on Fridays from 11pm to 2am as well as The Jam from 3pm to 7pm.

Capital FM describes him as a lover of music.

“His love for music knows no bounds. He is a versatile DJ who can play anything from R&B to Hip Hop, but his strength lies in EDM (electronic dance music) and Afro House.”

The station said that the circumstances surrounding his death were a family matter and had been taken over by relevant authorities.

“Alex was a great addition to the larger Capital FM team, encompassing great talent as a DJ, producer, and he possessed an interesting ‘right-wing’ sense of humour,” Mr Danny Munyi, Capital FM’s programmes director, said.The station also appealed to the public to grant the family privacy in mourning the DJ.

Confirming the incident, Kilimani OCS Muturi Mbogo said the DJ was pronounced dead at the Nairobi Hospital. “He was rushed to the facility after he collapsed at Capital FM offices located at Lonrho House in Nairobi’s Central Business District (CBD), unfortunately, he was pronounced dead on arrival,” he said.

Nderi picked the name Lithium from his love for chemistry in high school.