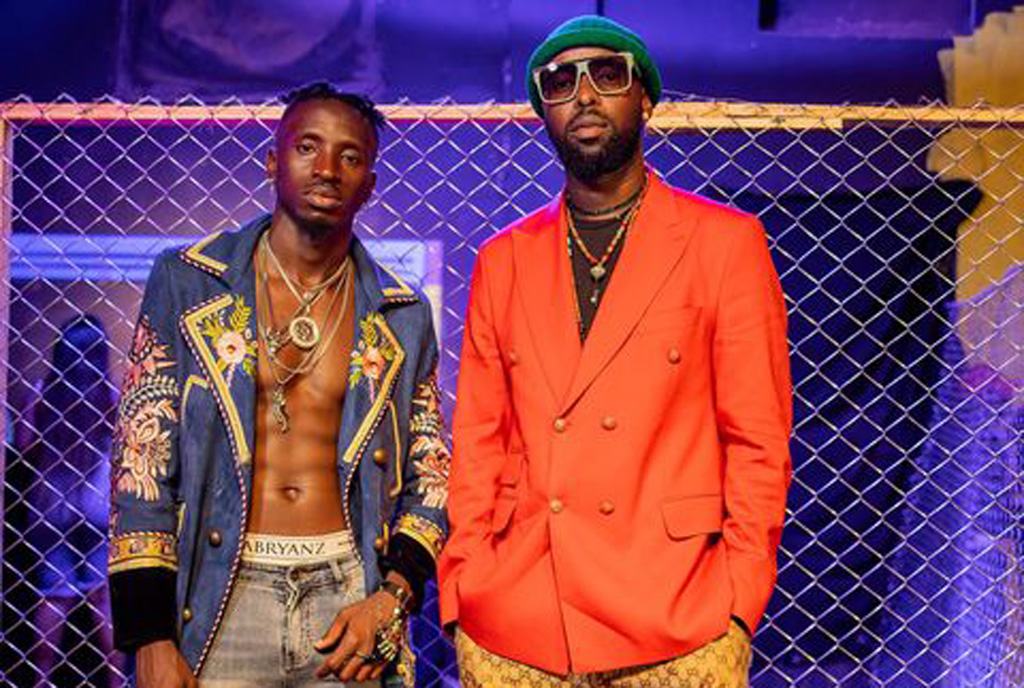 A few weeks back, Rickman announced that he had to relocate to Uganda from Sweden to concentrate on his music career.

“You have been asking me for music and I can now say, I’ve relocated back to Uganda to concentrate on giving you hits after hits!! No more ghosting on y’all!!,” he had posted.

To prove a point, Rickman has started with what might become of the biggest songs of 2022. The singer is yet to release a song soon after his relocation announcement dubbed ‘Enjoyment’. The features Eddy Kenzo, an artiste who is not easily accessible for collaborations. However, for Rickman, it wasn’t the case as it was Kenzo who asked for the collaboration. He further notes that the song was recorded in 2020 but didn’t release it sooner because the timing wasn’t good.

“January 2020, I received a call from Eddy Kenzo at 7 am telling me to meet him at his studio by 8 am. I had to travel back to Sweden the next day but Eddy Kenzo made sure we record the ‘ENJOYMENT’ track before I left. You always told me “Naye Ricky ekigambo ekyo wakiyimba ko katono tulina okukiyimba ko nyo’ translation: ‘you sang about the word ENJOYMENT but I want us to sing about it more because it’s a nice statement’,” Rickman posted.

The ‘Bango Baliwanika’ artiste also thanked the BET award winner for granting him an opportunity to work with him. “I want to Thank you my brother EDDY KENZO for appreciating my work and also giving me the opportunity to do a song with him and I can only say God’s timing is the best!! We had to release this song in 2020 but I’m more than sure that now is the best time.”

He concluded by giving the release date of the song which will be on February 1, 2022.