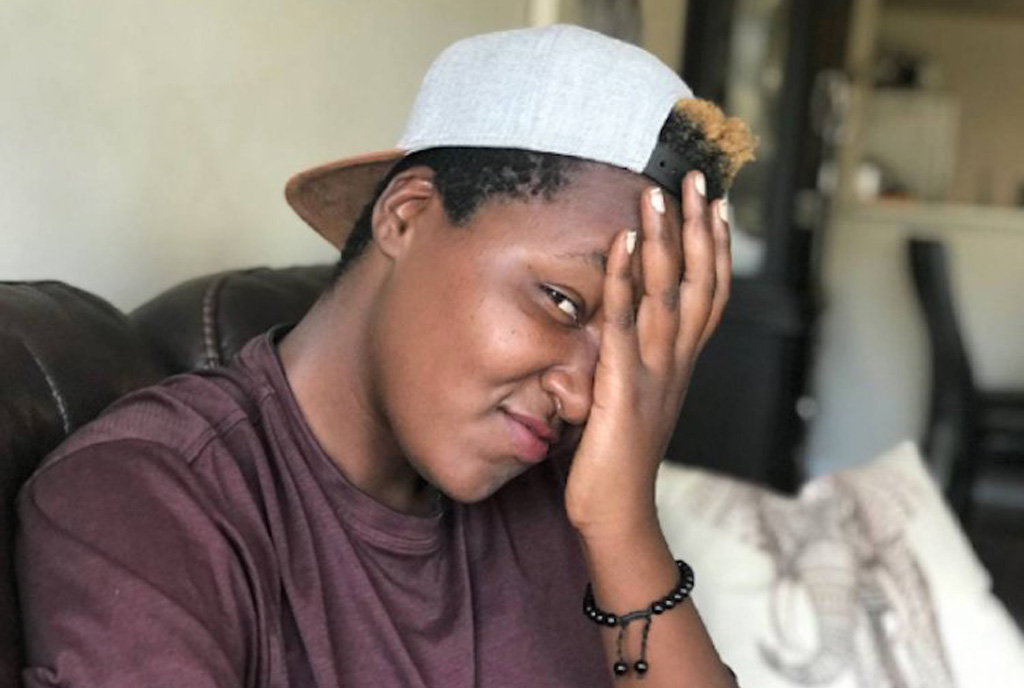 In 2011, Keko real name Jocelyne Tracy Keko, scooped the award for Most Gifted East African Video in the Channel O music video awards for her How We Do remix ft Radio and Weasel.

Asked how that win felt back then, the rapper said it was a mixture of many emotions; anxiety, humility and that she felt good in so many ways.

She added that on winning, they made a lot of noise in excitement, went to Club Sandton City in Johannesburg with Radio and Weasel with Channel O sponsoring all the expenses of the journey.

But that feeling was not to last forever as the former rapper in a recent Instagram live video, cursed the award organisers.

“They gave me a Channel O and they made me hate it. They spat on me and afterwards hyped themselves,” she said before cursing.

Earlier this week, the runaway rapper was live on Instagram but there was concern about her wellbeing. She looked pale and intoxicated, causing concern among her fans.

By the time of filing this story, police in Canada, where the rapper sought asylum, had intervened to help the rapper.